This Desktop 3D Printer Can Fabricate Objects In Steel, Aluminum, And Other Metals 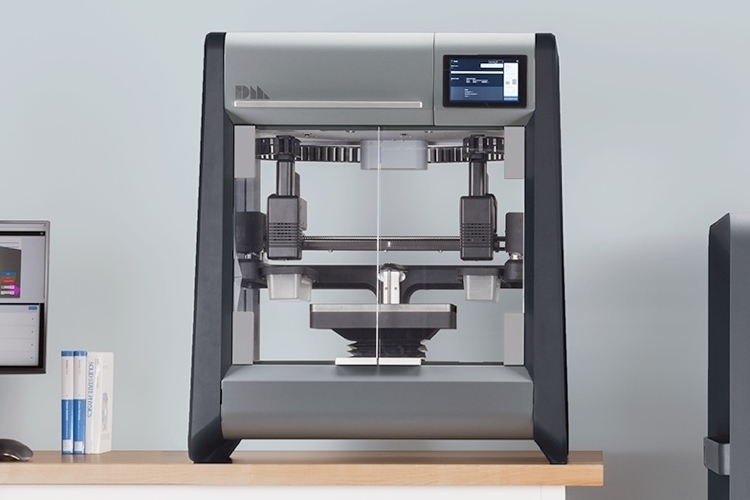 By now, most of us are familiar with desktop 3D printers. We know they can fabricate any object you can conceive as a 3D model. We know they take hours to produce even small creations. And we know they mostly use plastic as their building materials. The Desktop Metal Studio System turns what we know about desktop 3D printers on its head, as it allows well-heeled tinkerers to realize their 3D models in different types of metals.

That’s right, this rig will let you fabricate objects in stainless steel, copper, kovar, and other types of alloys, allowing you to finally use a 3D printer to build car parts, machine components, and other heavy-duty items. Simply put, it totally transforms the 3D printer from a machine that you use to make kitchen tools, decorative displays, and small toys to one that can fabricate parts that you’ll otherwise have to cast or cut using a CNC machine. 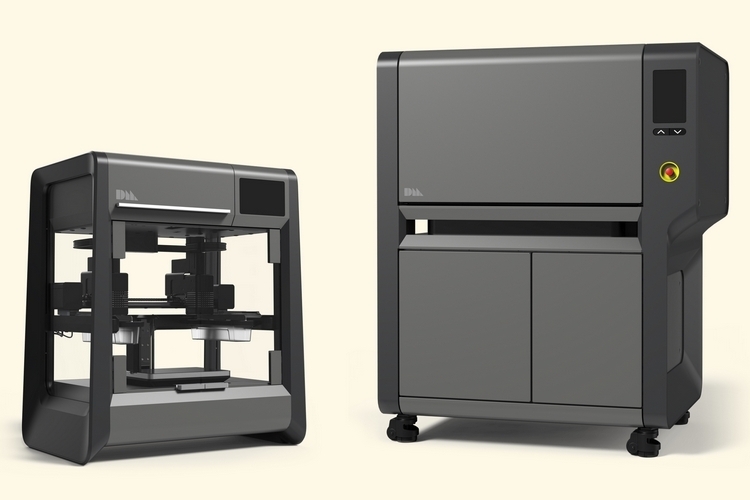 An end-to-end solution, the Desktop Metal Studio System actually consists of two devices: a desktop 3D printer and a microwave-powered sintering furnace that solidifies the fabricated material by subjecting it to intense heat. The former uses a design based on fused deposition modeling (FDM) 3D printers, which extrudes bound metal rods similar to how plastic FDM 3D printers work, as opposed to using lasers and powders like the current generation of metal fabrication devices. This adjustment makes it a whole lot safer for use in offices and workshops, as most of the hazards caused by 3D printing metals stem from those two components.

As far as size goes, the 3D printer is considerably bigger than standard home 3D printers, although the size remains suitable for setting up on a desk. It comes with a build area measuring 11.8 x 7.9 x 7.9 inches, so you can build reasonably large parts with this thing, with a print speed of 6.3 cubic inches per hour, so it’s actually a little faster than I originally expected.

The accompanying sintering machine, on the other hand, is a more substantial beast, with dimensions that more closely resemble a 6 cubic-foot fridge. Despite its function, Desktop Metal claims the furnace is completely safe in the office, as it boasts closed loop thermal control, so it shouldn’t alter the prevailing air temperatures, along with easily-swappable gas canisters and built-in filters. It can uniformly heat the main chamber with temperatures of up to 1,400 degrees Celsius, all while coming with built-in temperature profiles for different types of metals. 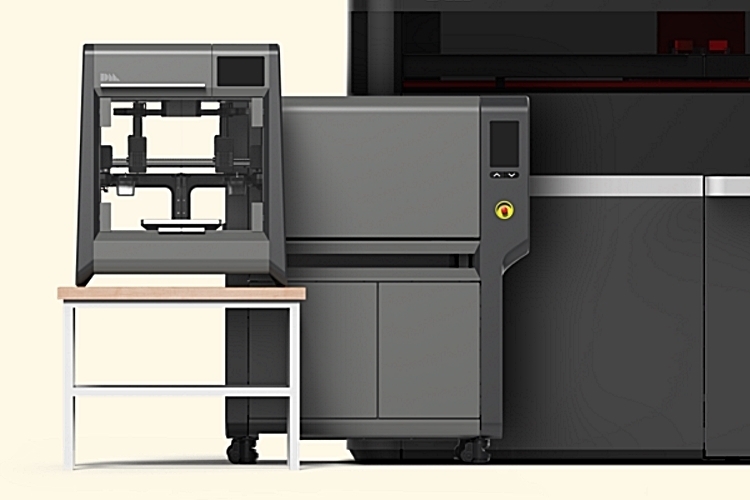 According to the company, the Desktop Metal Studio System can achieve densities greater than 98 percent, ensuring any parts you produce with it can perform with the same level of toughness as wrought alloys. Other features include a software-controlled workflow for seamless operation, easily separable ceramic supports for printing complex parts, and swappable material cartridges that allow you to switch to different metals with ease.  As of now, over 30 different types of alloys will be compatible with the 3D printer, with over 200 planned to work with it eventually, so there’s really a wide range of options as far as your fabrication materials are concerned.

Slated to ship in August, you can reserve a unit of the Desktop Metal Studio System for a $1,000 down payment. The final price, though, is much steeper at $49,900, so this may well be out of reach for most hobbyists, leaving it a more likely solution for offices and commercial workshops.