Detroit DB-E Ebike Hides Its Battery In The Hub, Making It Look Like Any Regular Bicycle 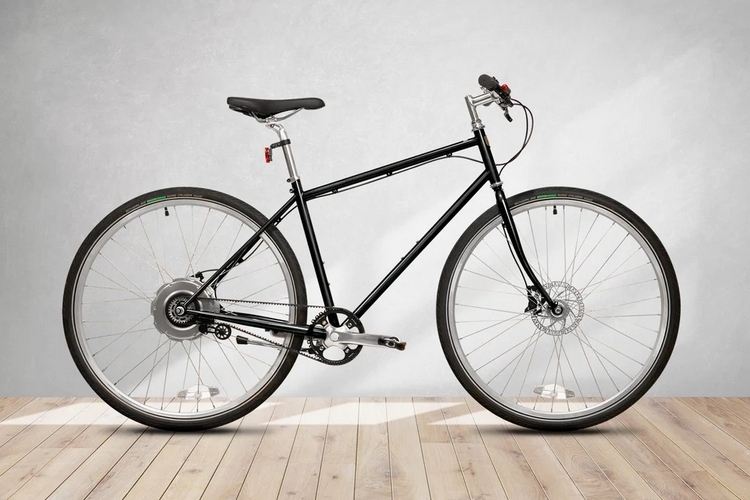 Ebikes are great, allowing you to enjoy an economical and emissions-free form of transport while getting you to your destination in less time with less effort compared to regular bicycles. If there’s any real downside we can think of, it’s just those bulky batteries, which you’ll have to remember to take out when you park, lest you want to risk having them stolen. That won’t be a problem for the Detroit DB-E, an electric bicycle that looks absolutely indistinguishable from a normal bike.

That’s right, there’s no visible battery housing anywhere on the bike’s frame. It’s not an oversized frame, either, which some ebikes use to hide the battery inside the tubes. Instead, everything looks like a regular, pedal-powered two-wheeled vehicle, making it look like you’re going to be sweating your way to your daily commutes. 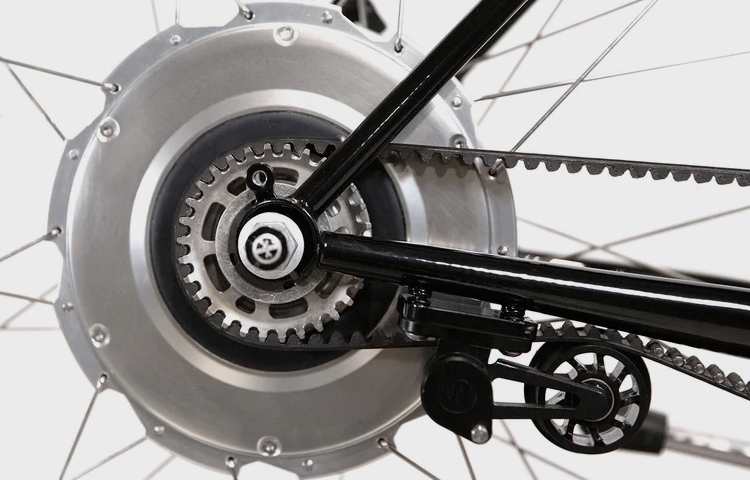 The Detroit DB-E actually uses a unique powertrain that combines both the motor and the battery inside the rear hub. Yes, that’s why there’s a reinforced housing in that section, which is the only telltale sign that it might not be a plain, old bicycle. That entire assembly is the Zehus Bike+ hub, an all-in-one system which houses a 250-watt motor and a 173Wh battery module, a combo that powers the bike to pedal-assisted speeds of up to 15.5 mph while providing a range of up to 35 miles on eco mode or 20 miles in full power. It’s able to stretch the mileage that far with the help of a kinetic energy recovery system (KERS) that collects any energy generated from braking and trickles it to the battery.

Because the motor and battery array only adds 6.6 pounds to the whole thing, it doesn’t add as much weight to the bike as other ebike setups. As such, you won’t have to work extra hard hitting the pedals when you run out of charge and need to ride the bike without pedal assistance. 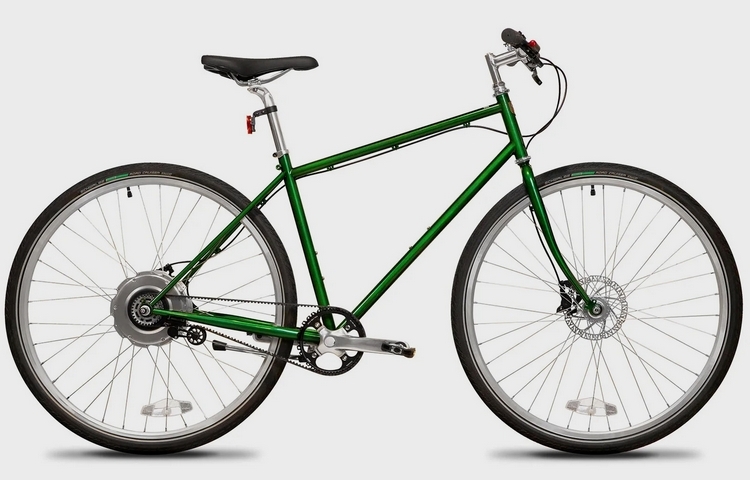 The Detroit DB-E doesn’t have a digital control interface preinstalled on the bike like most ebikes today. Instead, it comes with a companion app that you can use to monitor and make adjustments to the Bike+ hub. As such, you’ll have to mount your phone on the handlebars, then use that to adjust the pedal-assist mode and monitor battery levels on the fly. You can also use the app to lock the motor when you leave or even completely disable it, so the bike’s wheels won’t be able to move. Truth be told, it’d be nice if they can release an Apple Watch or Wear OS app, as well, so we can just do those same things from our wrist. 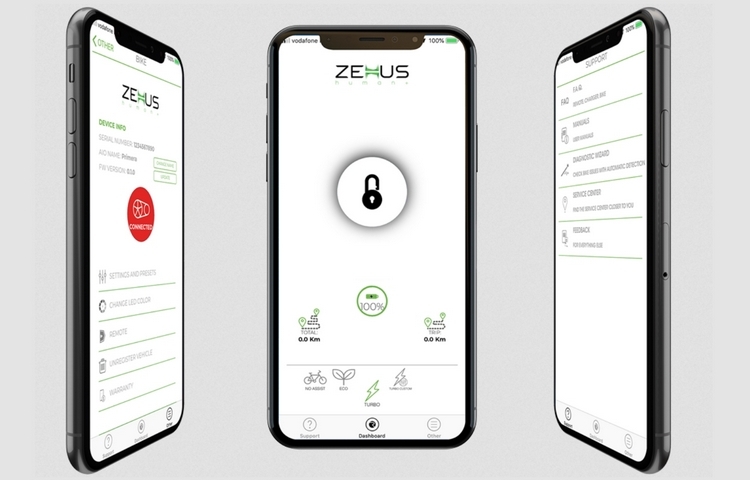 Instead of a traditional bike chain, it uses durable belt drive that, the outfit claims, weighs just under half a pound lighter, offsetting some of the added weight from the motor and battery hub. It also vows to last four times longer than a standard bike chain with its case-hardened, nickel-plated cogs, all while sparing you from dealing with a grease-covered chain. Other features include hydraulic disc brakes, six ride settings, and a total weight of just 32 pounds.