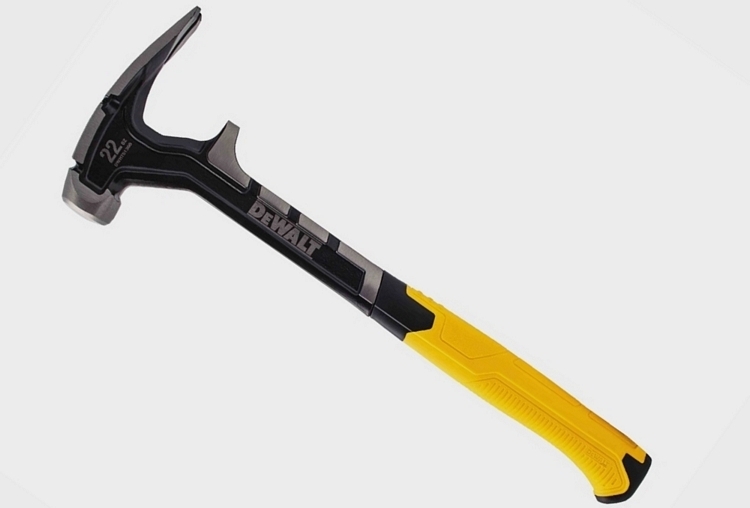 Designed for demolitions, this hammer makes it easier to punch a hole through drywall, pry off floorboards, separate railings, and do all the other things that make destroying stuff so much fun. We know, you can be just as happy using a baseball bat to wreck everything in sight, but having this one in your toolbox should ensure that everything will go down a little more smoothly. 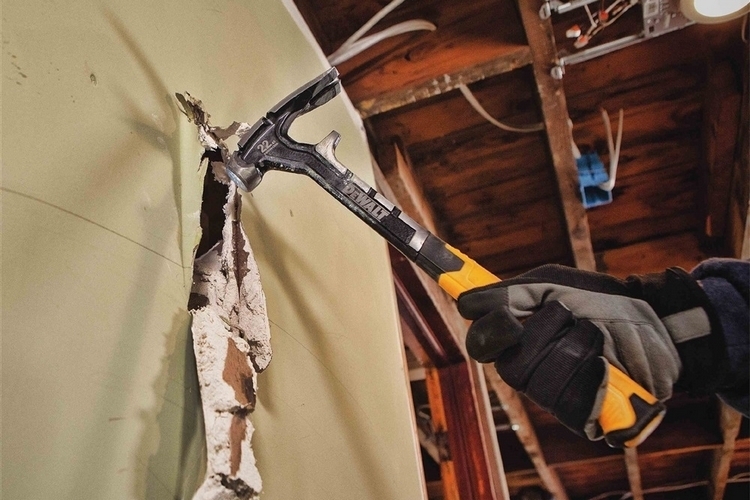 The DeWalt Demo Hammer is, of course, still just a hammer, so don’t expect to use it to turn an entire building into rubble. You’ll probably need a wrecking ball (or a demolition robot) for that. If you’re only tearing down walls, ripping out flooring, and destroying staircases, whether to remodel a house or redesign a commercial space, however, this thing should have the necessary capabilities to help you get the job done. Simply put, if you need a hammer that can help with wrecking stuff, this should be somewhere in your workshop’s collection.

While it takes on an erstwhile familiar hammer design, the Demo Hammer comes with a larger strike face to make it more effective at knocking down walls and pushing frames out of place. That larger face should help with traditional nail driving, too, since it minimizes the chances that you’re going to miss your target. There’s also a patent-pending recessed drywall wedge that, according to the outfit, should make prying nails off drywall framing a much easier affair. For more traditional nail pulling duties, the claw also comes with a recessed section for getting those jobs done. 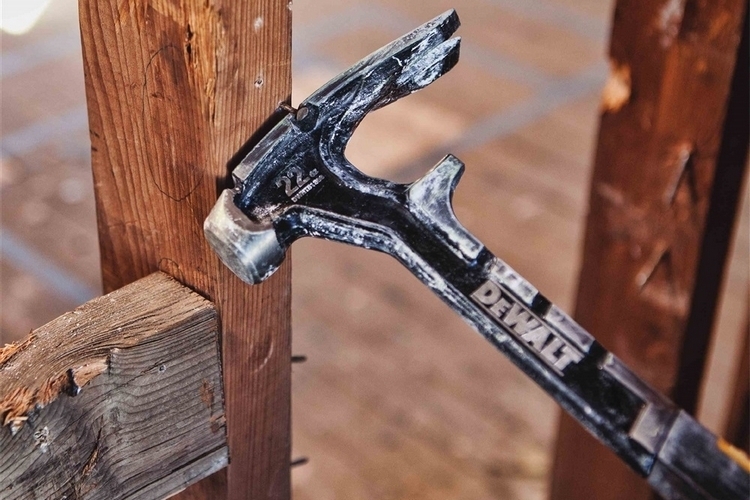 Since traditional hammers tend to suck at prying off floorboards, framing, and rails, the DeWalt Demo Hammer comes with an extended claw that should allow you to rip out those structures with minimal effort compared to other options. It’s custom-sized for gripping 2 x 4 slabs, although the design should handle other sizes with a little adjustment on your prying angles.

Cut in steel, the hammer has a 22-ounce head, so this puts some substantial destructive power in your arsenal. The steel construction extends to the 8.25-inch long handle, too, so this should see you through many demolitions all through the years. A three-layer grip ensures you can keep a secure hold of the hammer the entire time you’re on the wrecking path. 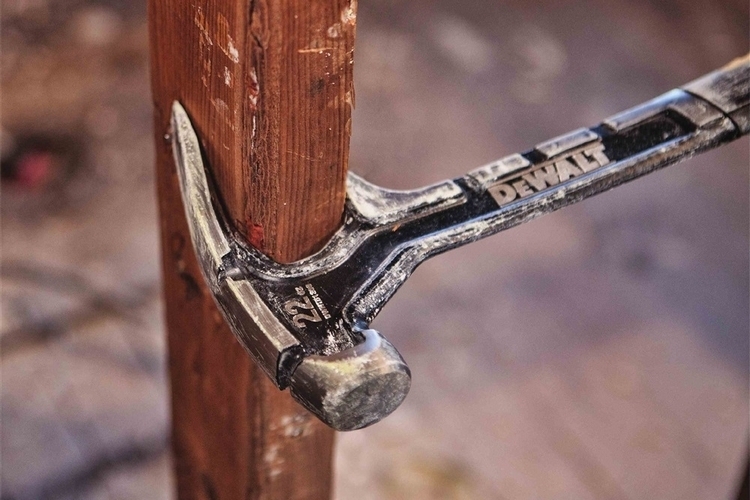 Think the DeWalt Demo Hammer is more gimmick than actually helpful to its stated specialty purpose? Well, the panel for this year’s Red Dot Awards certainly didn’t think so, as they included it in the select few that received a 2017 Red Dot Award for Product Design. That’s a huge honor, given that this year’s competition received over 5,500 entries from 54 different countries. 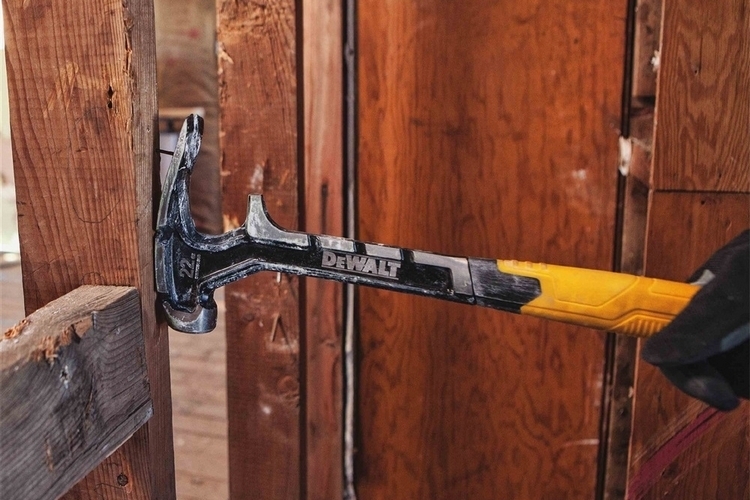 Would it work better than a powered demo hammer for demolition jobs? Absolutely not. If you’re not willing to shell out hundreds of dollars for a tool you won’t use all that often, however, the DeWalt Demo Hammer is definitely a good enough alternative. It’s available now, priced at $30.