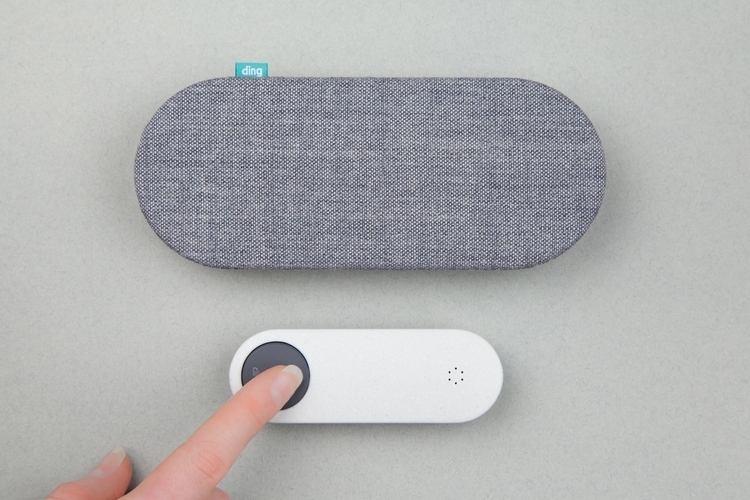 We’ve seen smart doorbells before. While great, the inclusion of motion detectors, video recorders, and a whole load of other stuff just make them overly complex. If all you want is a smart doorbell that will let you know when there’s someone at the door while being able to tell them to just leave the package without having to scream at the top of your lungs, you just might appreciate Ding.

Unlike previous smart doorbells we’ve seen, this one prides itself on simplicity. As such, it consists of just a bracket you can screw down the doorframe, with a button, a two-way speakerphone, and a DECT radio for wireless connection to the chime sitting inside. No cameras, no sensors, and no expensive hardware that could make it attractive to opportunistic burglars. 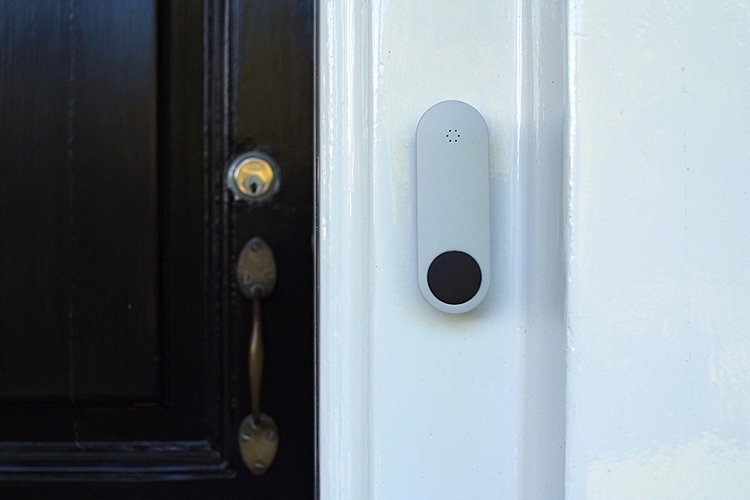 Ding consists of two parts: a button that you install outside and a chime that you keep indoors. Unlike traditional doorbell chimes, it uses a fabric-covered speaker that can either be set down on a table or mounted up a wall without creating an eyesore, with the ability to be placed anywhere within 40 meters of the doorbell. It contains the Wi-Fi connection that allows the system to interact with the accompanying app, alerting you whenever someone’s at the door and allowing you to talk through the doorbell’s speaker. 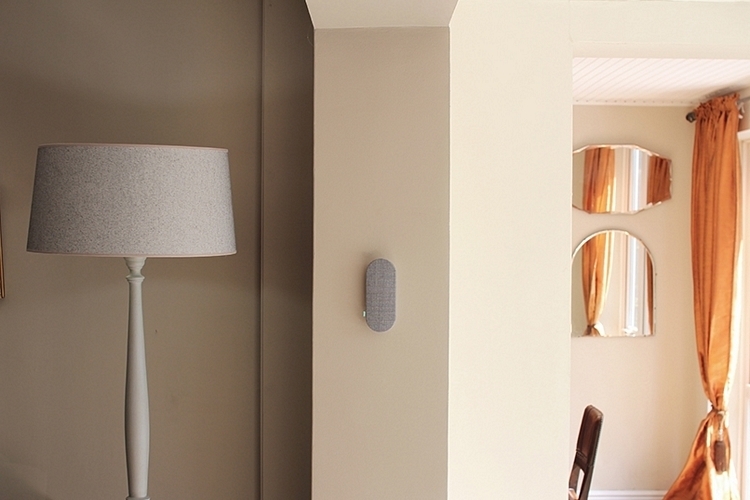 The actual doorbell, by the way, can either be hardwired or battery-powered, with the latter option requiring you to recharge at an average of once every six months. Features include IP65 water resistance, the ability to control the chime’s volume (so you can turn it off and just get app alerts if you have a baby sleeping), and the ability to set what kinds of sounds the chime plays.

A Kickstarter campaign is currently running for Ding. Pledges to reserve a unit starts at $129.