DIY Pen Lets You Build Your Own Fancy Writing Instrument 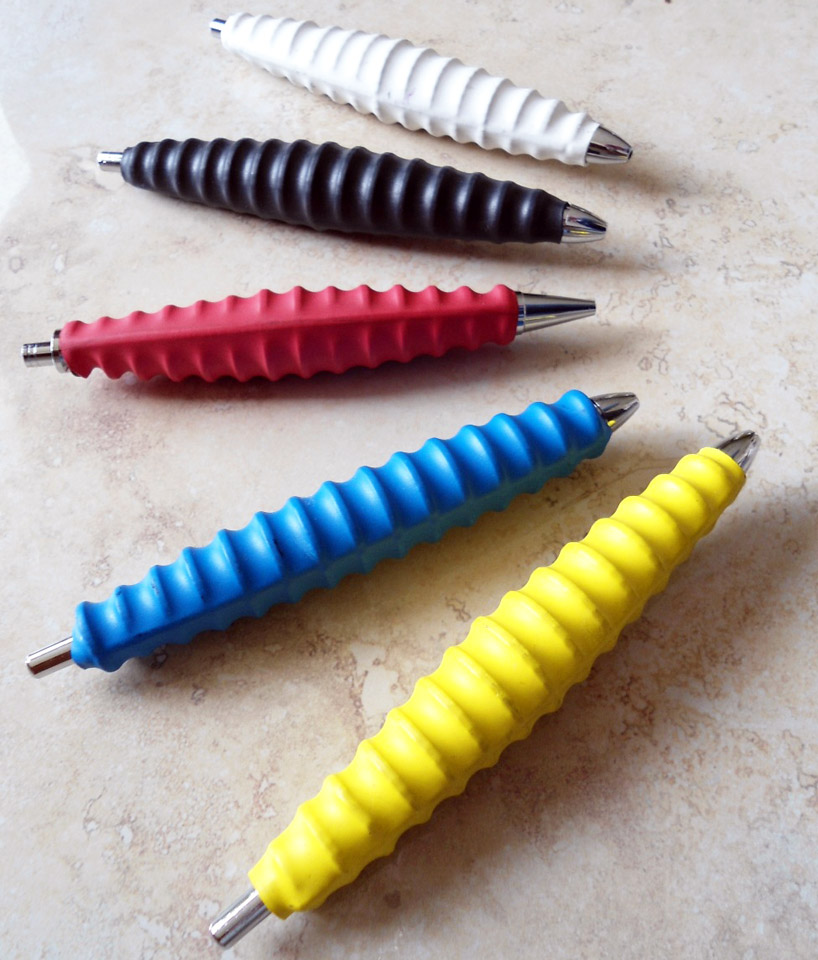 The DIY Pen doesn’t really solve a problem.  It doesn’t fill an existing need.  And, for all intents and purposes, it doesn’t make anything simpler.  Yet, it’s probably the coolest writing instrument I’ve ever seen.

Made by Glasgow-based designer Fraser Ross, it’s a pen that even folks who barely use pens anymore will likely want to get.  Why?  Because you build it yourself.  And it’s not a simple plastic tube, ink tube and nib like your Rubber Bandit Pen either — the thing looks way fancy and can be customized to your liking. 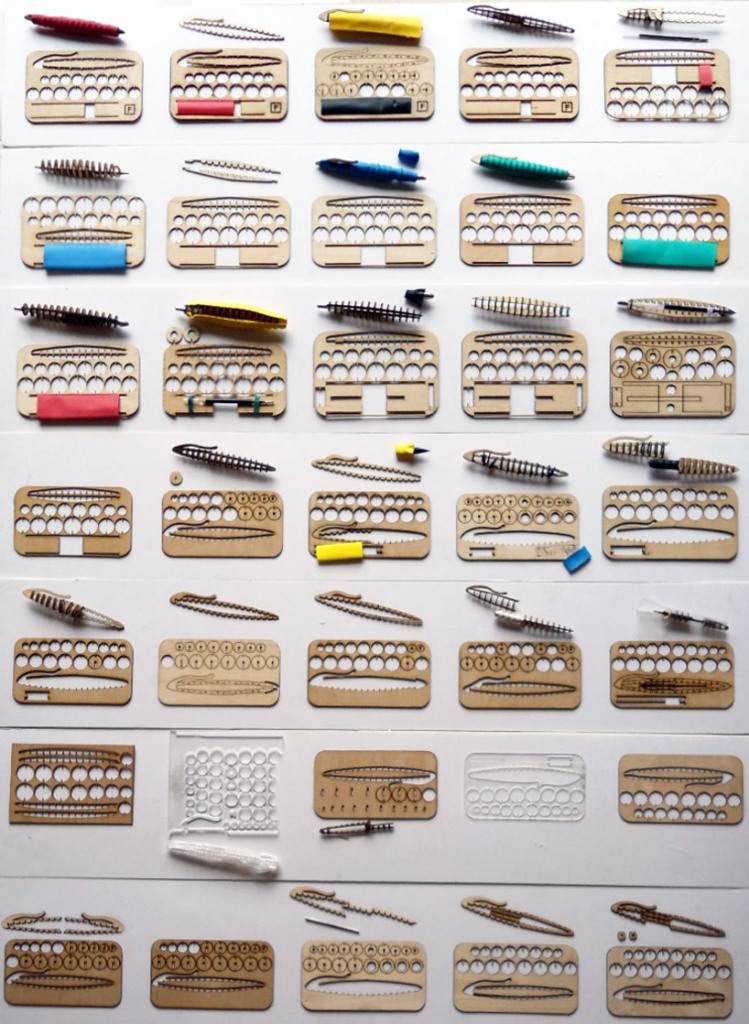 The DIY Pen shipsas a flatpack piece of plywood that’s been laser cut to feature multiple pop-out shapes that you will use to construct a torpedo-shaped ink fountain.  Along with the pop-out shapes (multiple donut-like circles  and two long arced things with teeth), they also laser out holding areas for the other components (nib, clicky-button, ink tube and skin) in the thin sheet of wood, which  can fit inside an A6-sized postcard envelope for mailing. 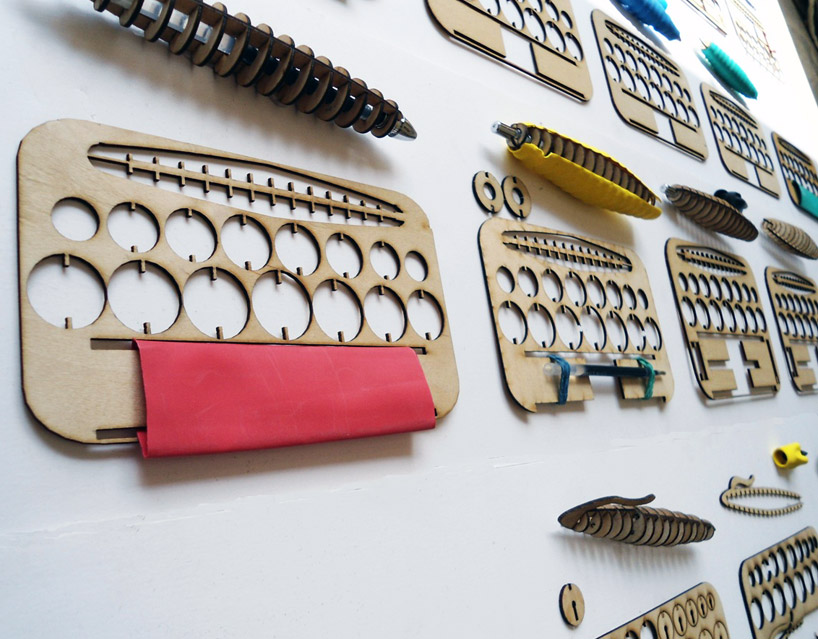 The two long components will act as the spine of the pen, into which the round things go for creating the body.  You should be able to alter the shape by mixing up the positions of the donuts, making it as cumbersome or as comfortable to use as you please.  When you’re satisfied, you take the included rubber shinkwrap sleeve and affix it to the assembly with a hairdryer.  Voila — a fancy-looking pen you spent hours building.

We don’t know if they’re selling this DIY Pen yet, but it could make a nice present for school kids who like to build stuff.