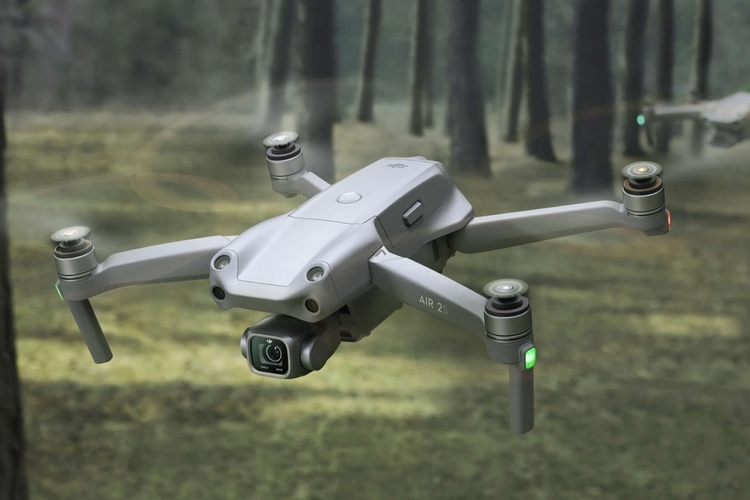 It was only last year that DJI released the second-generation of the Mavic Air, bringing users a mid-size drone option that strikes a great balance between portability and advanced features. With 4K 60 fps video, over 30 minutes of flight time, and better flight characteristics, it’s arguably the best quadcopter at its size. The DJI Air 2S takes that impressive drone and beefs up its camera technology.

That’s right, last year’s mid-sized consumer drone is already getting a successor (minus the Mavic branding) less than 12 months after it hit shelves, which, we have to admit, is pretty strange for a drone. While we can’t be certain about the outfit’s reasons for the smartphone-like release frequency, we have to admit that the camera upgrade this thing has received makes it a whole lot more attractive than its predecessor. 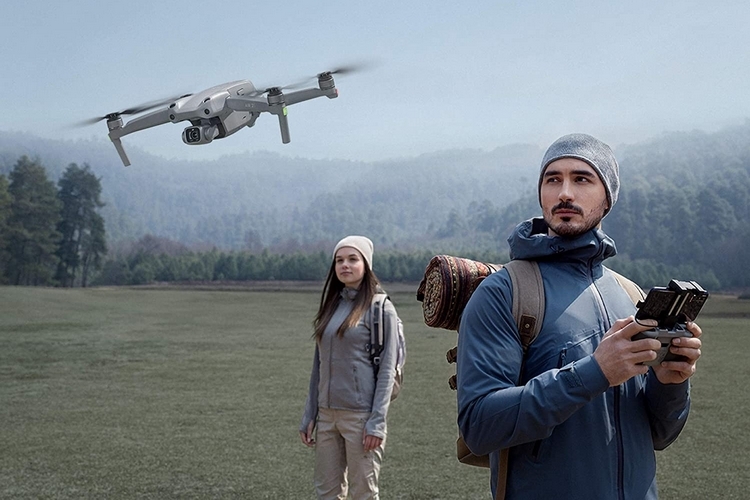 The DJI Air 2S looks a whole lot like last year’s model, coming in at a similar size and generally similar styling. Despite those similarities, there are some significant differences. Chief among them is a large 1-inch optical sensor (up from 1/2.3-inch), which should improve its overall camera chops with huge upgrades in low-light performance, exposure, and dynamic range (up to 12.6 stops in RAW), especially as it retains the three-axis motorized gimbal. According to the outfit, the new sensor allows it to shoot up to 5.4K video at 30 fps, while improving the 4K at 60 fps and 120 Mbps bitrate from its successor to 150 Mbps. Plus, it lets you shoot 1080p footage at 120 fps for those fast-paced action shots that will look so good on slow-mo, as well as 20 megapixel stills in both 16:9 and 3:2 aspect ratios. 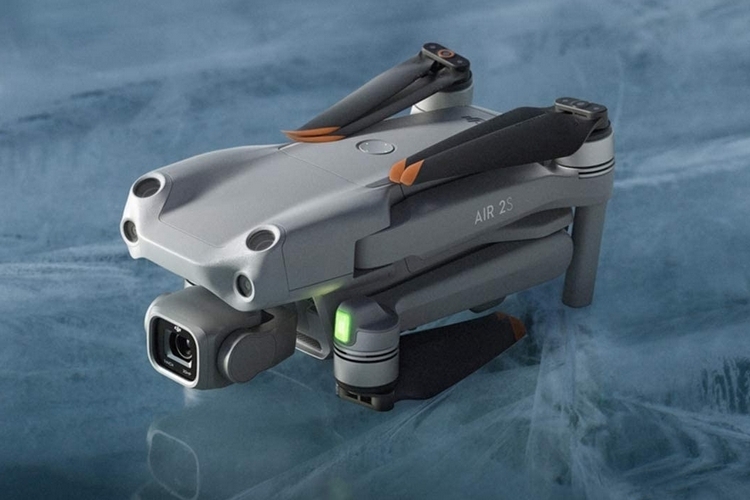 The DJI Air 2S also gets updated obstacle sensors, with a pair of new cameras enabling “binocular zooming,” which allows it to recognize objects both at further distances and at faster speeds. Suffice to say, it’s more aware of its surroundings, allowing it to adjust its flight path a whole lot sooner. All the new hardware makes the drone heavier than the last generation, tipping the scales at 25 grams more, which should be one of the culprits for the slightly shorter flight time, which is now rated at 31 minutes. 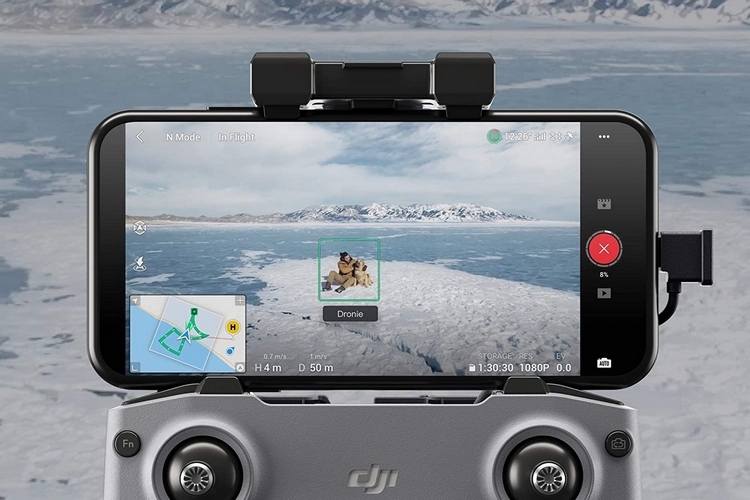 It gets all the pre-programmed smart flight modes found in the outfit’s drones, including Spotlight, ActiveTrack, and Point of Interest, among others, albeit with each one getting some tweaks that should better refine them for the more improved camera. There’s also the Mastershot feature that combines preset flight paths with automatic editing that takes all the work out of getting the finished footage.