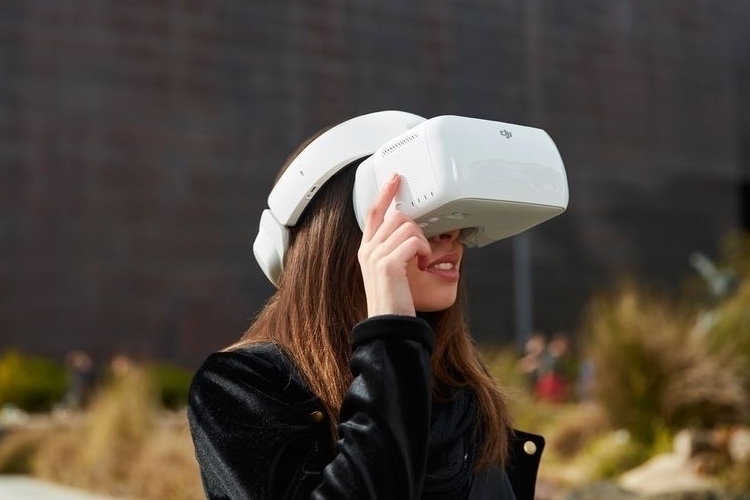 Yes, you can hack a VR headset to turn it into a motion controller for drones. Problem is, doing that requires a lot of coding that majority of folks just won’t be capable of doing. DJI wants to bridge that gap with Goggles, a dedicated headset that lets you control the outfit’s drones and their integrated cameras.

When slipped on, the headset puts you in the cockpit of the quadcopter, allowing you a first person view of everything the primary camera sees. You can control both the drone’s direction and the angle the camera is facing simply by head movement, with an integrated touchpad allowing you to switch control from one to the other. Do note, you can only control the drone’s direction, nothing else (at least, for the initial release), so you’ll either have to rely on the various autonomous flight modes or have someone else managing the rest of the flight functions via a conventional controller. 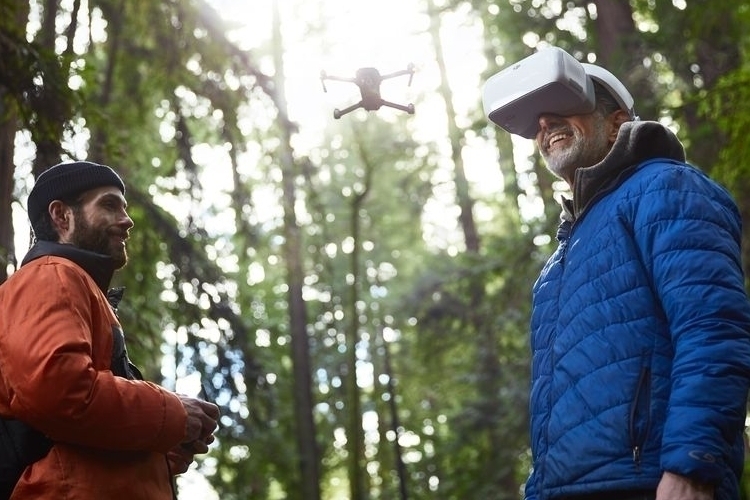 The DJI Googles come with two displays (one for each eye), both sporting maximum resolutions of 1920 x 1080 pixels. You can watch the live feed either in 720p at 60 fps or 1080p at 30fps at a low latency of just 110 milliseconds, with tightly-packed pixels, so you’ll enjoy a clean, cohesive image every single time. Features include a design that can easily accommodate glasses, an SD card slot (you can save the feed to the card in real time), an HDMI input (so you can use it to watch regular videos), integrated speakers, and a battery rated at up to six hours of operation. 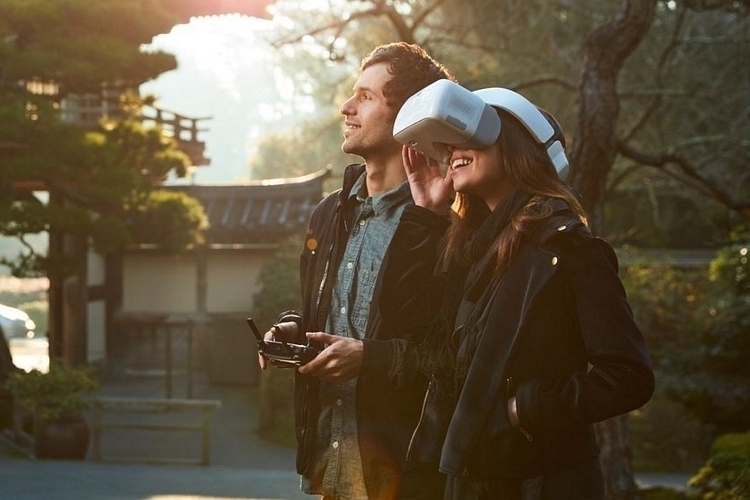 Slated to ship in May, the DJI Goggles are priced at $449.