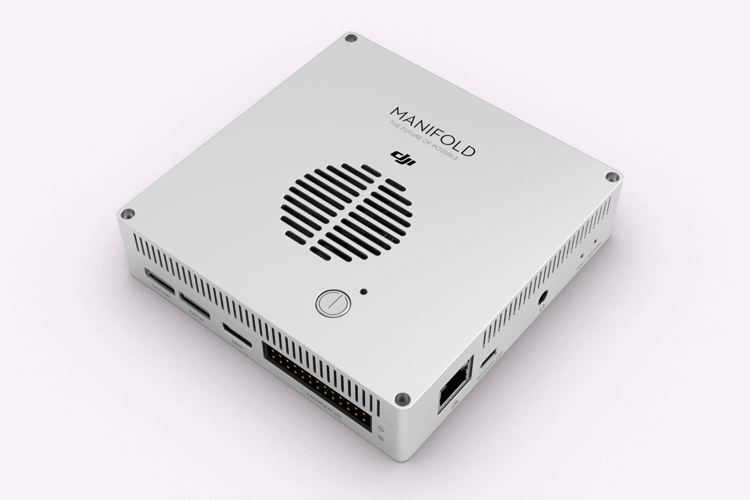 Compared to what they were just a couple of years ago, the current generation of drones are incredibly advanced, with insane amounts of advanced tech that allow them to operate in autonomous ways. And we’re far from done improvising on our little flying machines. If you want to try your hand at fashioning your own flavor of drone tech, you might want to look into the DJI Manifold.

Described as a high-performance embedded computer designed specifically to work with drones, it lets you write your own code for controlling a drone’s behaviors and actions. You know, like an Arduino but with a focus on drone-based robotics, letting you turn an erstwhile ordinary drone into an intelligent flying machine that you can use to carry out your own world domination pursuits. 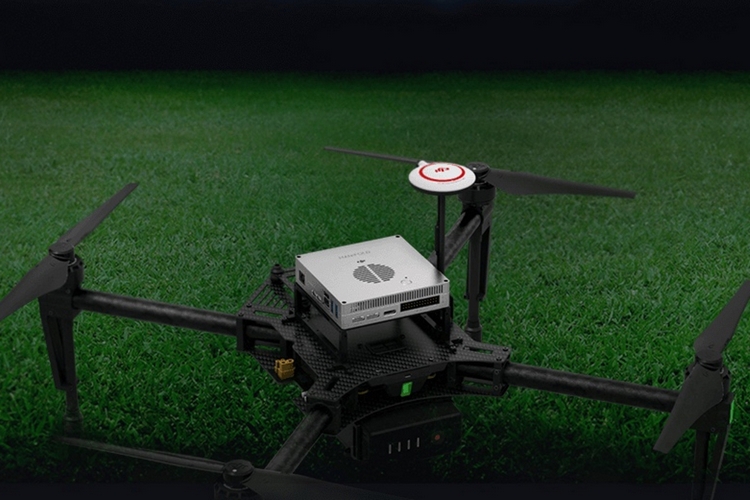 The DJI Manifold has a proprietary port for connecting with DJI’s own Matrice test drone, along with USB, Ethernet, Mini-PCIe, HDMI, UART, SPI and I2C ports, so you can hook it up with sensors and various hardware. It’s powered by a NVIDIA Tegra K1 (quad-core ARM Cortex-A15 CPU and 192 GPU Coda cores), with Ubuntu 14.04 LTS running at the helm. Capable of advanced image processing, it can work with both DirectX and OpenGL, along with support for CUDA, OpenCV, ROS, and, of course, DJI’s own SDK kit.

Granted, you’ll need a lot of programming chops to get anything good done with this thing. If you’re up to the task, though, it sure opens the way to plenty of interesting projects.

Slated to ship November 15th, the DJI Manifold is priced at $499. Do note, you’ll also have to get a DJI Matrice drone to actually get cracking and that one costs another $3,299.