DJI Matrice 600: Finally, A Drone That Can Lift Professional-Grade Cameras 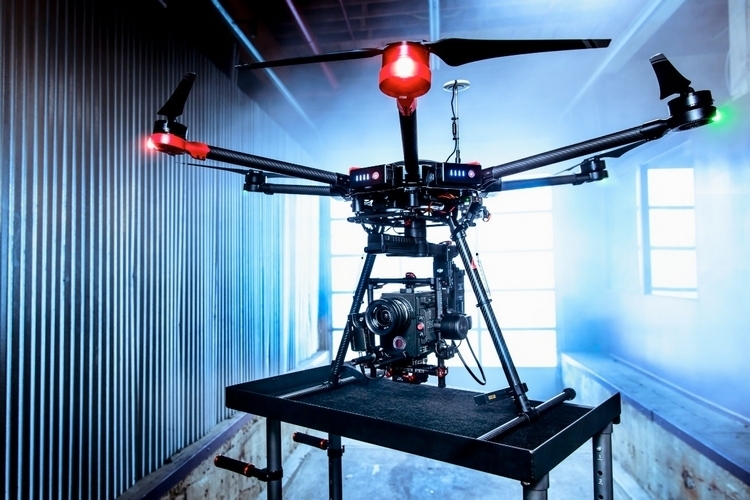 Yes, you can use any drone to shoot aerial videos. If you want cinema-grade footage, though, you’re going to need a drone with enough lift to carry heavier professional-quality gear. That’s exactly what the DJI Matrice 600 brings to your filmmaking arsenal.

Designed for professional cinematography, the drone can carry payloads up to 13.2 pounds, ensuring you can use it with a wide range of cameras, from smaller micro-four thirds shooters to DSLRs to high-end cameras like the Red Epic. Granted, it still won’t let you shoot aerial scenes from the larger end of the spectrum, like the Blackmagic URSA or the For.A FT-One, but this does allow you to fly with more compact filmmaking gear. 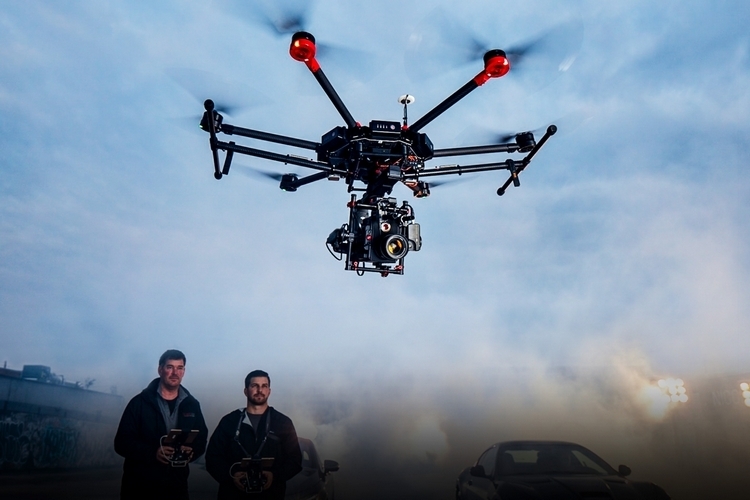 The DJI Matrice 600 uses a new flight controller called the A3, a self-adaptive flight system that can automatically adjust the parameters based on whatever payload it’s carrying, along with options to add two extra GPS radios and two extra IMUs for redundancy and real-time data comparison (basically, it takes readings from all three to ensure accuracy). It pairs that with a new video downlink called Lightbridge 2, which streams 1080p footage at 60fps over a distance of up to three miles, along with extended flight time that allows it to hit the air for up to 36 minutes with a DJI Zenmuse camera and up to 15 minutes if you max out the payload capacity with something like the RED Weapon. 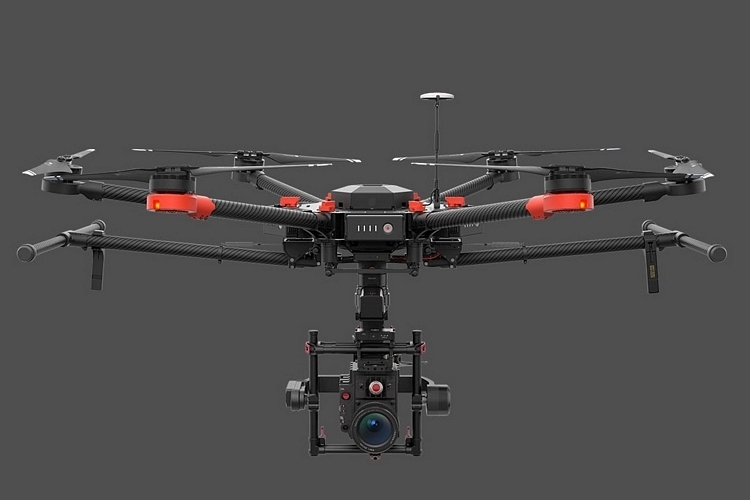 Along with the new drone, DJI is releasing an accompanying gimbal, which can similarly work with most any of the cameras in the market. Like the outfit’s previously releases, the gimbal gives users the ability to move and rotate the camera while in the air, apart from keeping the footage steady.