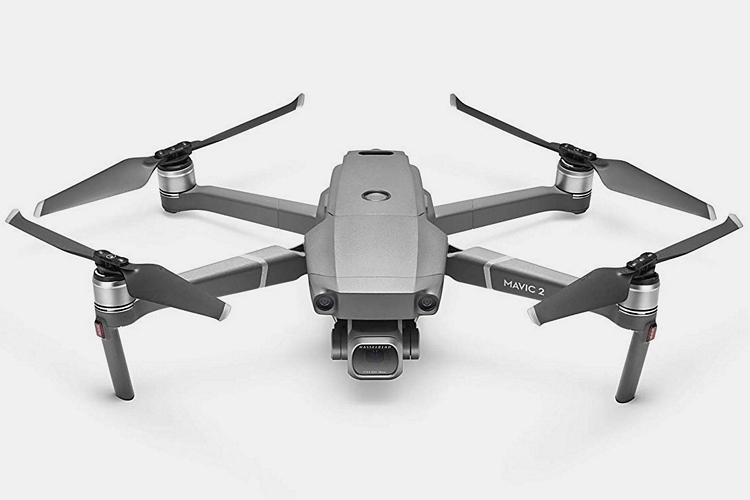 DJI’s Mavic Pro is already one of the best consumer drones in the market, with its portable profile, stabilized video, and intelligent flight functions. With every other drone company trying to nip at its buds, though, even the best quads need to keep improving. The DJI Mavic 2 Pro evolves the popular drone, ensuring it maintains its place at the forefront of the pecking order.

Designed to improve on its predecessor in many ways, the drone comes with an improved camera, longer flight time, and more sophisticated autonomous capabilities, among other improvements. Whether you use drones for professional projects, take aerial shots to spice up your amateur productions, or do aerial photography as a newfound hobby, this drone will make for an excellent equipment to get all the shots you need. 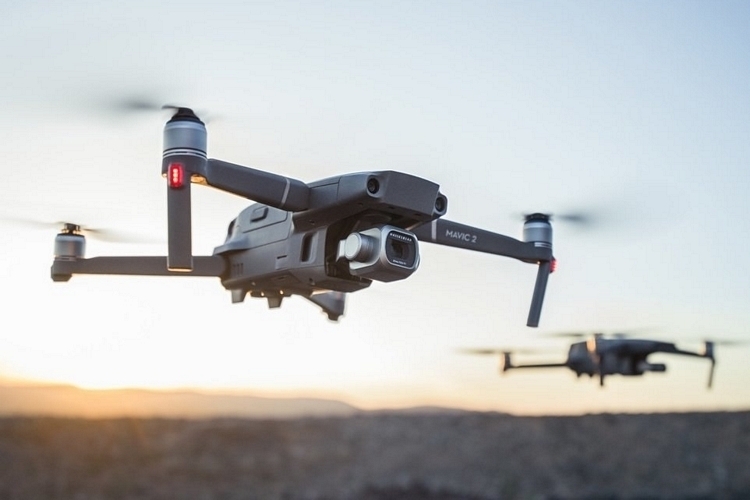 The DJI Mavic 2 Pro has a new camera made by Hasselblad that boasts a 1-inch 20-megapixel sensor (compared to a 1/2.3-inch for its predecessor), an adjustable aperture between f/2.8 and f/11, and four times the amount of color per channel compared to its predecessor, courtesy of the outfit’s unique Hasselblad Natural Color Solution (HNCS). It can shoot videos in 4K resolution, complete with 10-bit HDR, so you can capture incredibly detailed footage with this thing soaring up in the sky. Other camera features include 14 stops of dynamic range, 1080p real-time video transmission, and a three-axis mechanical gimbal that keeps the camera stable even through the longest shoots.

Aside from the improved camera, the drone also gets additional sensors that bring the total up to 10, which allows the quad to avoid obstacles not just from the sides but also from the top and bottom. While it’s not quite the most sophisticated consumer drone as far as obstacle avoidance goes, the new changes does put it up there with some of the best in the field. A more powerful central processor enables even faster real-time flight analysis that, combined with an upgraded autonomous flight system, allows you to focus on capturing shots instead of piloting the drone. 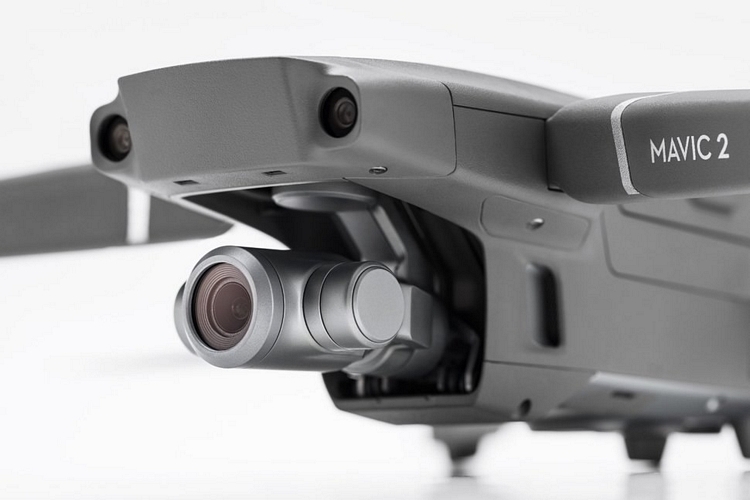 The DJI Mavic 2 Pro can perform its autonomous flight and obstacle avoidance while tracking subjects high speeds of up to 44 mph, giving you the ability to cover a wide area within a short time, all while operating with less noise, courtesy of a quieter propulsion system and noise-reducing propellers. Other features include a maximum flight time of 31 minutes, 8GB of onboard storage, and an SD card slot. 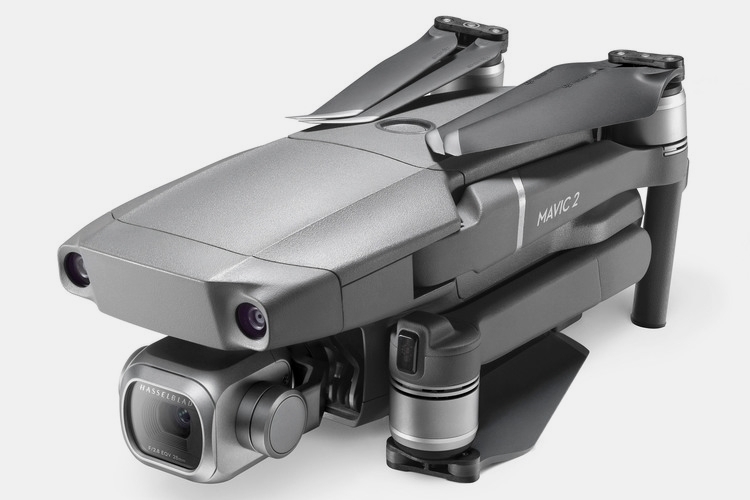 Aside from the flagship quad, DJI also announced the Mavic 2 Zoom, which is, basically, the exact same drone but equipped with a different camera. Instead of a 1-inch sensor, it gets a smaller 1/2.3-inch sensor that can take 12 megapixel stills just like the earlier Mavic drones, albeit this one’s equipped with 2X optical zoom, so you can close in on subjects with better clarity, all while adding new cinematic techniques to your aerial shooting arsenal.