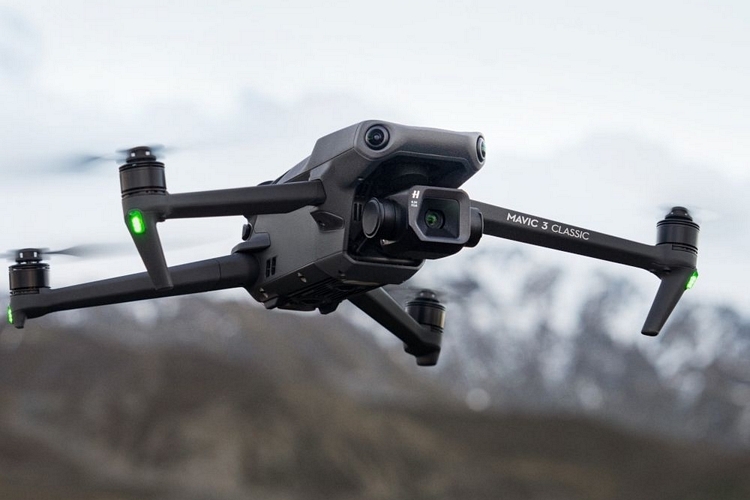 The Mavic 3 is, hands down, one of the DJI’s most impressive drones, with its dual cameras, 46 minutes of flight time, and impressively compact form factor. Problem is, all that goodness comes at a hefty cost that not everyone might be willing to fork out. The DJI Mavic 3 Classic takes that drone and tweaks it to be more affordable.

On the surface, the drone is nearly indistinguishable from the standard third-generation model, retaining the same compact size and streamlined shape. Unless, of course, you look at the camera setup, where you will notice the absence of the 12-megapixel sensor with the 4x optical zoom telephoto lens found in the main model. That’s right, they removed the second camera from this version, allowing them to shave off a significant portion of the price. 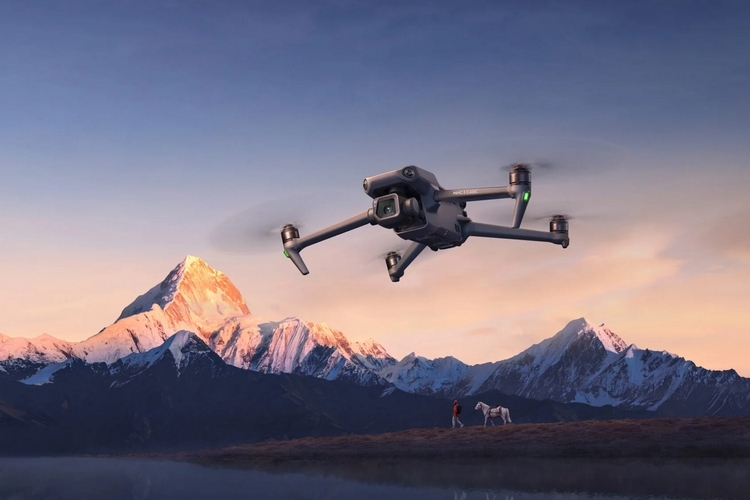 The DJI Mavic 3 Classic is the new entry-level option for the range, retaining the same main camera as the original. That means, you get to shoot your aerial videos using a Hasselblad-branded Four Thirds main camera, with a variable f/2.8-f/11 aperture and 84-degree field of view. It can record 20MP stills in 12-bit RAW format for increased dynamic range, while capturing 5.1K video at 50 fps, 4K video at up to 60 fps, and 1080p video at 60 fps in 10-bit D-Log. There’s also a slow-motion mode that will boost 4K footage to 120 fps and 1080p to 200 fps, as well as night shots mode that optimizes footage for low-light situations.

The lone recording camera is mounted to a three-axis mechanical gimbal, providing tilt, roll, and pan stabilization. It also gets the same APAS 5.0 for omnidirectional obstacle sensing, allowing it to identify and fly around potential obstacles all on its own, complete with decimeter-level high-precision positioning for excellent stability in hover mode. 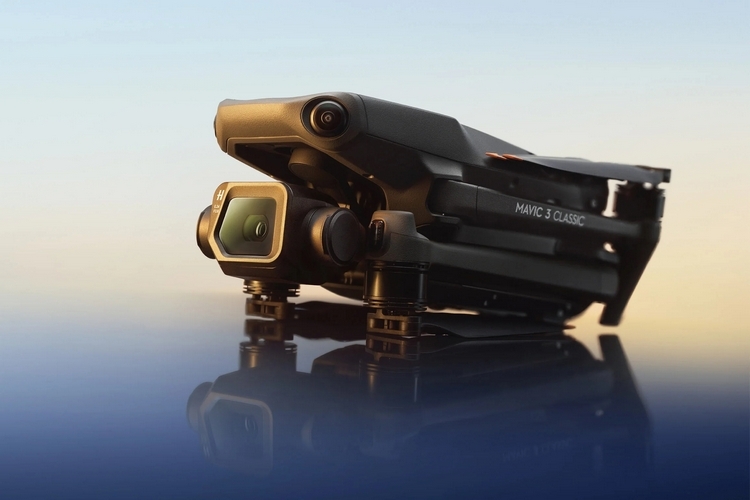 The DJI Mavic 3 Classic retains the same flight characteristics as the standard Mavic 3. That means, it can handle up to 18.6 miles of flight distance and up to 46 minutes of flight time in a single charge, all while being able to maneuver through up to 26.8 mph of wind resistance. Maximum speed is 47 mph in sport mode, which is pretty fast for a non-racing drone, with a flight ceiling of 3.7 miles and a maximum tilt angle of 35 degrees. Naturally, it comes with all of DJI’s smart features such as ActiveTrack 5.0 (tracks subject from different directions), MasterShots (automated shooting and editing), and QuickShots (which automatically performs cinematic movements), as well as hyperlapse and panorama modes. 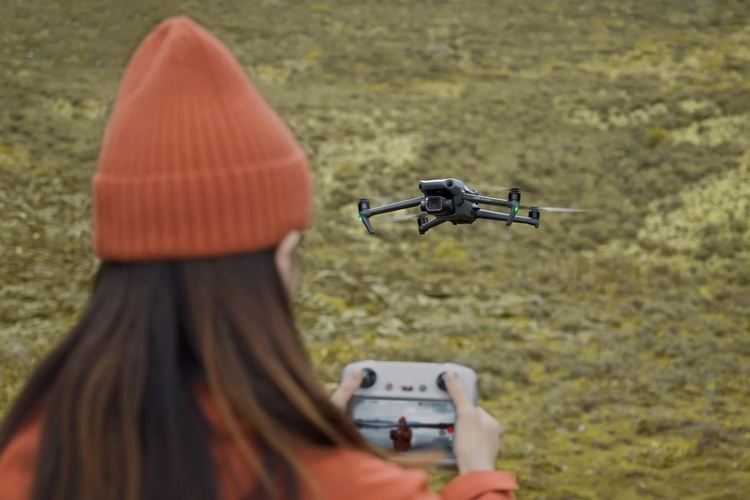 There’s 8GB of internal storage, so it doesn’t have onboard space for a lot of footage, although it does have a microSD card slot that can accommodate memory cards up to 2TB. It’s compatible with the RC-N1 remote, which, when used with a smartphone, can let you pilot the drone while receiving a 1080p 60fps live feed, although you can also use the newer DJI RC remote controller with its built-in touchscreen to remove the need to use a separate smartphone for the live view.

The DJI Mavic 3 Classic is available now, priced starting at $1,469.