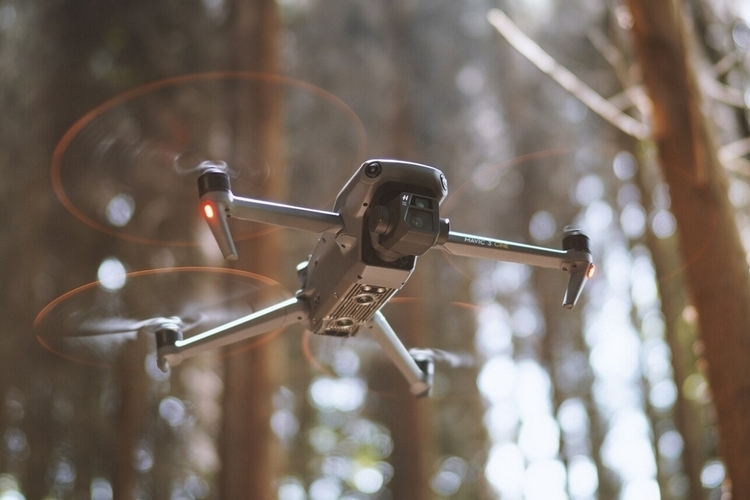 We all knew DJI’s Mavic drone was due for a refresh. Despite continuing to be one of the best 4K consumer drones out there, it’s been three years since the second-generation model debuted, after all. Turns out, that’s happening now with the release of the DJI Mavic 3.

No, this isn’t just an incremental upgrade, as we typically see from one product’s generation to the next. Instead, it’s a big refresh, with DJI revamping every notable element of the already-impressive second generation, turning out a completely new camera drone that performs a whole lot better on nearly every front. 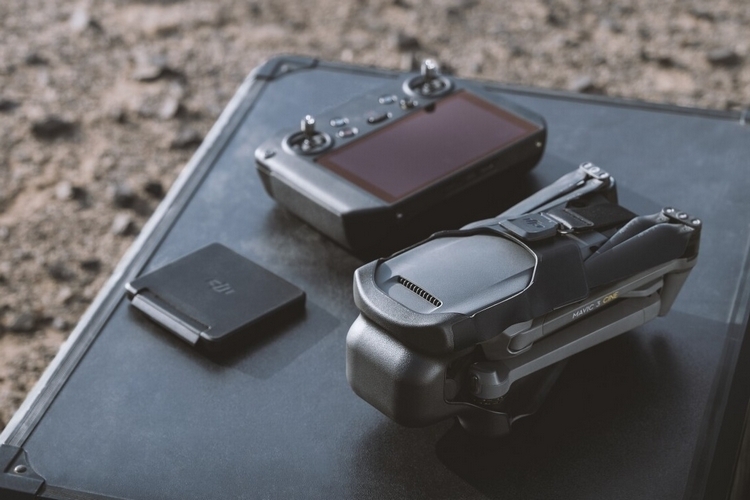 The DJI Mavic 3 retains the compact dimensions that made the line very popular, so it’s still just as easy to pack and take to wherever you’re filming. However, nearly everything else is different. For one, the drone no longer shoots with just one camera. Instead, it comes with two: a Hasselblad-branded Four Thirds main camera (variable f/2.8-f/11 aperture and 84-degree field of view) and a 12-megapixel telephoto shooter. According to the outfit, the main sensor can record 20MP stills in 12-bit RAW format, 5.1K video at 50 fps, and 4K video at up to 120 fps, all of which are recorded in the 8GB onboard storage. It uses 10-bit D-Log color profile, which gives it a dynamic range of 12.8 stops for capturing detail even in darker environments, while a series of vision sensors allow it to optimize the camera’s focusing speeds.

For zooming in on subjects, the second camera gets a 162mm telephoto lens with 4x optical zoom and 28x hybrid zoom, allowing you to zero in on subjects even from a far distance. That second camera can shoot 12MP stills and 4K video up to 30 fps. Naturally, both cameras are mounted on a three-axis motorized gimbal to keep everything stabilized while you’re shooting from the sky. 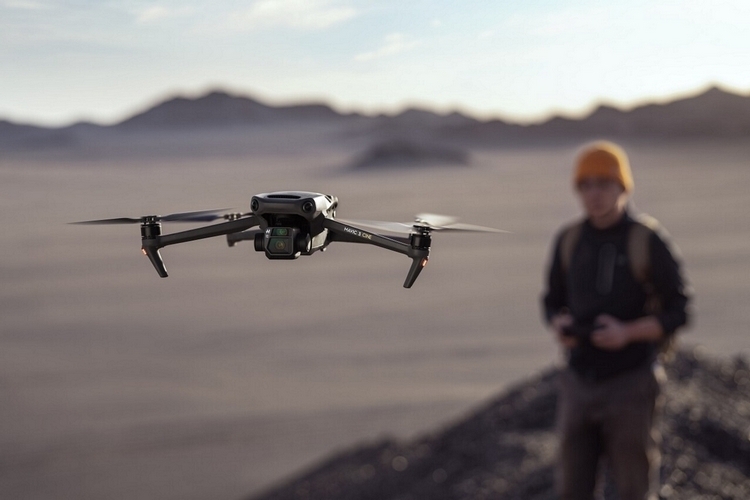 The DJI Mavic 3 has all the usual intelligent flight modes as its predecessors, so you can safely keep it in the air while focusing on whatever scene you’re trying to capture, while an obstacle sensor system made up of six fisheye sensors, two wide-angle sensors, and one IR sensor ensure it stays clear of any trees, wires, or whatever else it will encounter in the skies. It even has onboard safety systems that will alert users when they’re flying near sensitive locations and inform them of any local restrictions, so you can stay within the bounds of any local ordinances. 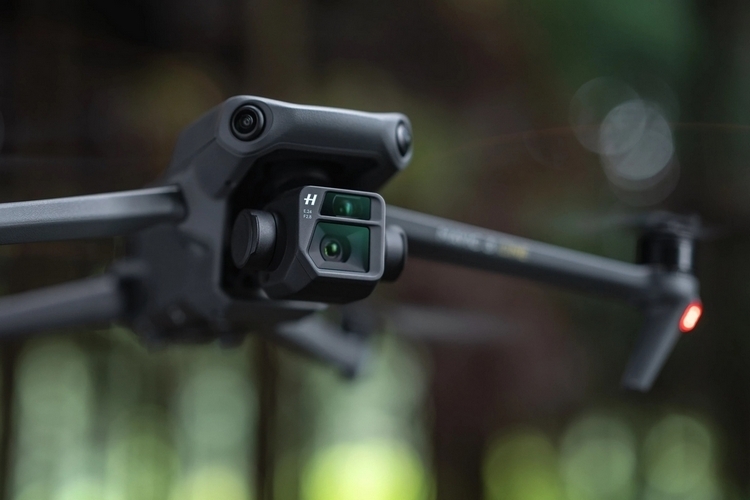 DJI claims it can also hover better and maintain better positioning with its ability to lock onto signals from GPS, GLONASS, and BeiDou satellites, while a new 5,000mAh battery allows it to stay airborne for up 46 minutes between charges, making it possible to shoot continuously for longer periods of time. For more serious filmmakers, the outfit is also offering a premium Cine Edition, which shares, pretty much, the same specs as the Standard drone, but comes with the ability to record in ProRes 4:2:2 encoding, a selection of ND filters, and a 1TB internal SSD storage.

The DJI Mavic 3 is available now.