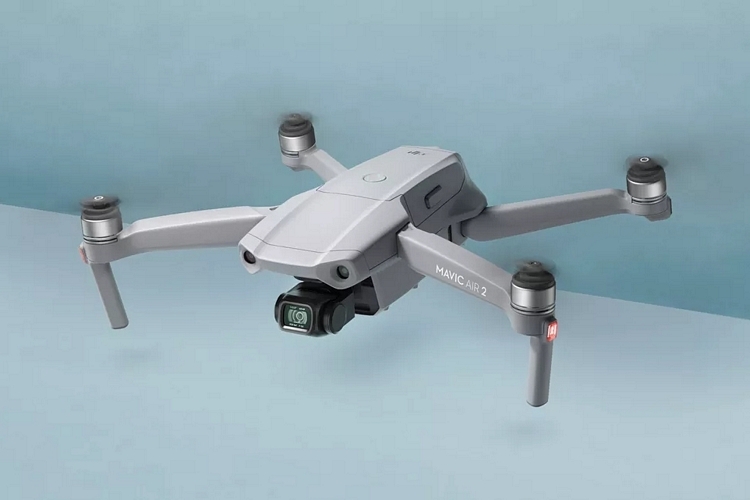 The last five years have seen DJI pile on the drone models. Seriously, they crank them out almost as fast as smartphones these days. So while the Mavic Air’s tech is hardly obsolete, given its 2018 release, it’s also no surprise that the outfit has already made its follow-up in the form of the DJI Mavic Air 2.

Designed to sit between the Mavic Mini and the Mavic 2 Pro, the quadcopter combines the compact dimensions of the former and the advanced feature set of the latter. While it’s neither as small as the Mini nor as feature-heavy as the Pro, it does makes a compelling option for those who want to strike the ideal balance between portability and more advanced capabilities. 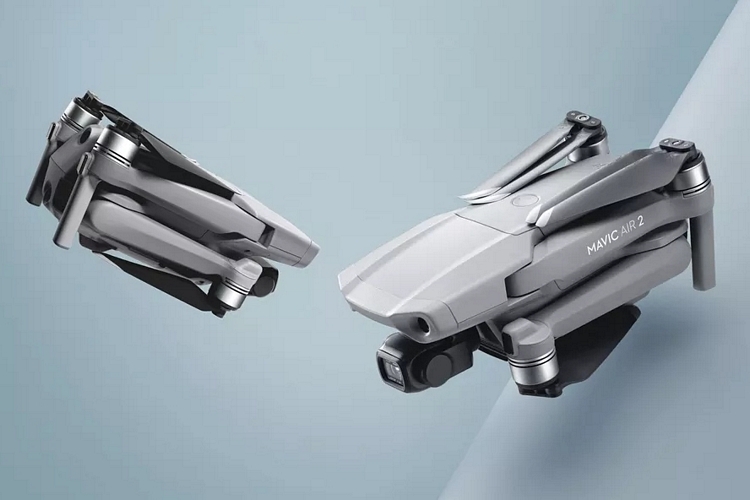 The DJI Mavic Air 2 is a foldable consumer drone that measures 7.2 x 10 x 3 (length x width x height) inches when it’s ready to fly, leaving it large enough to be perfectly stable during outdoor flights, all while collapsing to 7.1 x 3.8 x 3.3 inches with all four arms folded in, making it easy to stash inside a pouch or a backpack pocket. According to the outfit, the drone doesn’t just deliver a bump in specs over its predecessor, as is common with successive product iterations. Instead, it’s been designed from the ground up to create more refined user experience, courtesy of longer flight times (13 minutes longer than its predecessor), improved aerodynamics, and much better handling in windy conditions (it can handle level 5 wind resistance).

Rather than use the same 1/2.3-inch sensors common in drones and action cams, it’s fitted with a slightly larger half-inch sensor that shoots 4K video at 60 fps, double the frame rate of the previous drone, all while shooting slow-motion footage up to 240 fps, capturing stills at up to 12 megapixels, and providing HDR support for both photos and videos. A three-axis gimbal and electronic image stabilization ensures all your footage are stable, regardless of what happens during the flight. 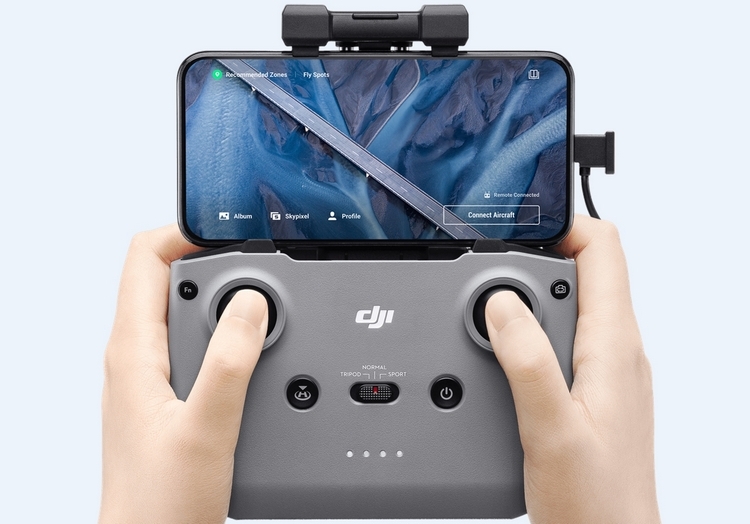 The DJI Mavic Air 2, of course, comes with a complement of the outfit’s continually expanding automated tools for photo and video capture. There’s a photo mode, for instance, that integrates scene recognition, HDR, and light-adjustment algorithms for capturing more vibrant images, as well as multiple intelligent tracking modes that allow it to keep a subject in frame all on its own. For cinematic shots, it can switch to any of six pre-programmed aerial routes with just a few taps, allowing you to take sweeping, moving footage without having to perform challenging flight maneuvers. 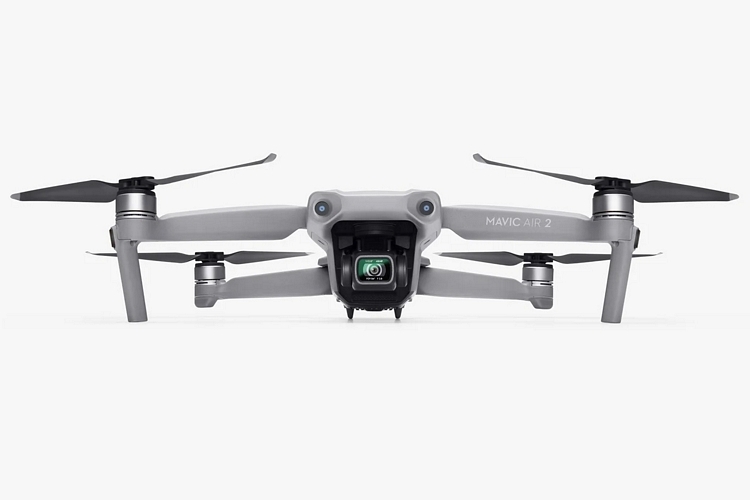 The drone’s range has been expanded to half a dozen miles in ideal conditions, which, let’s be honest, is way too far for you to keep an eye on the quadcopter, which should make the obstacle sensors and geofencing sensors even more valuable, as they keep your flying camera away from potential dangers. Other features include a modified radio controller (the smartphone now goes on top) with dual 2.4/5.8GHz frequencies, 1080p 30fps real time video transmission, and 8GB of internal storage.