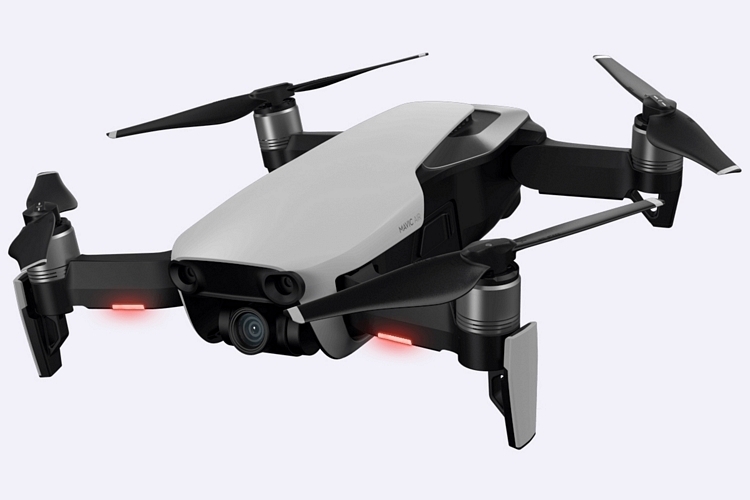 The DJI Mavic Pro brought a very specific appeal – it’s a full-featured drone that can fold into a compact size for easier transport. That made it a more appealing choice for folks who want a drone without the awkward size. As such, it isn’t too surprising that its follow-up, the DJI Mavic Air, shrinks the drone into an even more compact size.

Measuring just 6.6 x 3.3 x 1.9 inches (length x width x height), the drone collapses into a size around the same as a paperback, making it easier to bring along compared to most video capture drones in the market. Seriously, you can throw it in a backpack, drop it in a pouch, or carry it in hand – you can transport the darn thing any way you want without any problems. 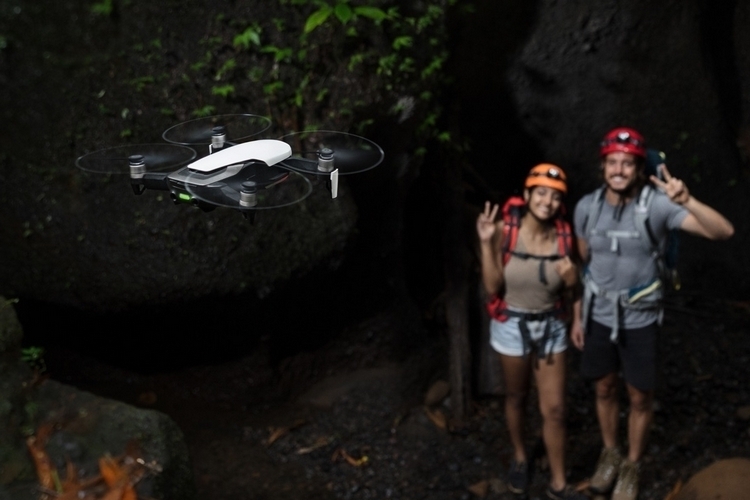 The DJI Mavic Air is a foldable quadcopter equipped with a three-axis gimbal-stabilized 12-megapixel camera with an 85-degree field of view lens. It can record video in 4K at up to 30 fps, 2.7K at up to 60 fps, and 1080p at up to 120 fps, complete with new HDR algorithms that automatically obtains the right exposure settings depending on lighting conditions. Even better, there’s automated shooting modes for four types of panoramic images: horizontal, vertical, 180-degrees, and even a 32-megapixel sphere that’s stitched together from 25 photos. All capture is stored on the integrated 8GB storage, although there’s also a microSD slot for even greater storage space.

Seven cameras located on the front, bottom, and rear positions of the drone, along with infrared sensors and dual IMUs, allow it to construct a 3D map of its environment in real time, helping give the drone its extensive autonomous flight capabilities. Suffice to say, this thing can avoid obstacles even if you purposely steer it towards one. It also boasts multiple redundant modules to ensure it can keep functioning even if some parts malfunction mid-flight. 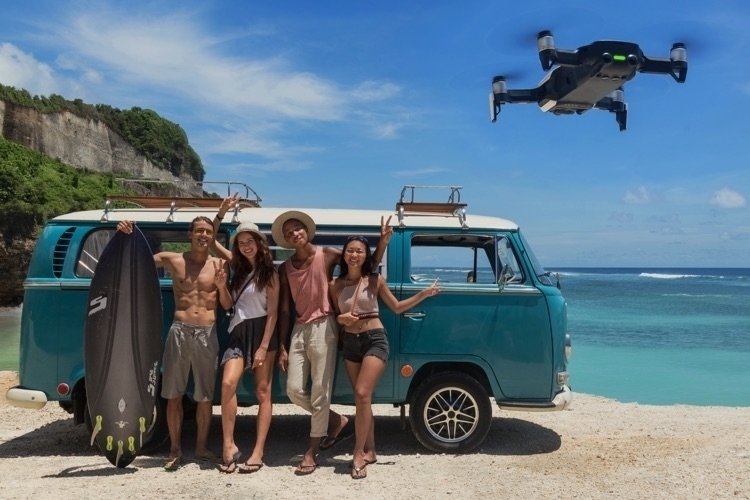 The DJI Mavic Air has a battery rated at up to 21 minutes of operation, although it can only reach that when flying at a constant rate of 15.5 mph. For those times you want to feel like racing through the air, you can push it to speeds of up to 42.5 mph, although that should cut down the operating time in a drastic way. It can fly at maximum wind speeds of up to 23.6 mph at maximum distances of up to 6.2 miles, although it can only stream live footage at a maximum 2.5-mile distance. 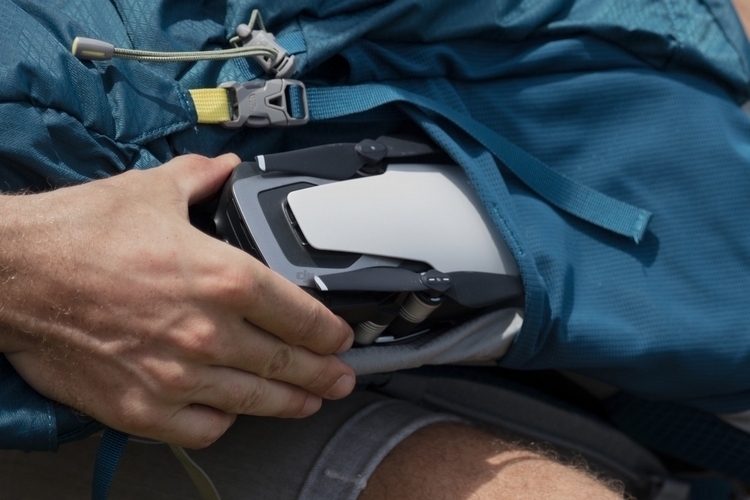 It comes with a remote controller that’s also foldable (complete with detachable joysticks for even greater portability), all while coming with an integrated dock for your smartphone, where it can stream 720p video transmission in real time. Features include the ability to automatically follow up to 16 subjects at a time (DJI calls it ActiveTrack), six different QuickShots modes, easy flight controls from a smartphone (just tap which direction you want it to go), and hand gesture controls similar to the DJI Spark.