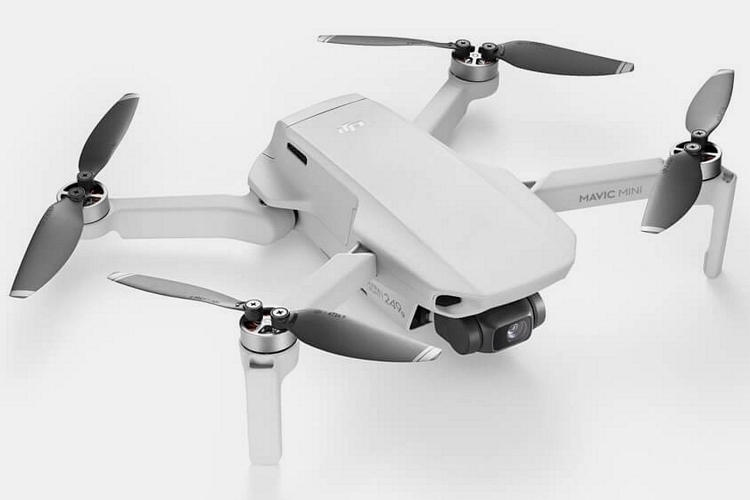 We’re big fans of the DJI Spark and its smaller size, which it makes way more convenient to bring on the road compared to the outfit’s other quadcopters. If that convenience also matters to you, chances are, you’ll love the DJI Mavic Mini even more.

That’s right, it’s a Spark-sized version of the outfit’s flagship consumer drone, bringing much of the same capabilities in a more compact package. How compact? It’s so compact, in fact, that it weighs just 249 grams, putting it at the lowest and safest weight class of drones. That means, it doesn’t require FAA registration like many drones in the market, allowing you to legally fly this thing right out of the box. 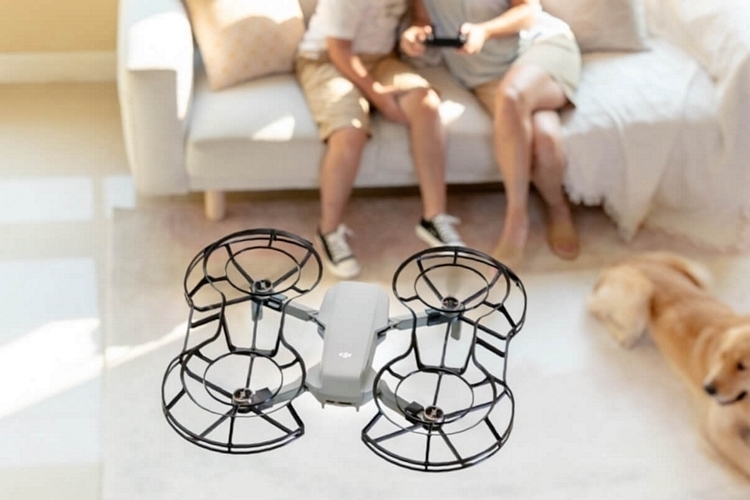 It can fly at maximum speeds of 13 meters per second, as well as stay in the air for up to 30 minutes before requiring a recharge, thanks primarily to the greatly-reduced weight. Sadly, the same lightweight construction restricts its use to winds at a maximum of 8 meters per second, all while getting a maximum service ceiling of 3000 meters above sea level. When used with the bundled remote controller, it can fly at distances of up to 4km away and maintain an HD video feed the whole time, so you can see everything its camera captures. 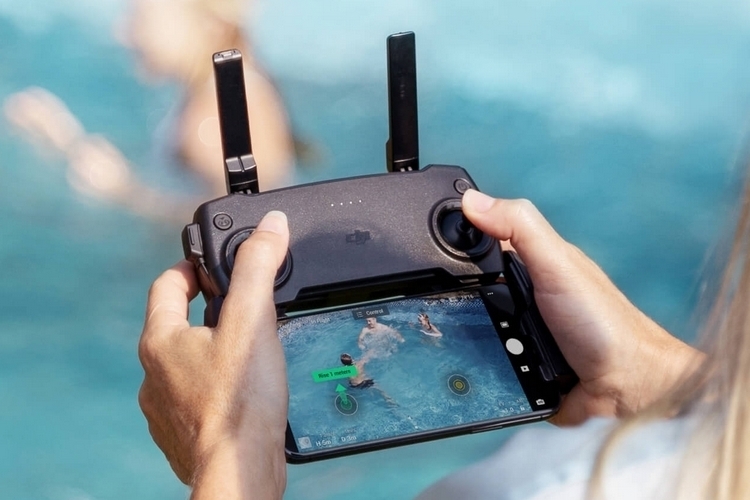 Of course, the DJI Mavic Mini can’t integrate all the capabilities of much bigger drones. While it has sensing capabilities which it uses for hovering and returning to base, for instance, there’s no support for obstacle avoidance, so you will have to use the propeller guards if you plan to use this in any airspace where it can come into contact with any objects like tall trees and posts. The downside? Adding the propellers put the weight above the 249-gram mark, which, technically, disqualifies it from flying unregistered. Yeah, that sounds like a tricky gray area. It also can’t track objects automatically like many drones do, so this isn’t a great aerial camera for solo content creators looking to film themselves without assistance. 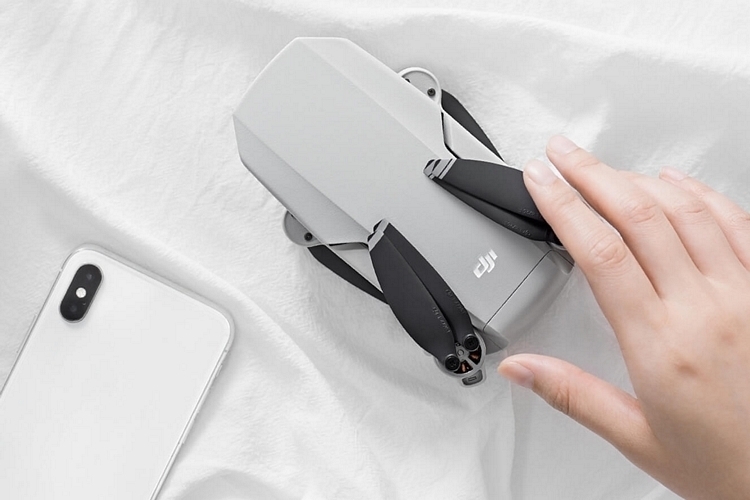 The outfit has a new companion app called DJI Fly (iOS and Android, which, they claim, provide flight tutorials and intuitive controls for novice drone operators. Given that this requires more manual controls than the outfit’s larger, more autonomous drones, those tutorials will probably come in handy.

The DJI Mavic Mini is priced starting at $399, although you’re likely better off getting the Fly More Combo, which throws in two extra batteries, propeller guards, and other accessories for $499.