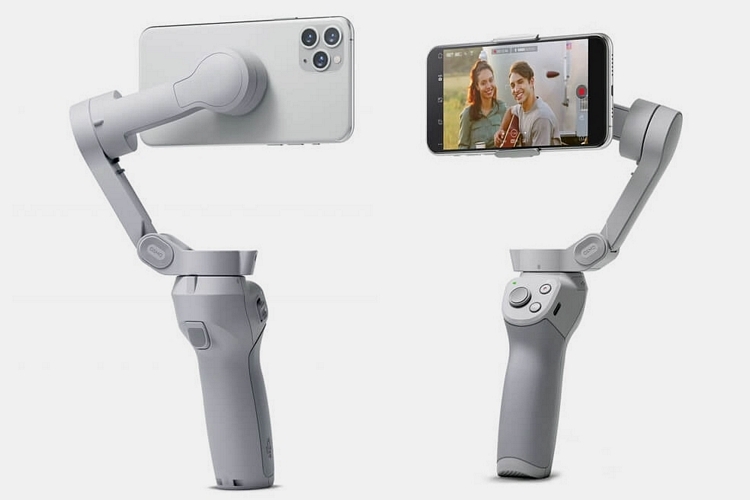 DJI already makes what is arguably the best smartphone gimbal in the market with the Osmo Mobile 3. It shoots stable video, allows easy controls, and even folds into a bundle that can fit in a side pouch on your backpack. The DJI OM 4 takes everything that’s good about that gimbal and makes it even better.

The fourth generation of the outfit’s smartphone gimbal, it inherits a whole bunch of great things from its predecessor. From the collapsible form factor and awesome physical controls to the mechanical stabilization and pre-programmed shooting modes, everything people loved about the Osmo Mobile is reprised in this rebranded successor, all while seeing some significant improvements that makes it an overall better performer. 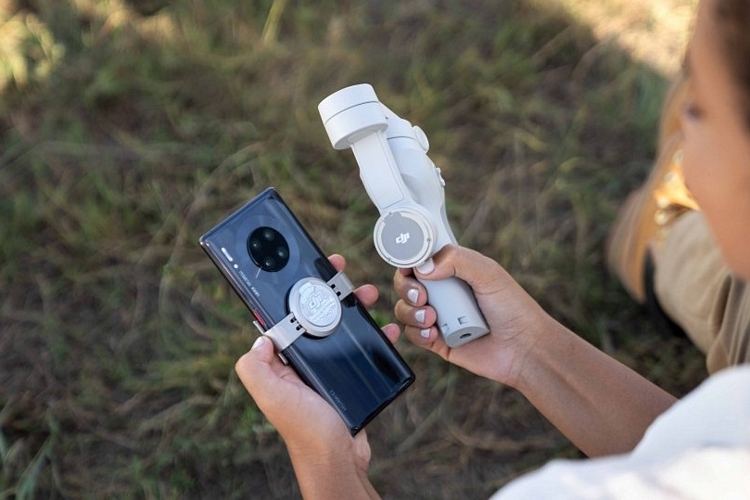 The DJI OM 4 replaces the old clamping mount with a magnetic system for mounting your phone on the gimbal, which, the outfit claims, will make attaching and detaching your phone a lot faster than before. Two options are included: a phone clamp that has a magnet in the back and a round magnet with an adhesive surface that you can stick on the back of your phone. Regardless of which option you choose, the magnet at the back lets you easily snap it on and off the gimbal, allowing you to switch from handheld shots and gimbal shots without the set up time it used to require. Obviously, having magnets at the back of your phone also opens up a whole host of new mounting options, provided you can find ferromagnetic surfaces wherever you’re shooting. 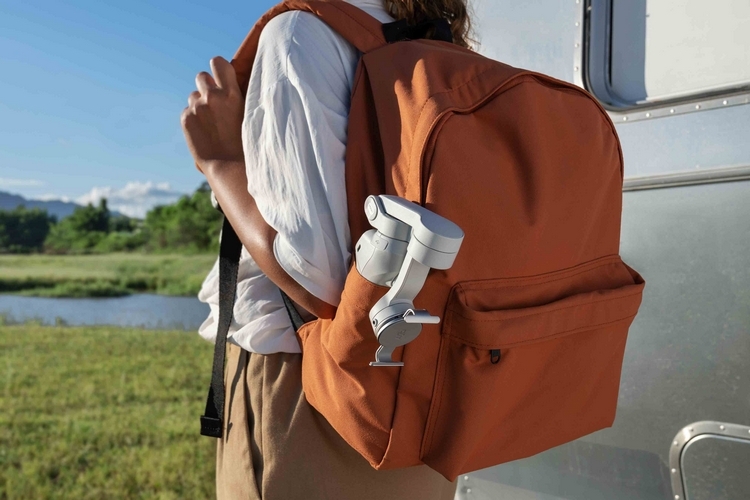 It gets the same three-axis stabilization as its predecessor, so the gimbal can respond to your physical movements and compensate in real time at a rate of 120 degrees per second, allowing you to shoot smooth, jitter-free footage, regardless of how much you’re moving, complete with a new sensor that can detect when you’re shooting low-angle shots, allowing it to position the gimbal accordingly. For this iteration, though, they used a new motor that’s stronger than the last generation, allowing it to support heavier smartphones. Heck, DJI claims, it can even support large smartphones with an external lens mounted on them, so this gimbal should stay functional even when the day comes that smartphones grow even larger than they are now. 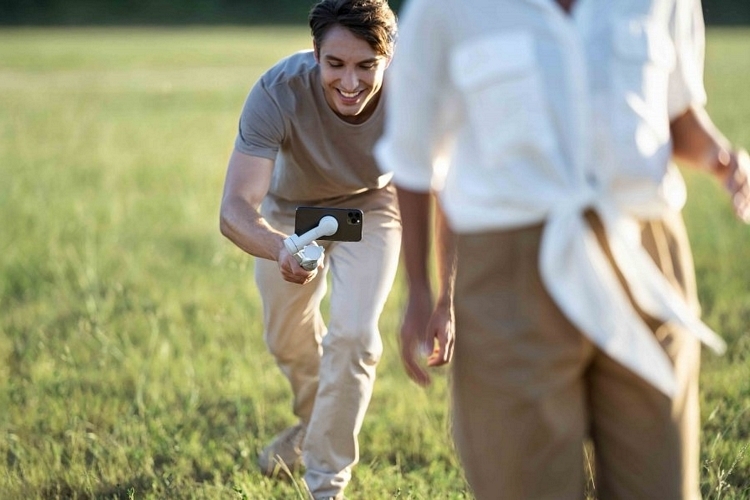 As before, the DJI OM 4 allows you to control the gimbal with a joystick, all while integrating with most smartphone cameras, so you can switch recording on and off using physical controls, instead of having to reach for the screen. One of the things that has really made DJI’s gimbals special is the integration of software originally created for the outfit’s drones, which allow it to automate a whole lot of shooting tasks. There’s ActiveTrack 3.0, for instance, which lets you identify a subject that the gimbal will then follow automatically, along with creative zoom shots, timelapses, spinning shots, slow-mo shots, and novice-friendly one-tap creative templates that make shooting quality footage even easier. It has an onboard battery that’s rated at up to 15 hours of shooting time between charges.