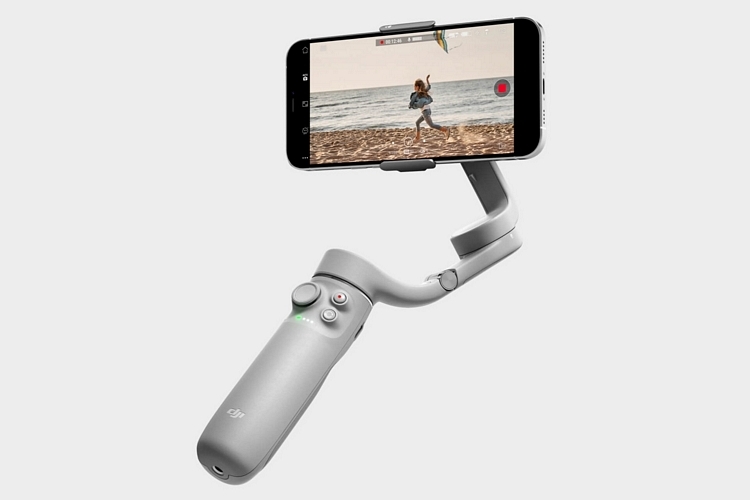 Being big fans of DJI’s Osmo line (or whatever they’re calling it now), we’re always excited to see what they cook up next with every release. So far, they’ve offered some of the more innovative mobile camera solutions we’ve seen, making it easier and more convenient than ever to shoot on-the-go video. The DJI OM 5 updates their popular smartphone gimbal to make it more compact while being way more versatile than its predecessors.

That’s right, the device once known as “Osmo Mobile” is now smaller and lighter, making it even more convenient to pack and easier to handle than previous iterations. Despite that, it not only retains the stabilizing and filmmaking features it brought to mobile users’ arsenals, it expands on it by adding a number of key elements that open up new avenues for your videos. 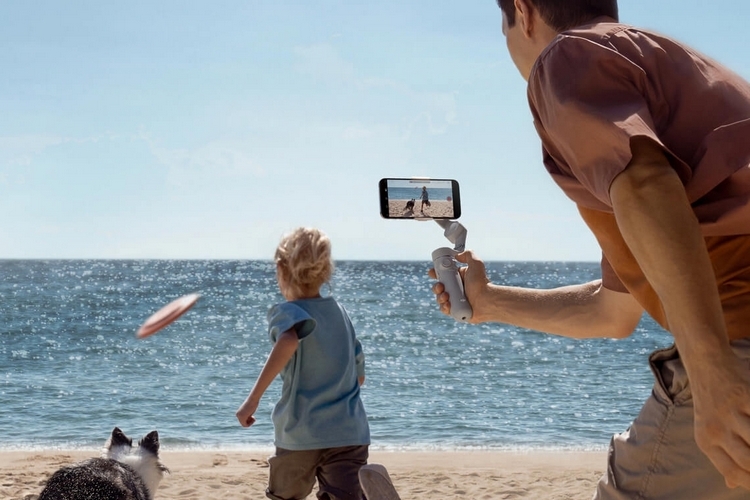 The DJI OM 5 continues the work of its predecessors, giving you a magnetic clamp to mount your camera, a three-axis gimbal to keep it steady, and a grip that you can use to hold it securely with one hand. That clamp, by the way, has been redesigned to accommodate both a wider range of phone models as well as smartphones inside thicker cases, while the gimbal has been updated to properly support and stabilize heavier devices. Suffice to say, it can mount bigger phones while providing the same level of stabilization as before.

While the grip has long been one of the big conveniences for the device, this new iteration makes it even better by adding a telescoping section at the top. That’s right, you can now extend the distance between your hand and the mounted smartphone, allowing you to capture wider selfies than before. According to the outfit, the telescoping section can extend up to 8.5 inches, allowing you to shoot selfies from angles and distances that just weren’t possible before. 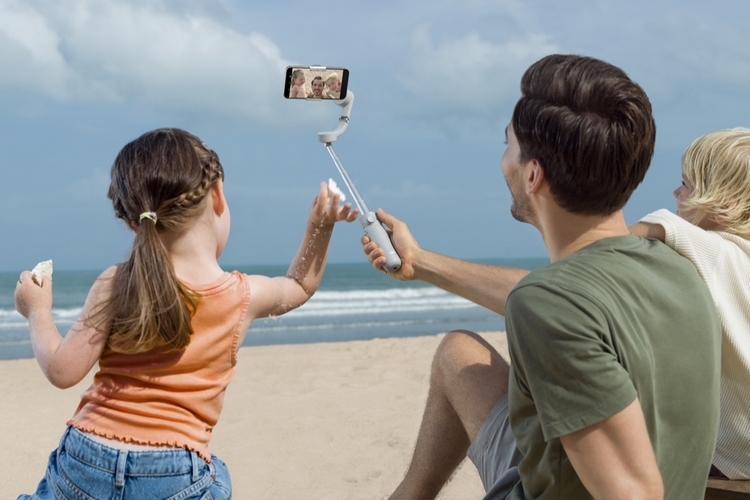 The DJI OM 5 also gets an updated Mimo app, which boasts a new version of the outfit’s automated directional control called ActiveTrack. Now on version 4.0, the feature will not only take over the gimbal to autonomously track subjects that you choose from the live preview, it can also work at further distances than before (up to 3X zoom), leading to better recognition capabilities and higher responsiveness. DJI claims the recognition is so improved it will now allow continuous tracking even when the subject turns to the side, turns around, or temporarily passes through an obstacle in the camera’s path, minimizing the amount of times you have to take over and reset the tracking. 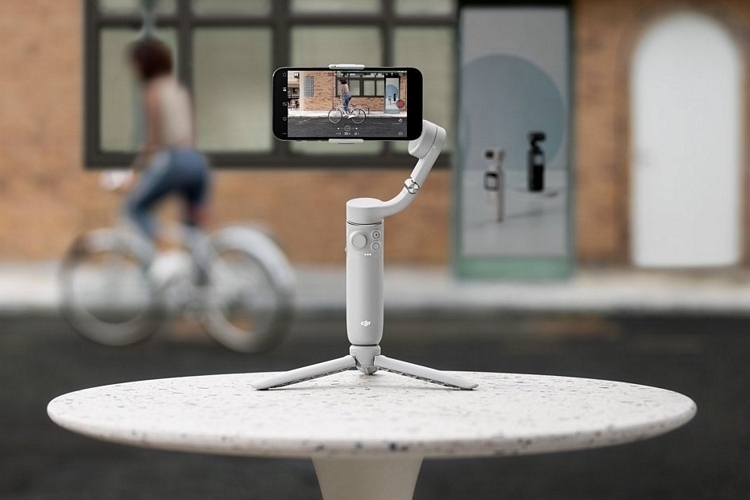 It also gets a ShotGuides feature that can recognize your scene and recommend shot sequences, making it even easier for novices to get good quality footage, along with the other shooting modes from before, such as timelapse, motionlapse, story mode, spin shot, and more. Yes, the new stabilizer improved on its predecessor in plenty of ways. Sadly, that ends when it comes to battery life, as the new model’s improved gimbal motors only affords it 6.5 hours between charges, a paltry duration compared to the 15 hours from the previous iteration.