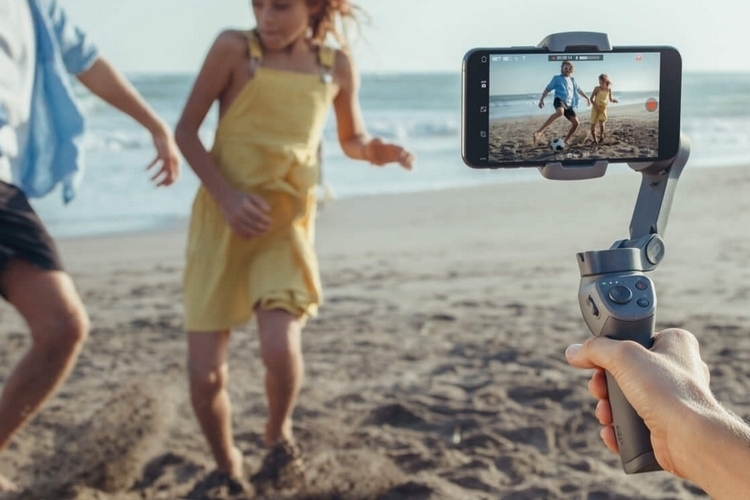 Smartphones may not be the best gear for capturing video. With significant improvements in image processing software and mobile image sensors, though, even a simple smartphone setup can help you capture high-quality video footage. That quality gets even better with accessories like the DJI Osmo Mobile 3, the newest version of the drone maker’s handheld gimbal for smartphones.

Like its predecessors, the third-generation gimbal is designed to be held in hand, giving you excellent control when shooting stabilized third- and first-person video single-handed. Unlike them, it’s foldable, making it possible to stash it in a side pocket of your backpack, so it’s a whole lot easier to transport than previous iterations. 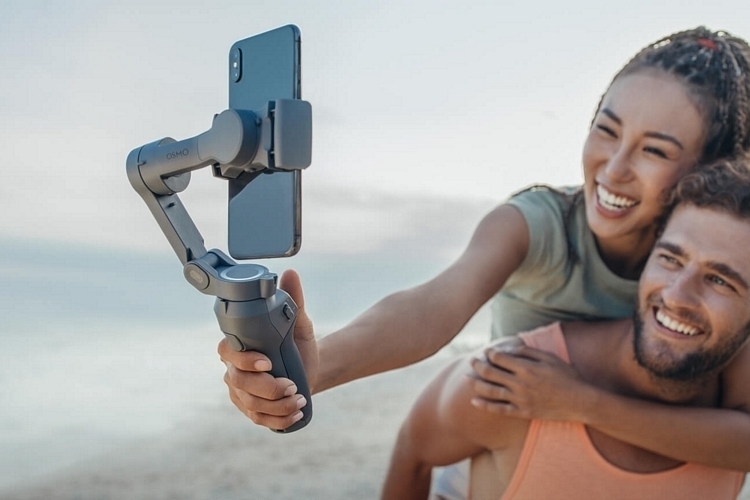 The DJI Osmo Mobile 3 has the same three-axis gimbal as previous versions of the device, allowing it to respond to your movements in real time, so you can record smooth and stabilized video footage even while you’re on the move. An ergonomic handle allows you to hold it comfortably with a pistol grip, while the trigger found in the original device (and removed on the previous model) has been put back, allowing you to lock orientation, rotate the gimbal for selfies, and zoom towards a subject with simple presses of your forefinger.

It also gets the same joystick as its predecessor, allowing you to adjust the camera angle with a physical control, as well as a button for starting and stopping the recording, so you can perform a whole load of shooting functions without having to reach for the smartphone’s touch display. You can even switch the smartphone from landscape to portrait using the “M” button, so you never have to fiddle with the mount, relying on the mechanical gimbal to automatically handle all your desired adjustments instead. 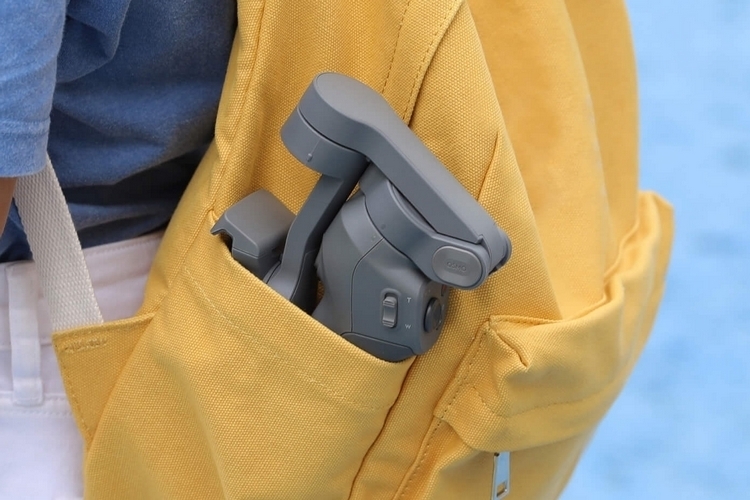 The DJI Osmo Mobile 3 is fitted with the same ActiveTrack tech found in their more recent drones and gimbals, which uses the mechanical gimbal to move the camera in order to automatically keep the subject in the center of the frame the whole time you’re recording. It comes with several creative shooting modes, including Hyperlapse, Panorama, Timelapse, and Slow Motion, any of which can be triggered directly from the device’s controls, while a zoom slider with customizable speed lets you give the footage a uniquely dramatic flair that will normally require a forward-moving dolly to achieve. Sport Mode, on the other hand, is designed to help you capture fast-paced sports action by using optimized algorithms that keep the action in the locked inside the frame. 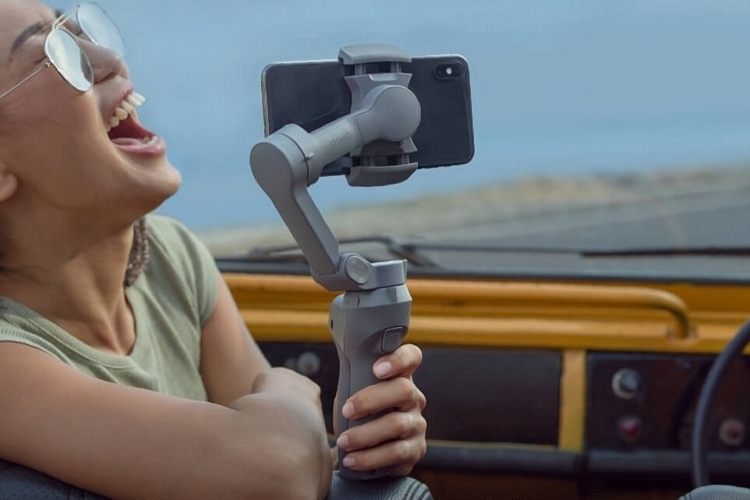 The camera can be kept on the mount while the arm is folded, by the way, in which case the device goes into sleep mode. In this setting, the gimbal automatically switches on the moment you unfold the arm, so you can go ahead and start shooting without extra setup time. It has a battery rated at 15 hours of operation.

If you think the feature set is good, the price is even better. The DJI Osmo Mobile 3 is priced at $119, an impressive $10 less than the previous model. A combo set that includes a tripod and a carrying case is priced at $139.