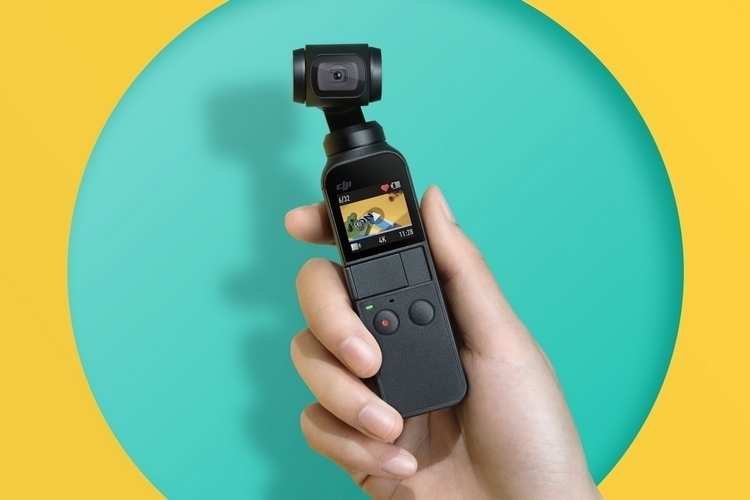 Can it really fit in your pants pocket? Looks like it, but only if you aren’t concerned with cramming something bulky and potentially breakable in the storage section of your skinny jeans. Yeah, might be better to just stash it in a bag pocket instead. Regardless, the DJI Osmo Pocket Camera, brings the outfit’s gimbal-stabilized recording tech to its smallest package yet, making it a great handheld camera option for those who truly value portability.

How small is it? Well, the actual camera with the three-axis gimbal measures just 3.8 x 2.9 x 3.7 cm. Yeah, that’s tiny, all while packing a sensor that’s the same size used in smartphones and most action cams (1/2.3-inch CMOS), allowing it to capture reasonably satisfying footage, especially with the gimbal’s stabilizing ability in tow. 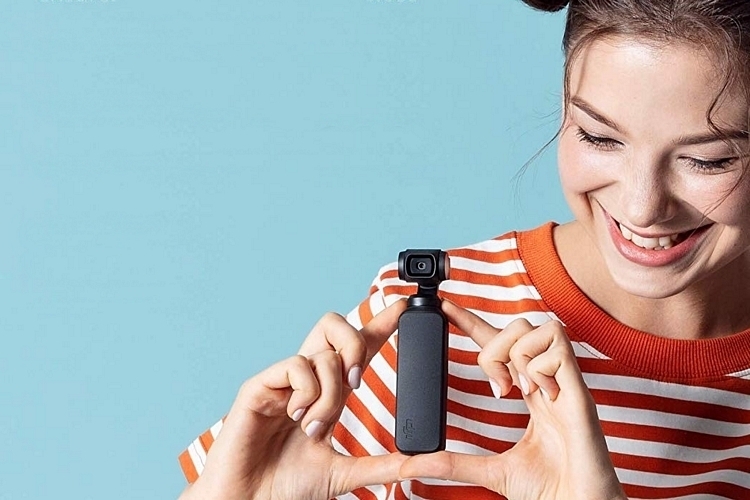 The DJI Osmo Pocket Camera has a 12 megapixel sensor that can shoot 4K video at 60 fps, with an 80-degree field of view. Granted, that sounds pretty narrow, but if portability is an absolute premium, it’s tough to find anything more compact than this. That’s especially true because of the three-axis mechanical gimbal that ensures incredibly stable footage by providing a control accuracy of ±0.005 degrees, along with a maximum control speed of 120 degrees per second. Sadly, it doesn’t offer any frame rate beyond 60 fps (even in HD), so you’re restricted to that maximum frame count when you chance upon a scene that could look darn good later in slow-mo.

The gimbal, which is powered by a brushless motor, can pan the camera between -230 and 50 degrees, tilt it between -95 and 50 degrees, and roll it to 45 degrees in either direction, ensuring you don’t have to watch how you hold the camera closely, as it can easily adjust to compensate for most of your hand and body movements all on its own. Power is provided to both the gimbal and the camera by an integrated 875mAh battery that can keep it recording for up to 140 minutes between charges. 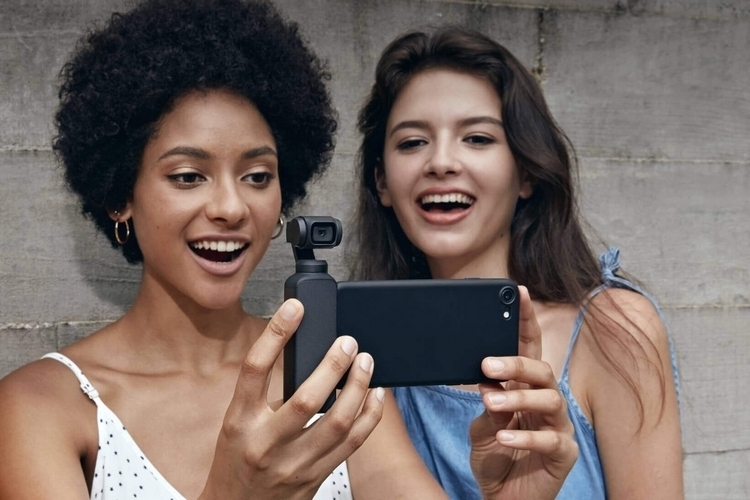 The DJI Osmo Pocket Camera comes with an integrated grip for easily holding the camera in hand, which also houses the button controls (you can start and stop recording from there) and a built-in touchscreen panel. Yes, the touchscreen is meant to serve as a small but functional viewfinder, although you can also use it to adjust various settings to ensure you’re getting the exact shot you need. There’s no onboard storage, by the way, so you’ll have to pop in your own SD card (it supports capacities up to 256GB). 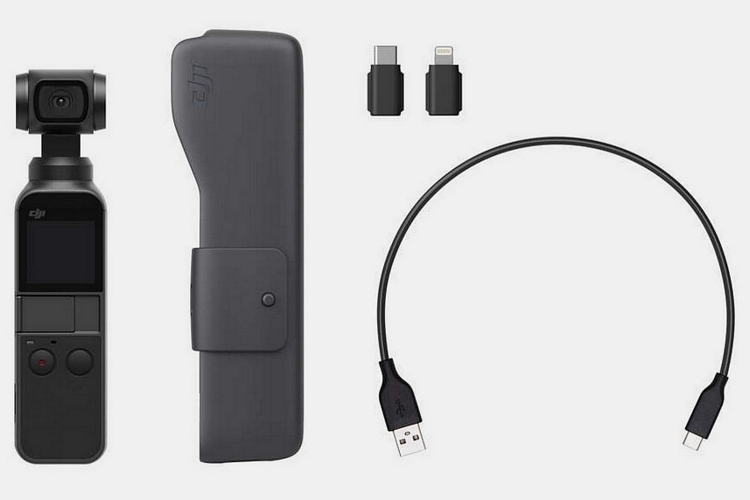 It comes with a carrying case that allows you to mount it to backpack straps and similar items, along with two smartphone adapters (one USB-C and one Lightning) for using your smartphone as a viewfinder, in case you prefer a larger image. And, yes, it’s designed to work with DJI Mimo, the outfit’s smartphone-based editing app, so you can shoot, edit, and upload your videos without needing access to the laptop at home.

Want one? The DJI Osmo Pocket Camera is available now.