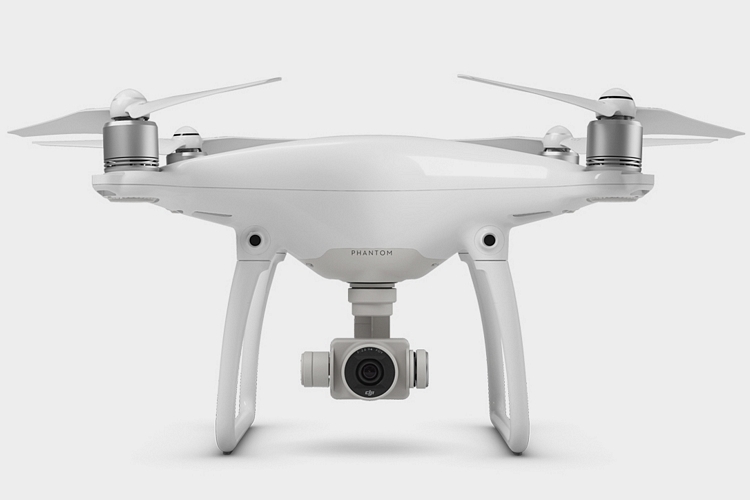 Over the years, drones have evolved from simple remote control quadcopters to sophisticated flying machines that can soar through pre-programmed flight paths, follow individuals, and do all sorts of autonomous tricks. What they haven’t been able to do is avoid obstacles in real-time, making them very prone to accidents in more crowded airspaces. That changes with the DJI Phantom 4, which uses a gaggle sensors to avoid collisions with anything around it.

Armed with four cameras (two in front and two in the bottom) and two belly-mounted ultrasonic sensors, the latest Phantom is able to build a 3D model of its surroundings, which the drone continually updates and uses to detect any obstacles in its way. That means, it won’t just be able to avoid flying objects in its way, but you can fly it safely indoors, since it can steer clear of walls, furniture, and even people. 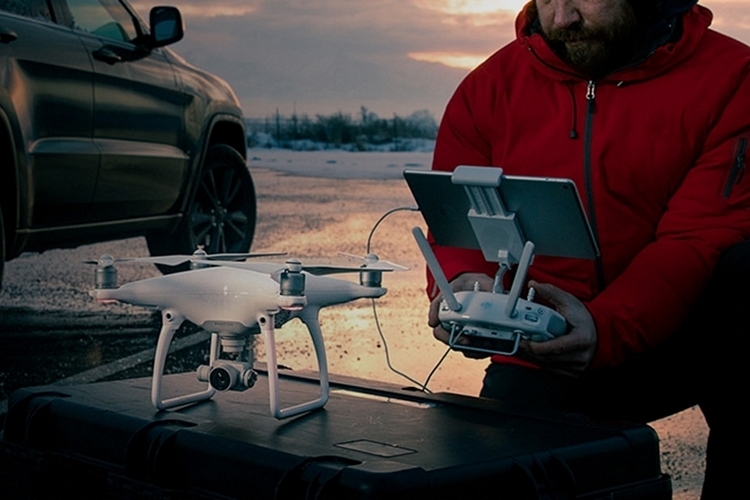 The DJI Phantom 4, of course, comes with the same old features you’ll find in the Phantom line, from the three-axis camera stabilization system to built-in redundancies to the usual roster of flight modes. This time around, the drone can be launched with a simple tap on the quadcopter, with the ability to pilot it without a traditional controller by simply tapping on the accompanying app’s video feed. There’s also the new ActiveTrack tech that allows it to follow moving subjects without using a GPS tracker like existing follow-me systems. 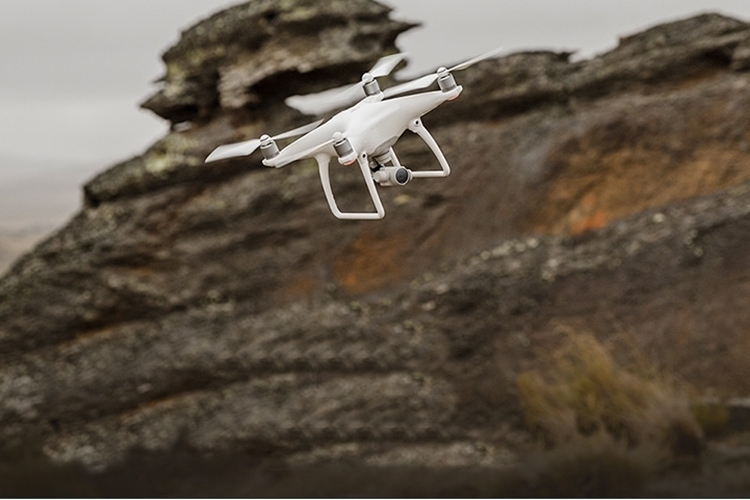 Other details include a top speed of 45 mph, 28 minutes of battery life, push-and-release propellers, and an improved camera that can capture 4K at 30 fps (1080p at 120 fps). It also comes with a new composite core that increases rigidity, minimizing vibrations and increasing the aircraft’s precision.