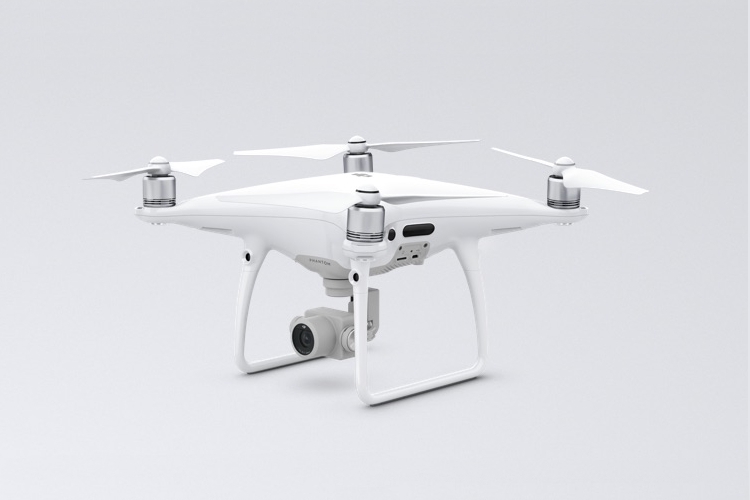 For all intents and purposes, DJI’s Phantom 4 remains the top dog of the consumer drone market. It’s just that good. Despite that, DJI isn’t waiting around for something to take its industry-leading spot and that’s why we’re getting the DJI Phantom 4 Pro.

A highly improved version of last year’s quadcopter, the new drone can fly faster, stay on the air longer, and avoid obstacles a whole lot better than its predecessor, making for an overall more satisfying flying machine. And, yes, the camera gets its own improvements, too, so it should take better aerial captures than ever before. 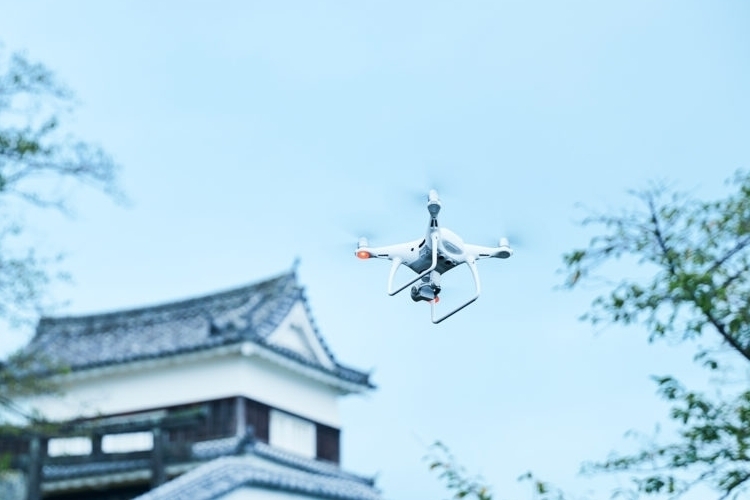 The DJI Phantom 4 Pro’s camera system has been overhauled with a larger sensor, a new lens, an upgraded camera mechanism, and even a new image processing engine. It can now take 4K videos at an impressive 60fps and 20 megapixel stills, with 11.6 stops of dynamic range making for better shots regardless of lighting. While obstacle avoidance was restricted to forward flight in its predecessor, the new drone now comes with sensors in the rear, along with infrared sensors at various angles, ensuring you’ll have to intentionally do a lot of work to try to crash this thing. 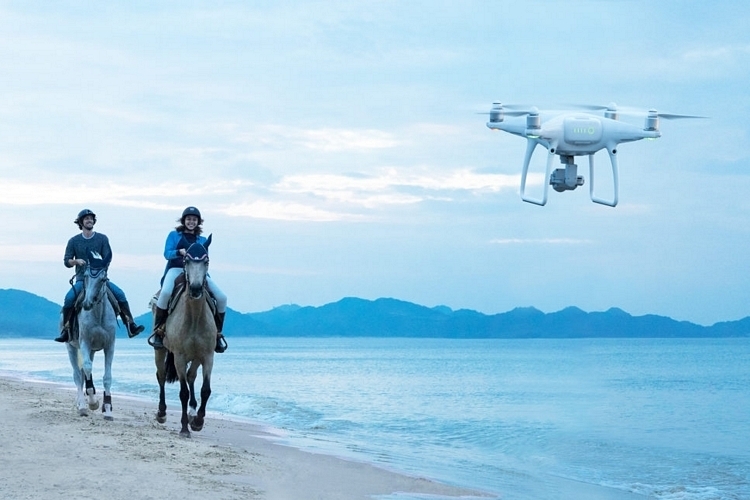 Features include a new top speed of 31 mph, a flight time of 30 minutes on a single charge, a new titanium and magnesium airframe, and plenty of updates in both flight and camera modes. They also offer an optional controller with a built-in 5.5-inch 1080p display, so you can put away the phone when flying your drone.