DJI Ronin-SC Is A Smaller, Lighter Version Of The Outfit’s 3-Axis Gimbal For Mirrorless Cameras 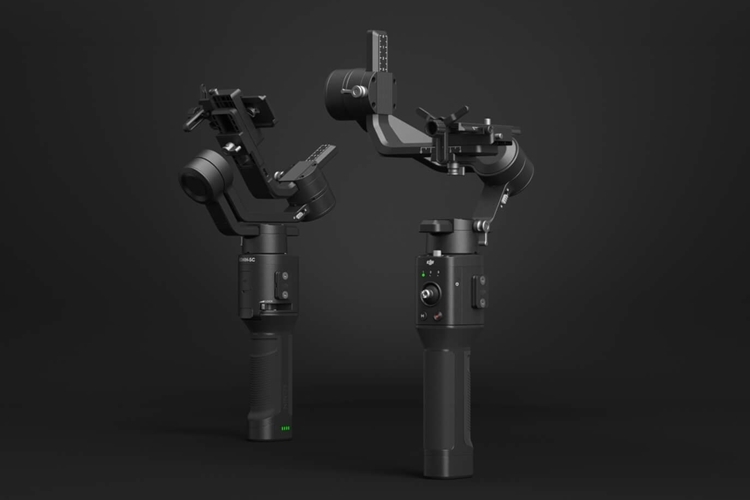 We’re big fans of DJI’s Ronin-S, a handheld three-axis gimbal for DSLRs and mirrorless cameras. As good as it is, if you use it primarily with mirrorless shooters and other smaller cameras, the new DJI Ronin-SC might prove to be a more suitable option.

A compact version of the Ronin-S, the new accessory adopts the same general design as its predecessor, allowing you to keep your camera stable while carrying it using just one hand. Except, it comes in a size that’s lighter and smaller, making it easier to use, whether you use your camera for amateur filmmaking, first-person vlogging, or taking bootleg footage of your favorite musical acts in concerts. 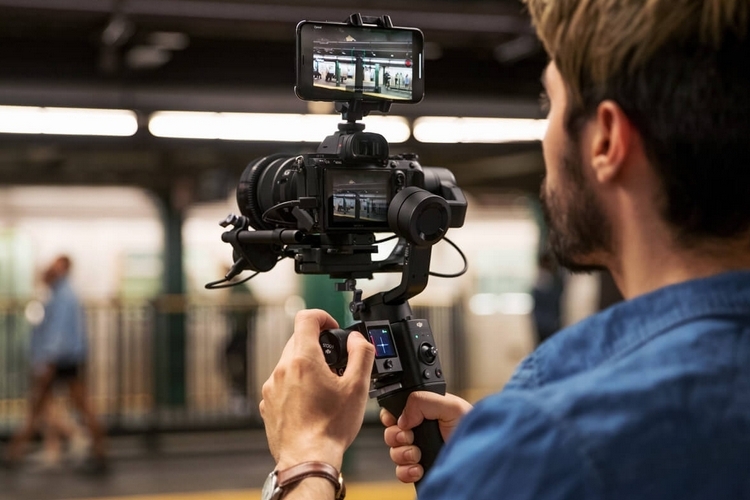 The DJI Ronin-SC is both visibly smaller and significantly lighter than its predecessor, making it easier to hold in your hand, as well as pack down in your bag for transport whenever it’s not in use. Because of the smaller size, it can’t use the same motors as the larger Ronin-S, instead using components that can support a maximum camera weight of 4.4 pounds, a big drop from the original’s 8-pound capacity. Given that most mirrorless cameras with lenses mounted will weigh under that, though, the maximum weight does sound just right.

It’s equipped with a three-axis gimbal for stabilizing your shots, allowing you to quickly follow a subject, make sudden motions, and switch movement directions without messing up any part of your footage. Like its predecessor, it elevates the camera above the roll axis, so you can see its rear display without any obstruction, while an unlimited pan axis allows you to enable continuous 360-degree movement to put more shooting techniques in your arsenal. 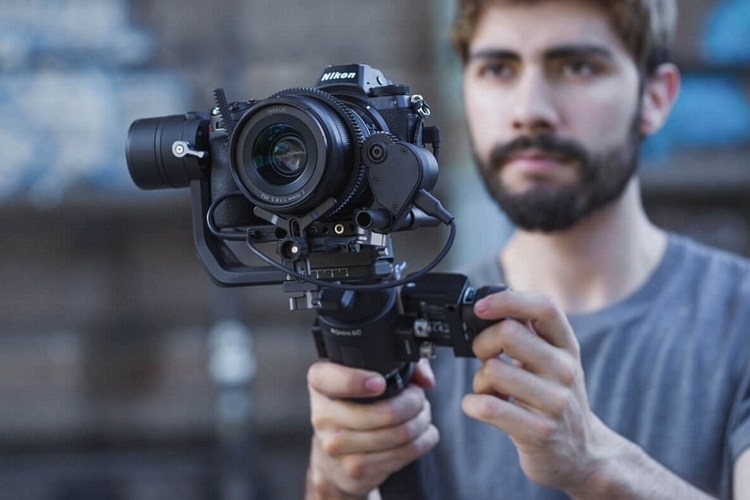 The DJI Ronin-SC has controls built right into the handheld stick, allowing you to control not just the gimbal’s motors, but even the shutter and focus for most brands of cameras. You can also automate a variety of movements for timelapse, panorama, and motionlapse, along with an option for creating a pre-planned movement path for the camera that you can activate at any time. A new mode called Force Mobile will synchronize the movement of the gimbal with an iOS device, allowing you to control its movement along all three axis by simply moving your phone, while a similarly new mode called Active Track 3.0 allows it to track any subject automatically, similar to how a drone will keep a specific subject in the frame at all times. That’s right, this gimbal has its own Follow-Me mode. 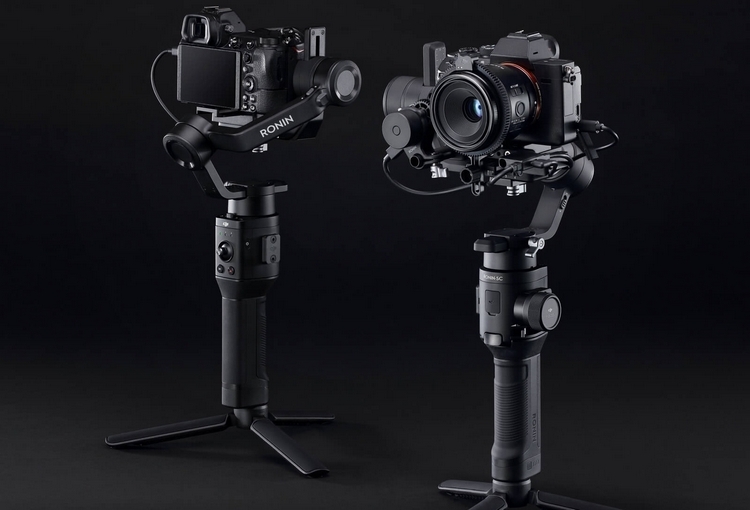 Construction, by the way, is magnesium and aluminum, which help keep the rig lightweight while leaving them durable enough to handle heavy use. It has a battery rated at up to 11 hours of operation, so you can shoot for nearly half a day before needing to recharge, while a modular design allows you to break it up for easier packing during transport.

The DJI Ronin-SC is available now, priced at $439 for the standard unit and $539 for the “Pro Combo,” which adds a few critical accessories to the package (a focus motor, a focus wheel, and an RSS splitter).