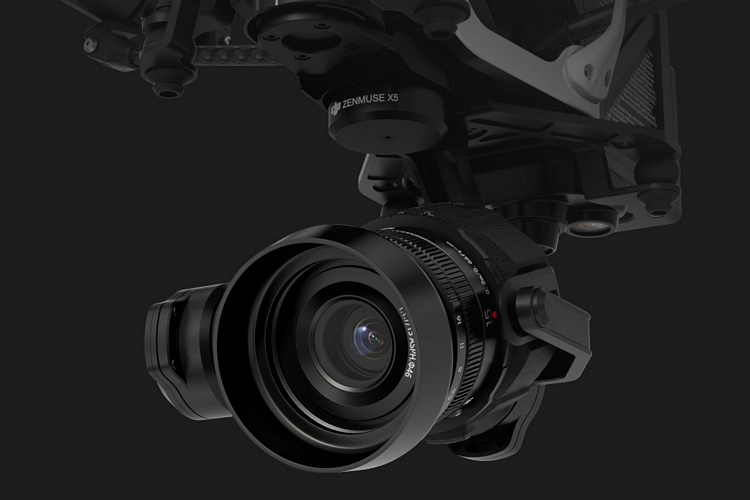 GoPro is, pretty much, the standard camera for use in drones. DJI seems to think discerning aerial photographers might want something better, so they’re releasing the DJI Zenmuse X5, a micro-four thirds camera that’s specially equipped for aerial use.

The first micro-four thirds camera of its kind, it’s designed for use with the company’s DJI Inspire 1, although it will probably also work with drones from other manufacturers. We know, the Inspire 1 already comes with its own camera, but the Zenmuse X5 does bring some professional features that might make you want to swap out the drone’s integrated 12-megapixel shooter. 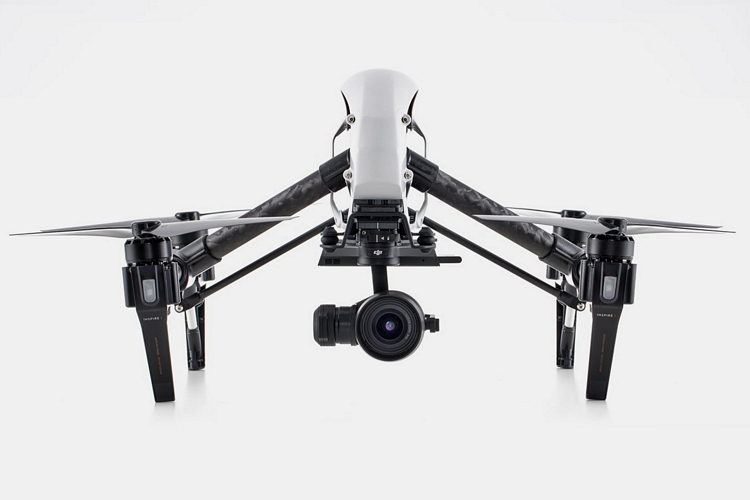 For instance, the DJI Zenmuse X5, which uses a large 16-megapixel sensor, can do 4K at 30 fps, capture up to 13 stops of dynamic range and operate in more complex lighting environments (100-25,600 ISO). It’s designed to integrate with the Inspire 1’s 360-degree, three-axis gimbal, allowing for genuinely smooth video and long-exposure photos up to eight seconds. As of now, it only supports four interchangeable lenses (one from DJI itself, two from Olympus, and one from Panasonic), so there’s not a lot of options in varying your shots yet, although that’s probably one area they’ll look to improve on down the line. 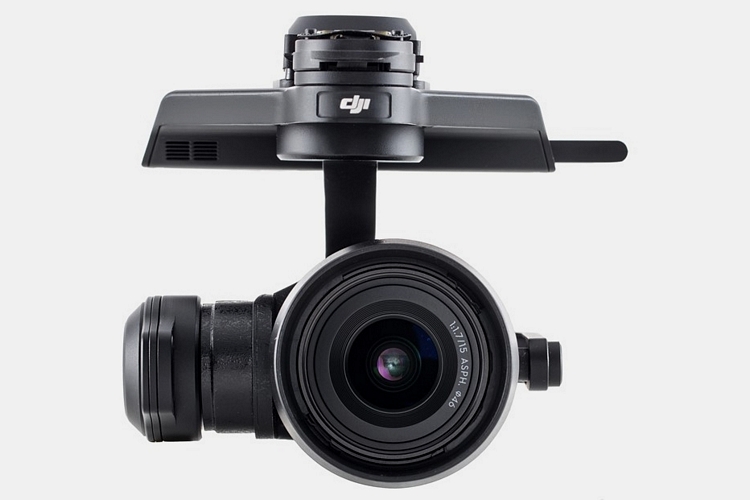 Those with a little more loot to spare can opt for the Zenmuse X5R, which is, basically, the same camera, reinforced with a 512GB SSD, so users can shoot CinemaDNG Raw footage at 1.7Gbps bitrates without running out of space. A D-Log mode is also included to maximize color grading options during post-production.