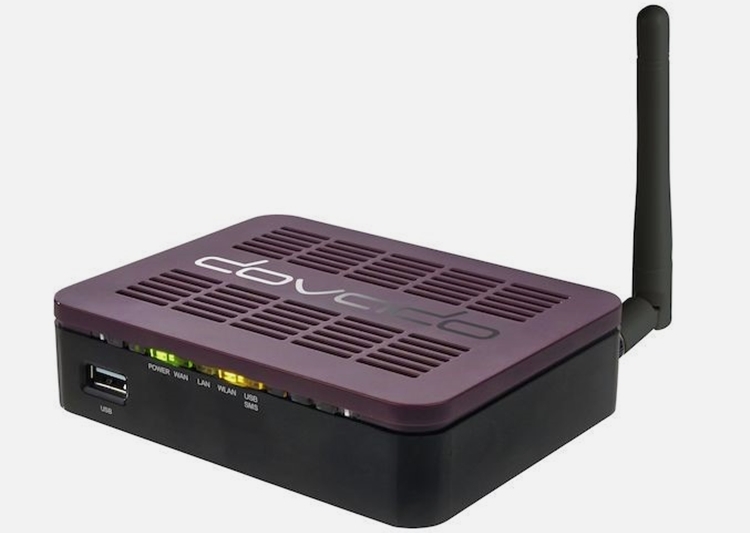 Routers with cellular broadband support have been around for a bit, allowing you to seamlessly switch to a 3G/4G network when your cable or DSL connection fails. The Dovado Tiny AC adds a third option to the mix, allowing you to automatically hop on to a neighbor’s WiFi network, in case the first two internet sources both fail.

Described as a “universal access router,” it can connect via an external modem, a 3G/4G network, or another WiFi network through a process they call SpotBoost. That means, if you’ve managed to collect the WiFi passwords for several networks in the neighborhood, you can leverage that so you’ll never have to go without internet again. Unless, of course, everybody’s connection conks out at the same time, at which point, you might want to check outside, in case there’s a zombie infestation currently happening or something. 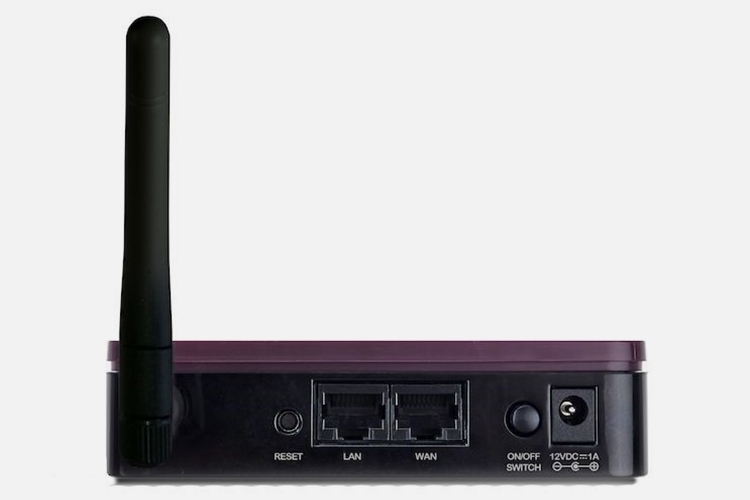 Using the SpotBoost feature, the Dovado Tiny AC will scan every WiFi network it can detect within the coverage area, from which you can choose the one you’d like to piggyback onto. Once set up, you just use the internet like normal, downloading gigs upon gigs without restraint, while the neighbor wonders why the Netflix stream on their Chromecast is lagging. Aside from SpotBoost, it comes with support for a long list of USB modems for mobile broadband (it has one USB 2.0 port), automatic failover between the connections in any order you want, and the usual smattering of router feature sets.