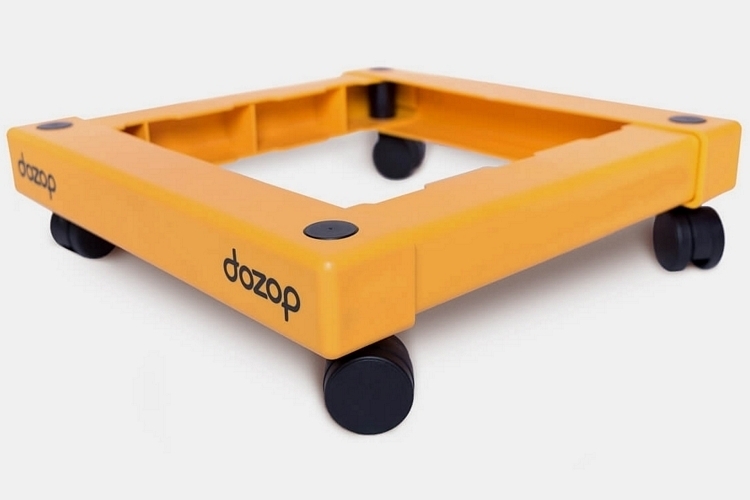 Like other dollies, the Dozop Collapsible Dolly is nothing more than a small platform with four wheels for mobility, allowing you to move erstwhile heavy objects with relative ease. Unlike them, the darn thing can collapse into a compact pile that you can carry in a backpack or dump in the boot of the car.

That’s right, it’s a dolly that takes up a minimum amount of space, allowing you to keep one on hand without taking up plenty of room. Keep one in the car at all times and you’ll be ready to move heavy stuff in a jiffy, whether you’re at the store parking lot, the parking garage at the office, or enjoying the outdoors car camping with friends. 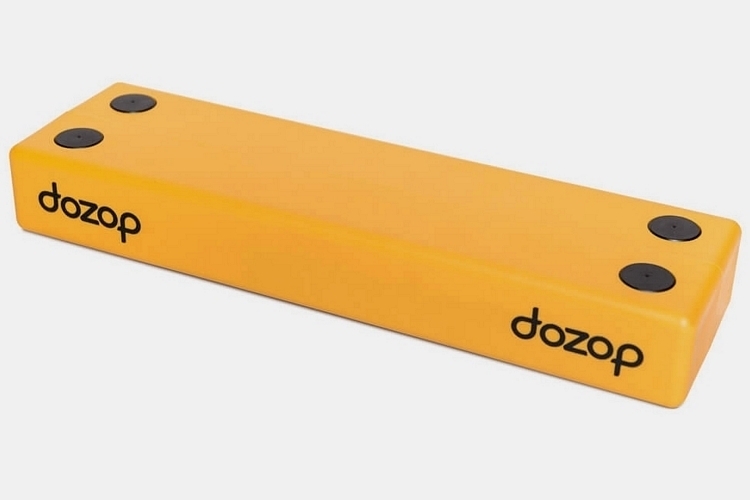 The Dozop Collapsible Dolly consists of four plastic bars, with two of them able to nest on the other two, along with two plastic connectors and four rubber casters. All parts can individually detach for storing inside the nested bars, which can then snap into each other, effectively housing everything in a box that measures just 19.75 x 5.75 x 3 inches (length x width x thickness), making it extremely easy to find storage for, whether in the car, the garage, or even inside the house. If four bars, four casters, and four connectors don’t sound much like a cart you can use to push things around, well it isn’t quite yet. You’ll need to put them together to get yourself a functional dolly. Fortunately, that’s neither hard nor time-consuming.

To do that, simply connect the four bars in a square pattern, using the connectors to ensure they’re properly secured together. After that, screw in the casters at the designated sections at the bottom and you’re done. Chances are, it will take no more than a minute or so. Do note, the dolly will basically be a square frame with a large square hole in the middle, so you will have to use this to carry items that are bigger than the frame. If not, you’ll need to place something over the frame (like a wooden board) to make sure smaller stuff don’t simply fall through. Basically, you should be able to use this to move large boxes, but stuff in a bag that isn’t big enough to cover the whole frame will be a little more difficult. 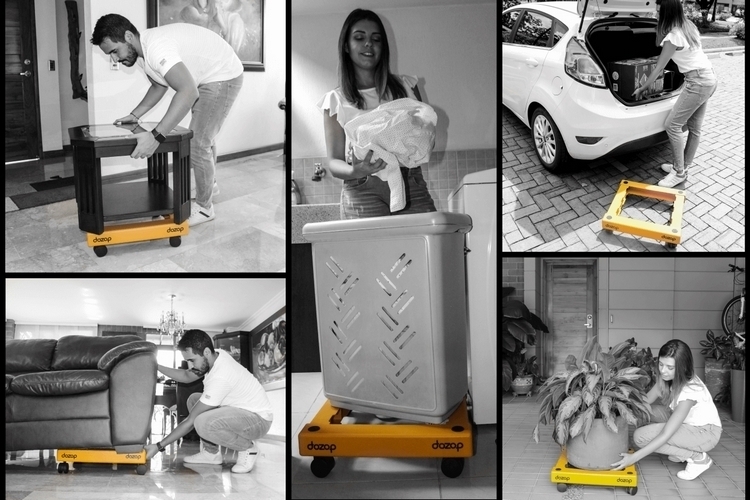 The Dozop Collapsible Dolly can handle cargo weights of up to 250 pounds, so you can use this to move everything from groceries and furniture to auto parts and gardening supplies, all while weighing just a little over five pounds on its own. Granted, it won’t be as easy to use as a proper hand truck or a wheelbarrow, but it will get the job done well enough. It uses the same wheels found in inline skates, by the way, which should allow it to move over carpet and slightly uneven surfaces, making it usable both inside the house and out in the backyard. 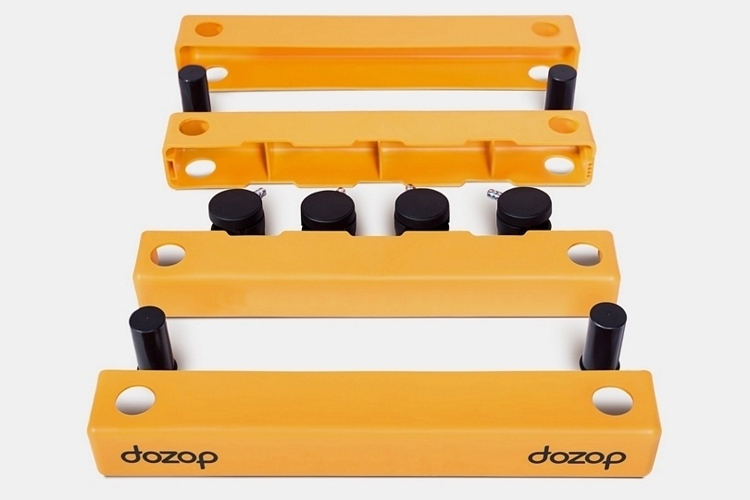 Want one? The Dozop Collapsible Dolly is available now, priced at $39.99.