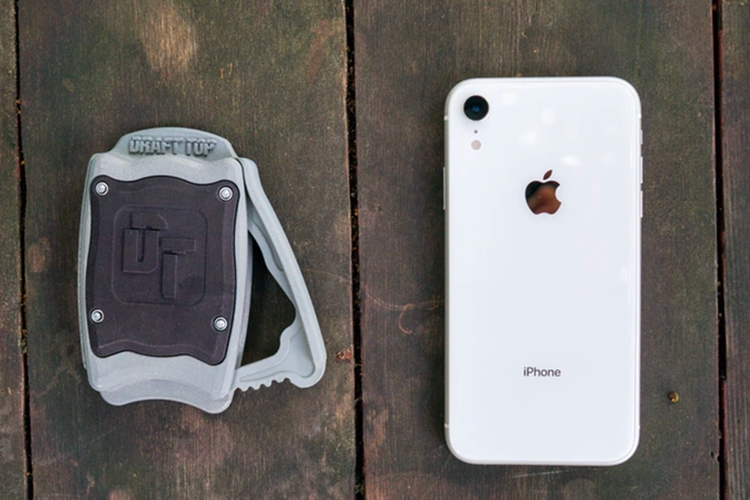 Some people like to drink beer from a bottle. Others enjoy taking sips from a can. Some prefer drinking it out of a proper cup. If you belong in the last demographic, all you have to do is pour your suds out of its container into a cup every time. But what if you forgot to bring a cup? That’s when the Draft Top comes in handy.

A tool that turns an erstwhile beer can into a pint-like cup, the contraption takes off the entire top of the can, giving it a wide and open mouth, so you can drink it like a proper cup. That way, you don’t need to always bring a glass or cup along – just use this thing to turn any can of swill into a conventional drinking vessel. 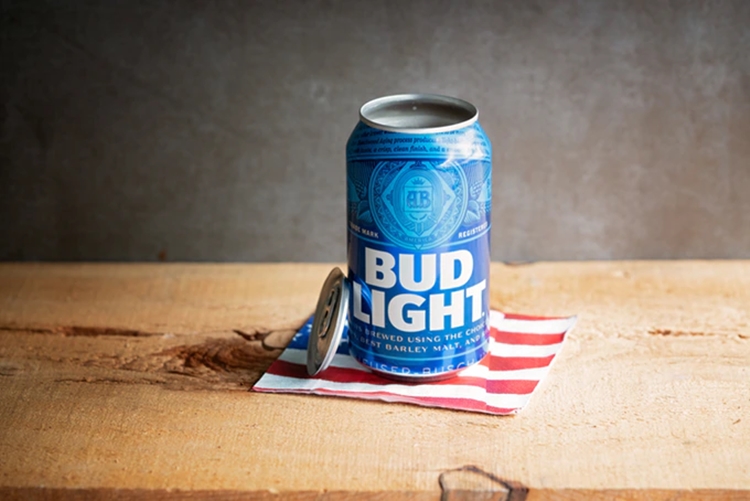 The Draft Top is, basically, a can opener. Except, in a form factor that’s more flat and compact, with the dimensions of a small cellphone (you know, back when phones were reasonably sized), making it easy to put in a pocket on your pants, in an exterior pocket on your backpack, or inside your EDC pouch. Even better, it’s designed to slice cleanly by cutting inside the rim, with no sharp edges whatsoever, allowing you to drink out of the opening without cutting your mouth.

Why not just drink through the lid’s opening like a normal person? For one, this lets you drink without smashing your nose to an aluminum surface with every gulp, allowing you to delight in the aroma of whatever refreshment you’re enjoying. It also lets you add ice to the drink without having to pour it into a separate vessel, which is very convenient when your beverage gets warm. 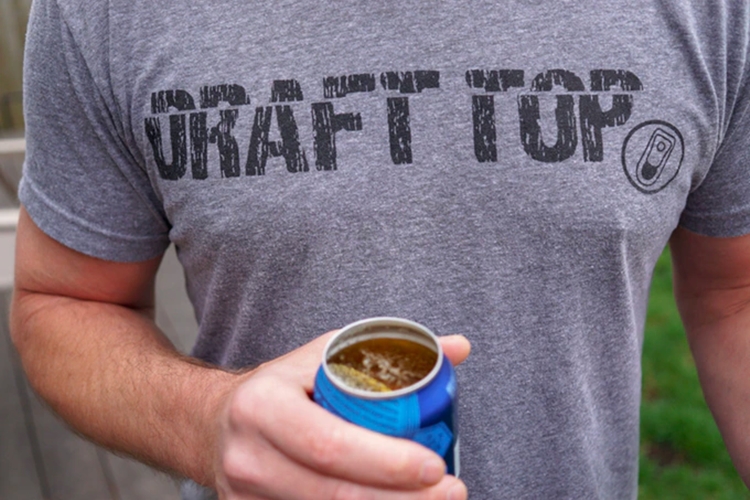 The Draft Top comes with a round groove at the bottom that’s designed to set down on top of the can, with four splitters that perform the actual action of cutting through the lid. When pressed, a flip-out lever on top of the tool pushes the splitters to the edges of the can, allowing them to cleanly slice through the metal as you rotate the tool. Because the splitters are able to move, the tool can be used to remove the lid from any can that fits inside the groove’s diameter, allowing you to use this for any can between 16oz and 19oz (even non- beverage cans). In case you only partially cut the lid, the flip-out lever can also be used to fold it inside the can after you’re done cutting, in case you don’t want to contaminate the beer with your dirty hands. 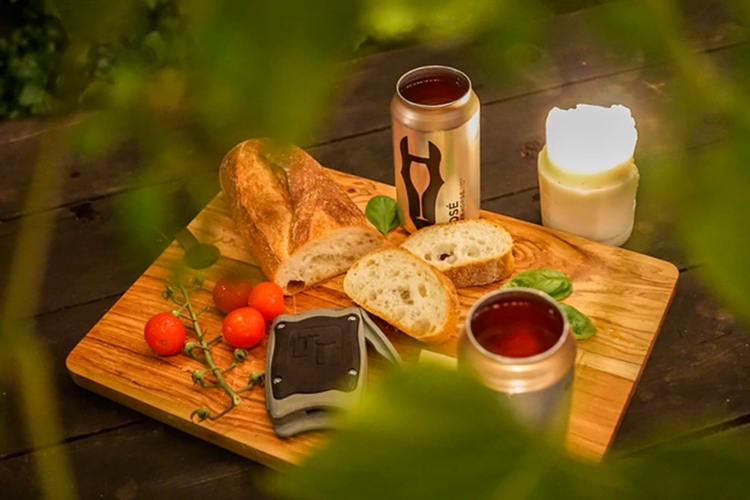 Construction is durable ABS plastic, although the splitters, which need to cut through the metal, are made using stainless steel. Do note, the tool is strictly for hand washing, as the outfit claims putting it in the dishwasher can potentially damage the splitters, affecting its longevity. This is the second iteration of the tool, by the way, with the more expensive original being cut in wood and steel.

A Kickstarter is currently running for the Draft Top. You can reserve a unit for pledges starting at $16.