Dress Like A Medieval Japanese Warrior With The Samurai Armor Hoodie 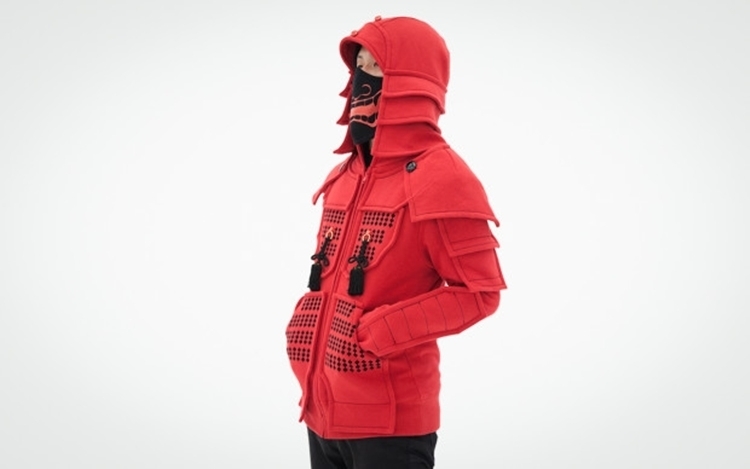 We know, samurais didn’t exactly run around feudal Japan wearing hoodies, but that’s mostly because they never really had hoodies back in the medieval era. I mean, if warrior-aristocrats actually roamed the streets of modern Japan, we wouldn’t be surprised if you found them wearing these Samurai Armor Hoodies.

Designed to look like the kozane armor that samurais wore, this cotton hoodie makes you look like a modern samurai warrior who’s ready to defend the pride and honor of your clan. Well, if you walk around with a bunch of people wearing the same hoodie, that is. Pair it with a Samurai Air Sword and feel like you’re battling ancient warriors like never before. 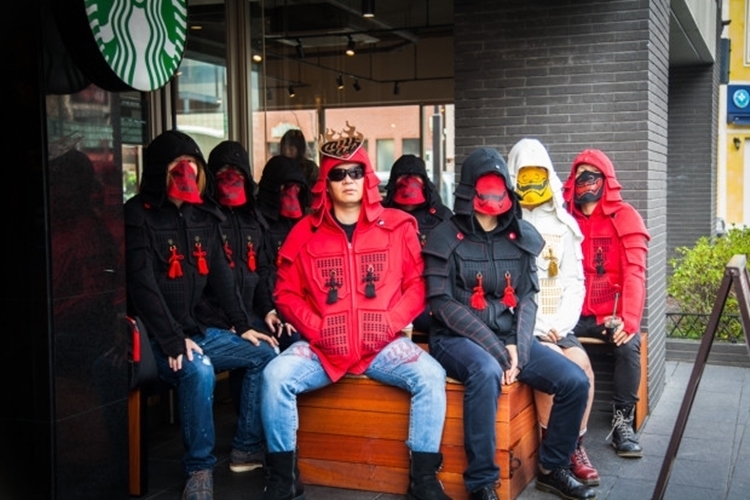 The Samurai Armor Hoodie recreates the layered shell armoring that protects warriors from sharp sword blades on both the hood and sleeves, with the front getting armor-like patches sporting flock print patterns. A pair of buttons at the top of the hood allow you to hang decorative elements (similar to the tatemono crests samurais wore on their helmets), with O-rings on the top front armor sporting removable silk himo cords.  Features include removable shoulder armors, a finger loop on the wrist armor, and even a hanya mask with elastic straps that double as a neck warmer. 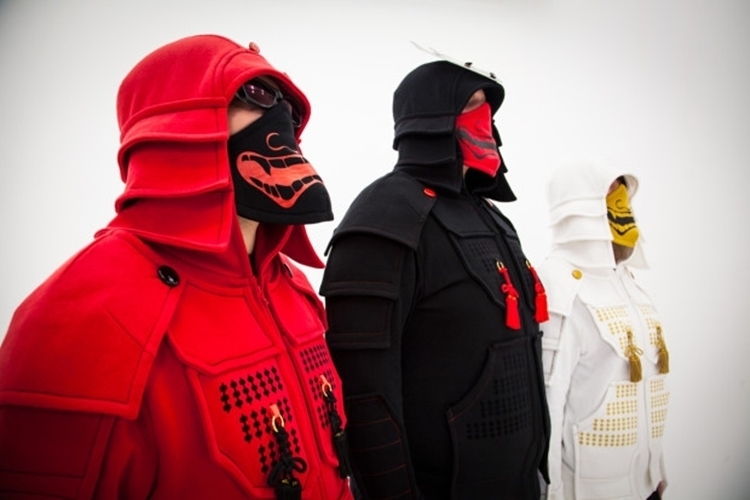 A Kickstarter campaign is currently running for the Samurai Armor Hoodie. Pledges to reserve a unit starts at $320. 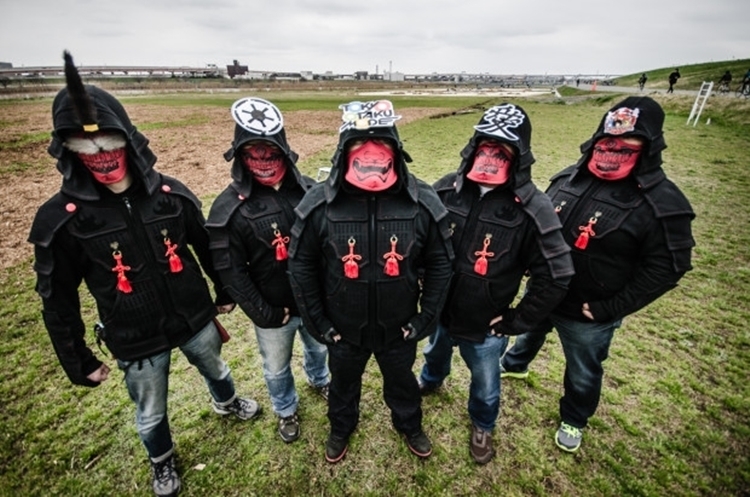