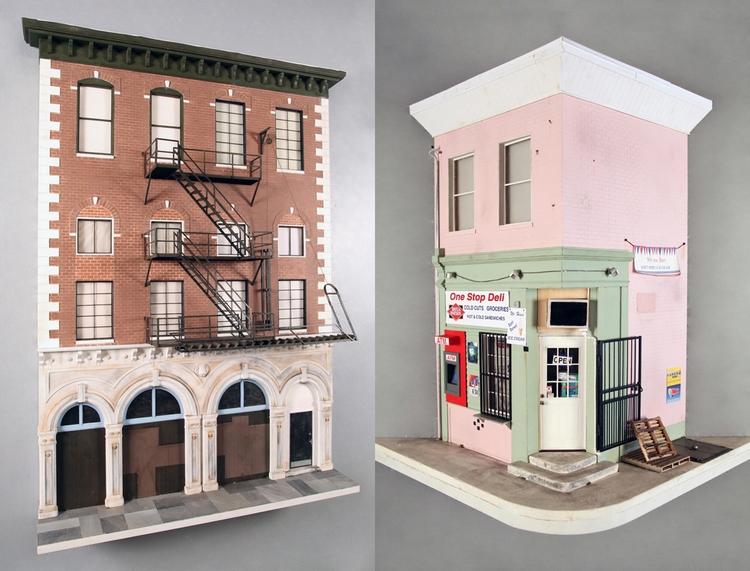 Leave a city for a decade and it will likely be unrecognizable when you return – that’s just how fast-paced things are in the urban jungle. And that irks Philadelphia-based artist Drew Leshko about his own Fishtown neighborhood. In order to preserve parts of the city as he wants to remember them, the artist meticulously creates models of individual buildings that he fears are likely to fall prey to the forces of gentrification.

Rather than complete, three-dimensional models of the neighborhood, Leshko recreates the exposed sections of each structure in his sculpture the same way they would have appeared from across the street if they were flanked by other buildings left and right. He does the same, of course, for corner structures (he builds both exposed sides), making for a faithful recreation of the neighborhood one building at a time. 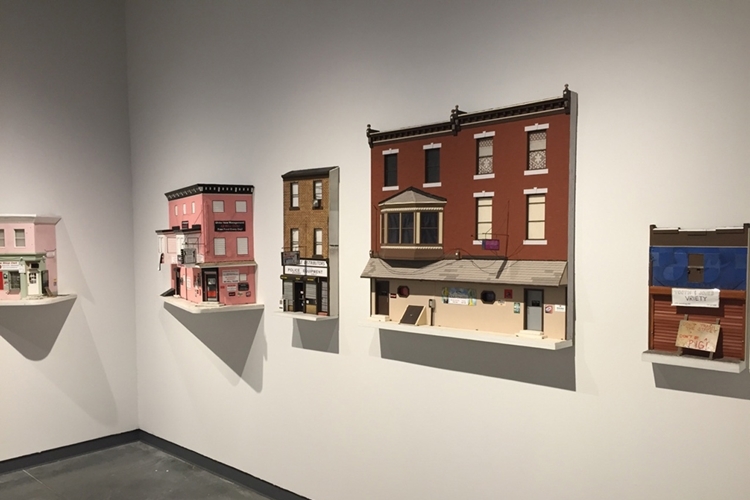 To create the sculptures, the artist starts by taking a photograph of the old building, capturing every craggy surface, cracks in the molding, and layer of signage. He then proceeds to recreate the images using paper and found materials, relying on everyday objects to replicate various details. Glossy photos, for instance, are cut up to become tiles; sawdust mixed with glue serves as particle boards; and thin layers of plaster are employed to achieve a stucco texture. While he relies on the photographs, the artist also works from memory, frequently abandoning the reference picture halfway through the build to give the piece the human element of missed details. 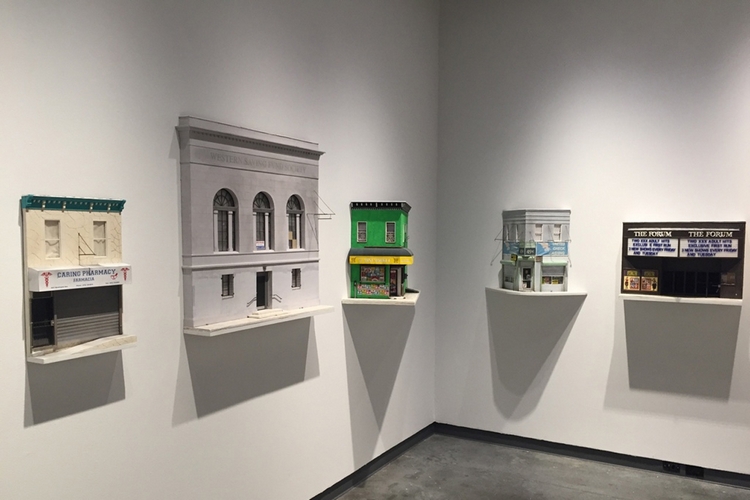 You can check out the feature below for more details about Drew Leshko’s work.