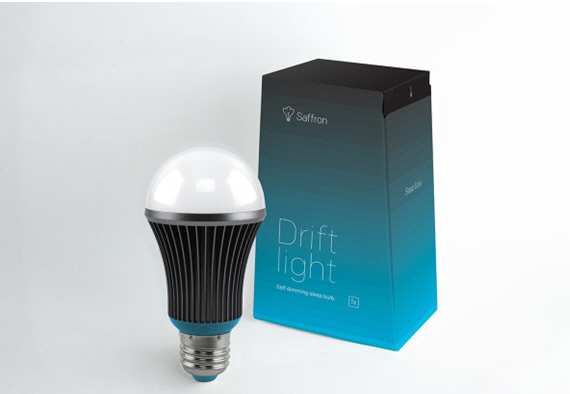 Unlike other smart bulbs, the Drift eschews unconventional controls, relying on the good old light switch similar to traditional bulbs. No hand claps, no smartphone apps, no voice-activated tech, no capacitive light switches — just the most domestic of home staples that every home has had since the electric light bulb became commonplace.

Made by Saffron, it’s not a do-it-all light bulb like the Philips Hue or any of the products in its category. Instead, it’s a smart dimming bulb that you can set to slowly dim depending on the desired ambient lighting conditions by simply using the switch (no dimmer necessary). 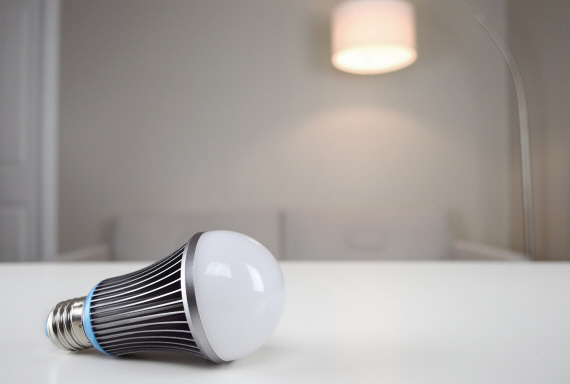 The Drift Light Bulb comes with three lighting modes: daylight, midnight, and moonlight. To activate daylight, you flick the switch like normal and it will glow like any “dumb” light bulb you’ve used in the past. For midnight, you flick the switch twice in quick succession to activate a dimming sequence that slowly kills the light until it’s pitch black over 37 minutes (slowly dimming over time supposedly helps promote relaxation and an increase in melatonin). The last mode, moonlight, slowly dims the bulb over the same timeframe, but stops at a feint glow to serve as a low-illumination nightlight.

What makes Drift so attractive, however, is the fact that it integrates so seamlessly with the traditional electrical infrastructure already in all homes. You can install this in your grandpa’s house, use any existing socket, and pair with the same switch already on the wall — no need to install anything other than to screw the new light bulb in.

Available directly from their website, the Drift Light Bulb retails for $29.