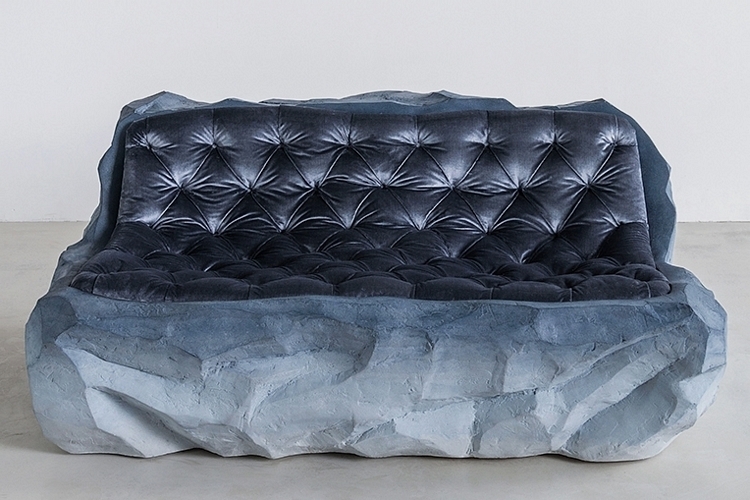 It doesn’t look like it’s the most comfortable couch on earth, but the Drift Sofa will never have a hard time making its presence known. With an aesthetic that borrows its shape from glaciers and natural terrain formations, it’s the perfect piece to bring a rugged outdoor feel to any living space.

Created by Brooklyn-based artist Fernando Mastrangelo, it actually looks less like a glacier and more like a large slab of rock that’s been chiseled (by whatever tools people actually use to cut rocks) into a sofa-like form. So much so that that the darn couch will actually look at home inside a cave, atop a rocky cliff, or at the center of Fred Flinstone’s house if they ever remake that movie, making for a piece of furniture that’s going to draw attention whichever part of a home it ends up in. 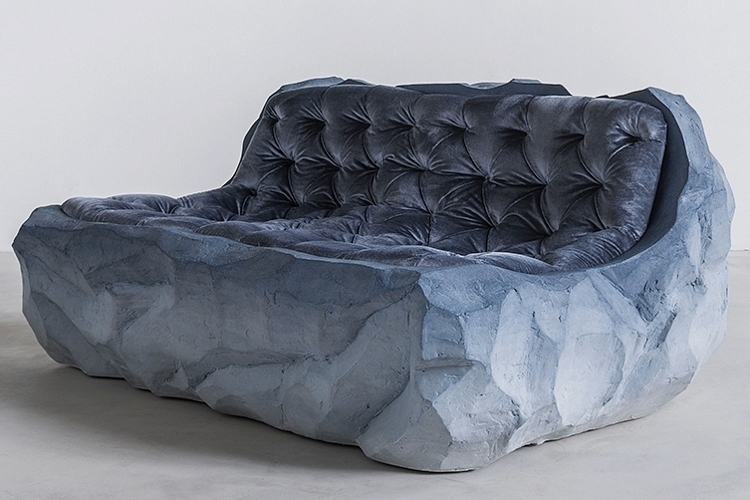 The Drift Sofa has a body cast in sand and cement that’s been meticulously shaped with roughened, irregular sides and edges to mimic the appearance of natural glacier formations. Since plopping down on that kind of surface sounds absolutely uncomfortable, both the seat and backrest sections are upholstered in silk velvet, adding just enough plush and luxury to make it suitable for chilling in while trying to find a movie to watch in your half a dozen streaming subscriptions. 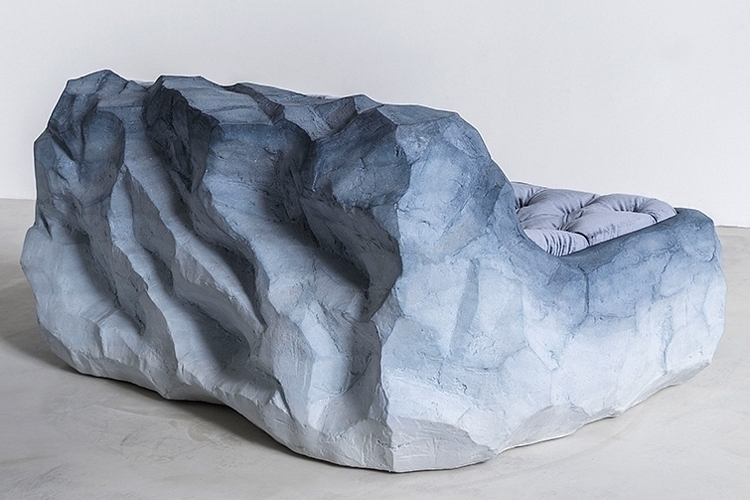 Dimensions are 60 x 40 x 28 inches, so it’s, pretty much, sized like a regular couch. No word on weight, but we imagine, this will be one of the most problematic pieces of furniture if someone ever decides to move. 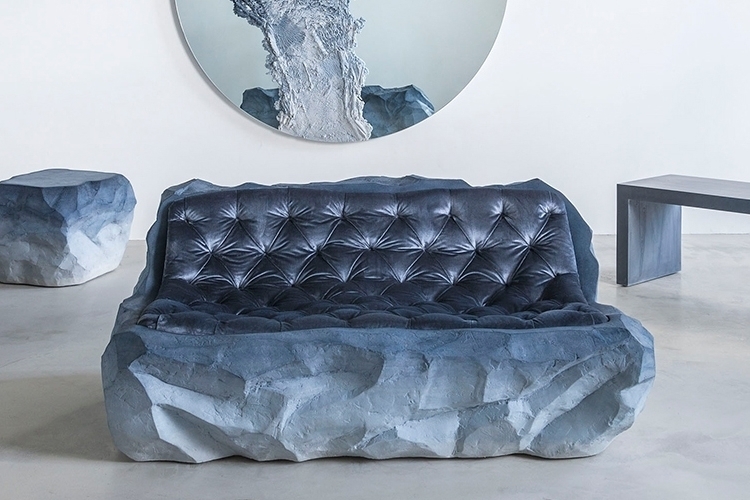 No word on pricing, but the Drift Sofa is produced as a limited edition piece.