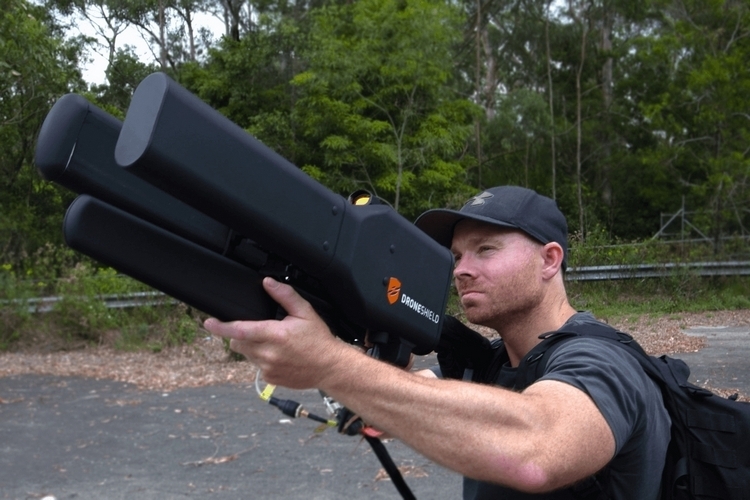 There’s a growing number of rifle-like weapons aimed at disabling a drone flying over your property. Problem is, they usually require the drone to be at close proximity, which makes it fine for preventing drones from taking aerial videos but not quite good enough if it’s a terrorist robot carrying explosives. The DroneGun offers a more powerful alternative.

Made by DroneShield, the rifle-like “drone countermeasure” allows you to disable drones at distances of up to 1.2 miles – over five times the distance covered by similar solutions like the DroneDefender. That means, you can shoot down a drone well before it reaches near your location, disabling even those with dangerous payloads from a safe distance. 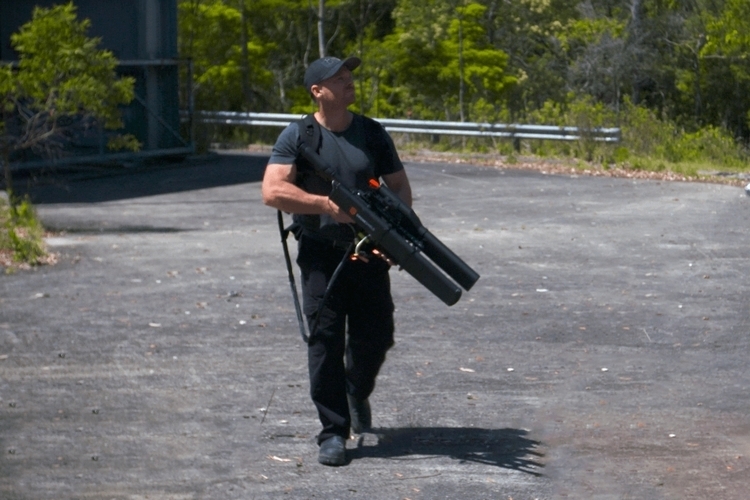 When shot at an airborne drone, the DroneGun will disable all of its wireless signals, including GPS and GLONASS, leaving it no choice but to either perform a vertical controlled landing or return to its starting point. It will also cease any video transmissions coming from the drone, so its operator is all but blind regarding the robotic flyer’s status. Designed for single-person operation, the device consists of a large, unruly-looking rifle that’s tethered to a bunch of electronics inside a backpack, so the whole thing is not exactly compact.

DroneShield claims the device requires no technical training to either set up or operate, so anyone should be able to use it. Well, anyone big enough to handle the beefy 13-pound contraption, anyway.

Learn more about the DroneGun from the link below.