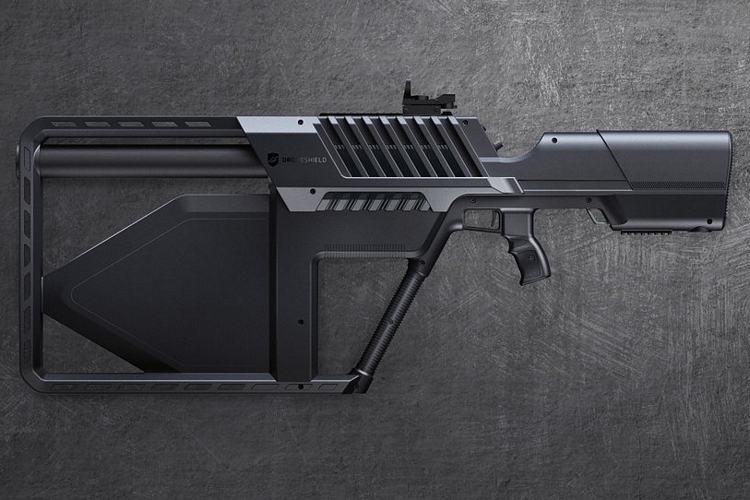 We’re big fans of DroneShield’s DroneGun, which allowed you to incapacitate drones from a safe distance, all while looking like a weapon straight out of a video game. Problem is, the darn thing is huge, making it unsuitable for bringing on the go. With the DroneGun Tactical, DroneShield offers a more compact alternative.

Like its larger predecessor, the anti-drone weapon has a design that looks straight out of a video game’s weapons arsenal, ensuring whoever’s using this can bask in the joy of feeling like a video game protagonist. And, yes, it does pretty much the same thing, albeit with a shorter range, which should be an acceptable compromise, considering how much portable this thing is. 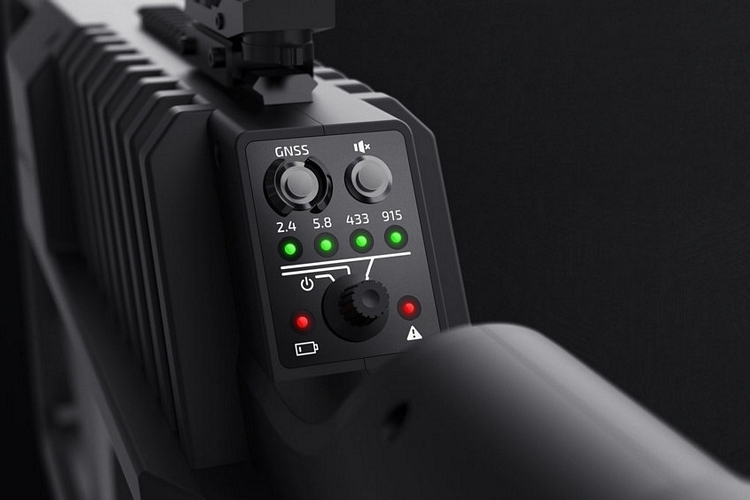 You know how DroneShield’s original jammer required you to wear a backpack during use? The DroneShield DroneGun Tactical ditches that and puts all the necessary hardware right on the rifle. Despite that, the new rifle is considerably smaller (it looks smaller than some of the larger Nerf blasters), albeit just a tad heavier than the much bigger model at 15 pounds. The smaller size likely means they were able to equip it with smaller antennas, which will explain the current effective range of 0.6 miles – half the range of the original DroneGun, which can disable drones at up to 1.2 miles.

The rifle’s jammers can shut down signals at 433MHz, 915MHz, 2.4GHz, and 5.8GHz RF bands simultaneously, ensuring it covers all the most common signal frequencies drones use for communication, with the option to also create GNSS disruption (basically, GPS and GLONASS won’t work correctly). With the signal shut down, any drone in the vicinity will be forced to land on the spot or return back to its starting point, depending on how its internal algorithms are set up, giving folks the ability to retrieve it for investigation (if it lands) or sending back a potential threat (if it returns home).  When jammed, the drone’s video transmission is also immediately ceased, so it can no longer transmit any footage to the operator.

The DroneShield DroneGun Tactical comes fitted with a rechargeable lithium ion battery that can keep the drone operational for up to 30 minutes on a single charge. The battery is completely swappable, so you can quickly release a drained module and swap in a fresh unit, allowing you to patrol an area continuously without having to return to base and plug in. It can operate at temperatures of -20 degrees to 50 degrees Celsius, with the rifle’s shell sealed in compliance with the IP54 standard to keep dust and water splashes at bay.

According to DroneShield, using the rifle requires no special technical training, so you can hand one to any personnel and have them protecting the area in no time. Based on the control panel, that does seem to be the case, since it’s pretty straightforward: you just turn the dial to the desired RF signal (or signals), point the rifle to the desired direction, and pull the trigger.