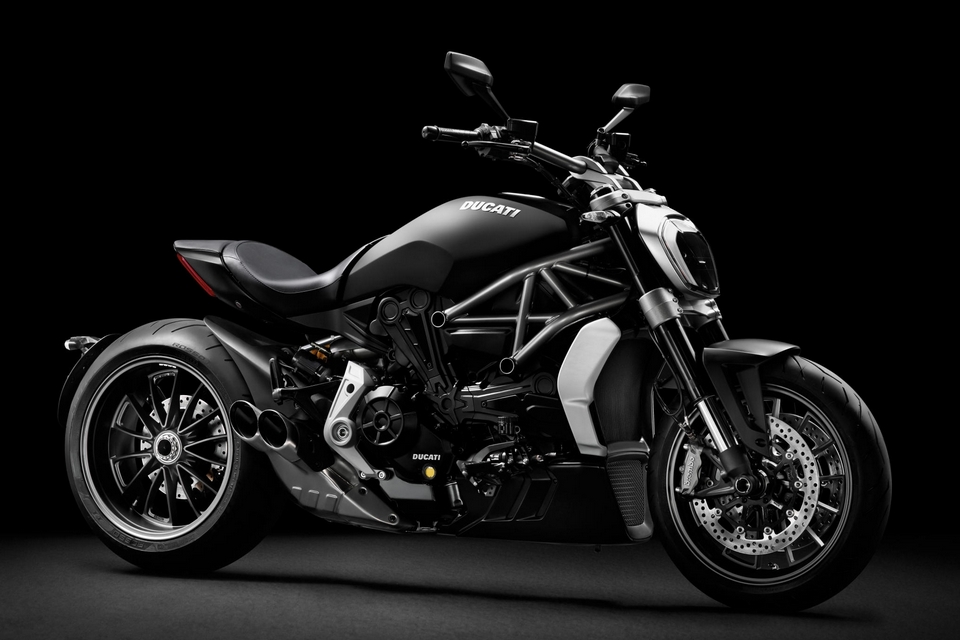 Ducati has always been about speed. Even the Diavel, the closest thing they had to a cruiser, required going just a little too fast to properly belong in the category. Expect that to change with the introduction of the 2016 Ducati XDiavel, the first real cruiser to come adorned with the Italian outfit’s badge.

Whereas the Diavel lacked the relaxed riding feel that defined cruiser bikes, their latest creation is built entirely around “low speed excitement,” emphasizing rider comfort in favor of superbike performance. Granted, the idea of an Italian superbike brand making motorcycles for the Harley-Davidson crowd sounds a little preposterous, but here we are with a legitimate-looking cruiser that won’t look too out-of-place ridden by a man with a ZZ Top beard in leather pants. 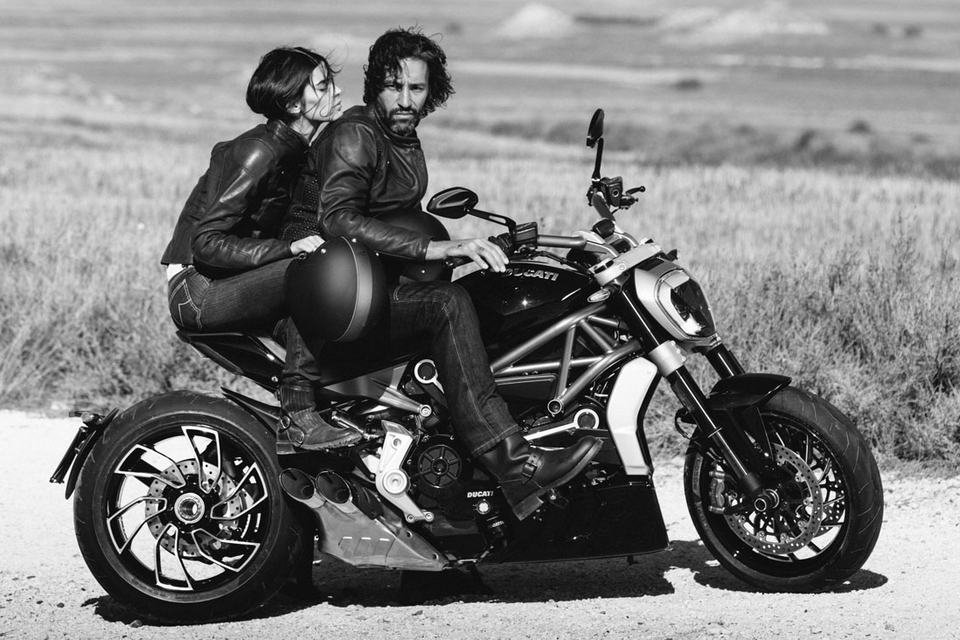 The 2016 Ducati XDiavel is powered by a 1,262cc Testastretta engine that’s been stroked out for a broader torque spread, enabling it to hit peak torque (95 pound-feet) at a lower rpm (5,000 compared to the Diavel’s 8,000). It produces 156 horsepower, which it sends to the rear wheel via Ducati’s first-ever belt drive system, a surprising albeit totally logical addition, since belt drives have always been standard issue for cruisers. A wide handlebar and more forward foot pegs ensure classic cruiser riding posture, with a 40-degree maximum lean angle giving you some serious leeway in case you need to push it to high speeds. Features include multiple riding modes, advanced traction control, cruise control, and even a launch control system that allows you to start the bike at high speeds with nothing but a gradual release of the clutch. 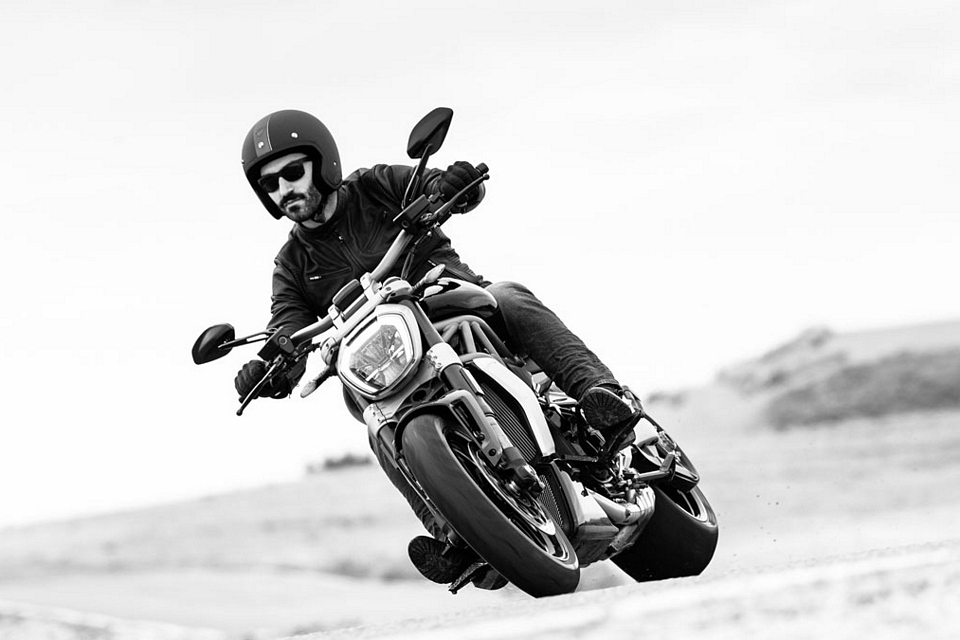 No word yet on pricing or release dates for the 2016 Ducati XDiavel. 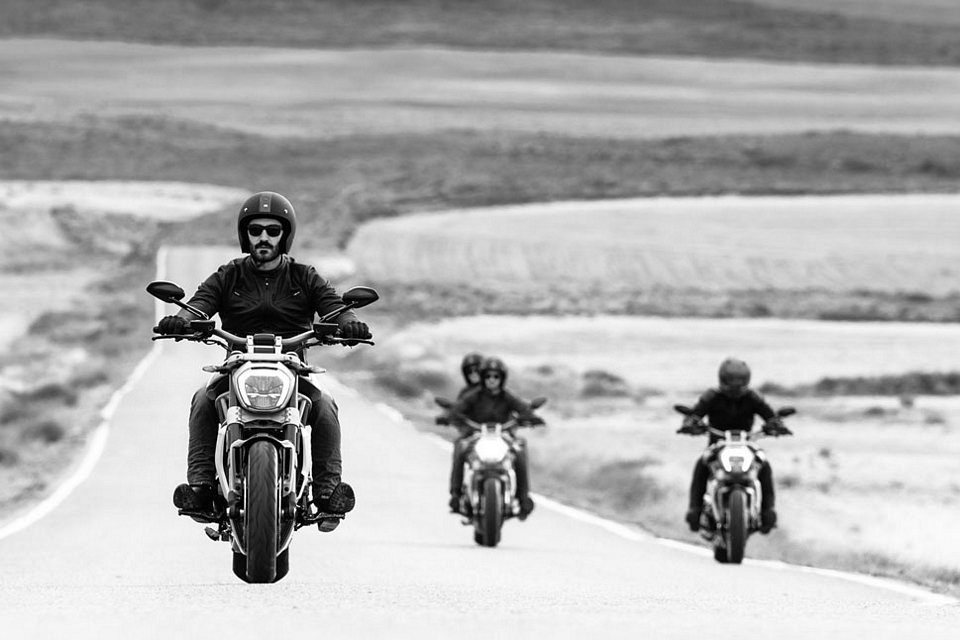 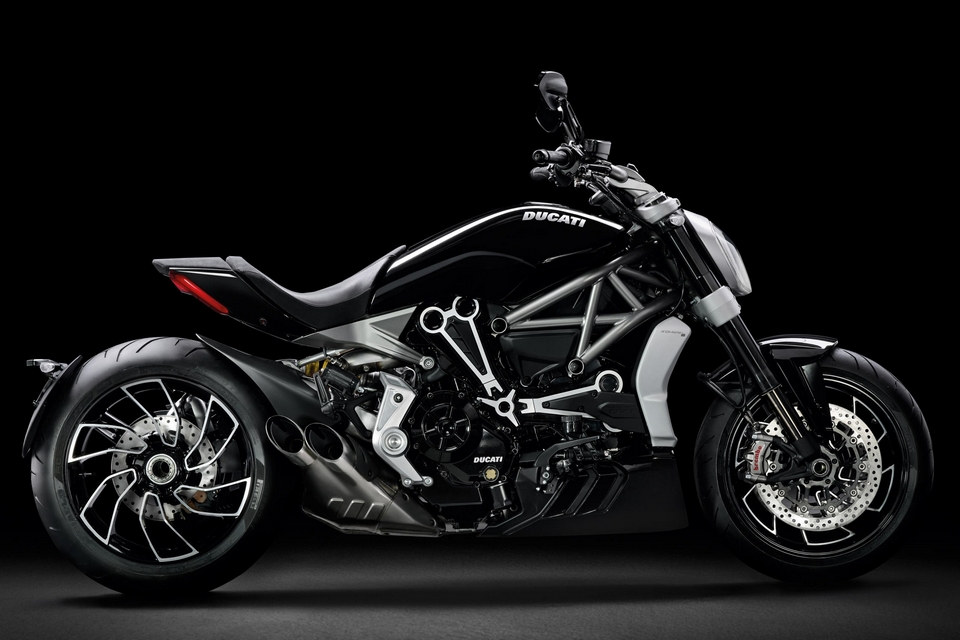