If Darth Vader Rode A Harley, This Dyna Guerilla Would Probably Be It 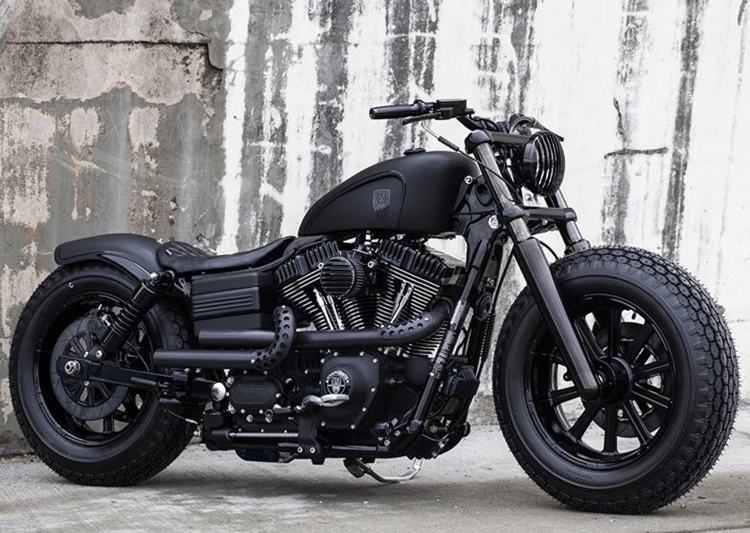 There is no shortage of custom Harleys in the world, from café racers that look like Terminators to Hulk-mode Harleys on steroids. Out of all of them, only the Dyna Guerilla can possibly be worthy of being the official hog to transport the penultimate antagonist of the Star Wars universe.

Just like Darth Vader, this custom Harley is draped entirely in an all-black skin, making it a hand-in-glove fit for the former Jedi Knight who found himself seduced by the dark side of the Force. It’s built by Winston Yeh, who is, presumably, a Force-sensitive human that operates as Rough Crafts out of the empire of Taiwan. 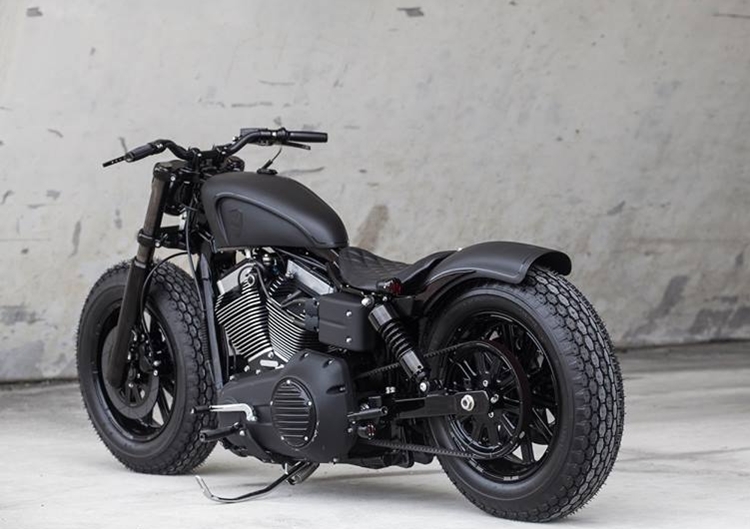 As you may have deduced from its appearance, the Dyna Guerilla started out life as a stock Dyna Fat Bob, with Yeh leaving the engine and the frame exactly the way Harley originally intended (Taiwan is notoriously strict about engine and frame customizations). The front is noticeably lowered, though (Progressive lowering kit), giving it a more aggressive stance, with the rear receiving a set of Progressive shocks. Plenty of parts used were sourced from King of Choppers Arlen Ness, including the 16-inch wheels, the billet caliper housings, and the fork legs. Of course, Yeh also used plenty of parts that his own garage sells, including risers and grips for the Fighter handlebars he installed, foot controls, exhausts, air filter, fuel tank and cap, rocker arm cover, and seat. Other notable edits include various Performance Machine control parts, a Harley-Davidson Forty-Eight headlight, a Rocket Bobs Voodoo fender strut, and Coker/Beck Cycle Blackwall tires. 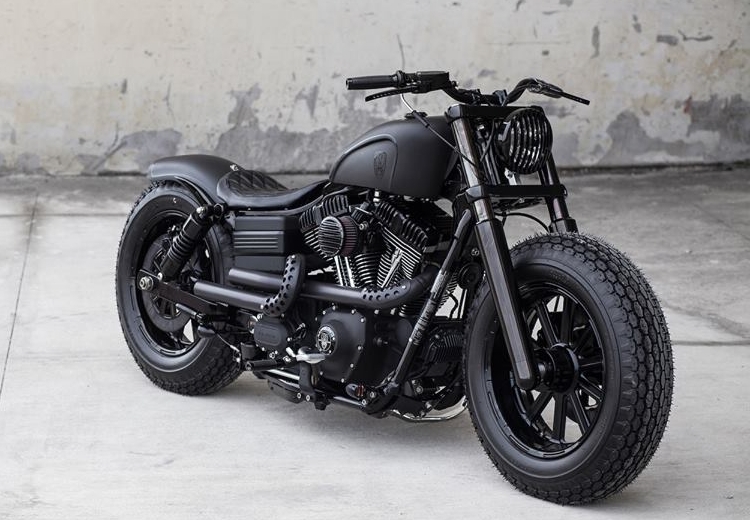 While the Dyna Guerilla was originally intended as a strictly showcase piece for Rough Crafts, a buyer offered a nice amount before it was even completed, so it’s since been sold. Here’s to hoping the buyer was a deserving Sith Lord. 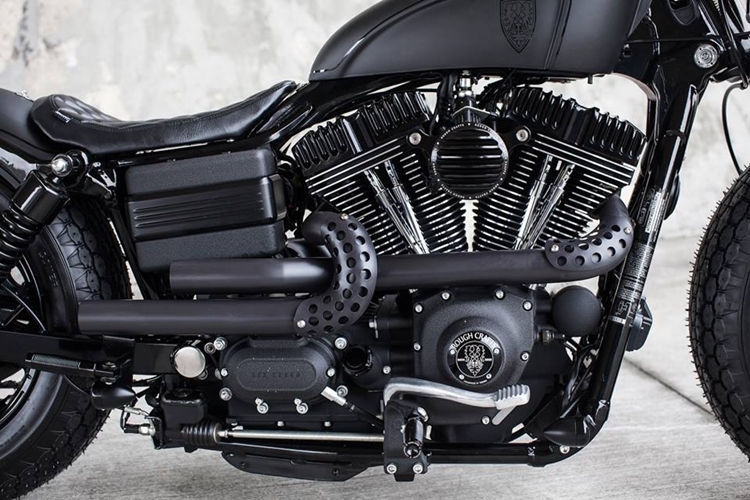 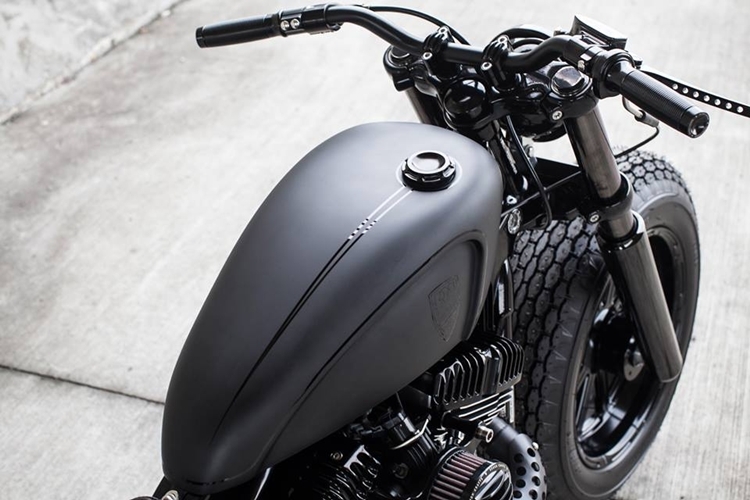