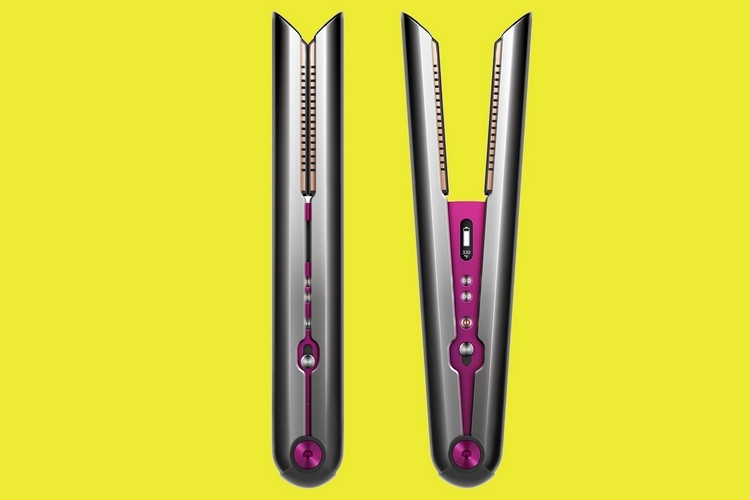 That’s right, the outfit is adding a hair strengthening tool to their roster, joining their Air Multiplier-based hair dryer and hair curler products. In this instance, though, they ditch the Air Multiplier tech in favor of a heating system that, the outfit claims, is custom-designed to straighten your hair while using less heat than traditional flat irons. 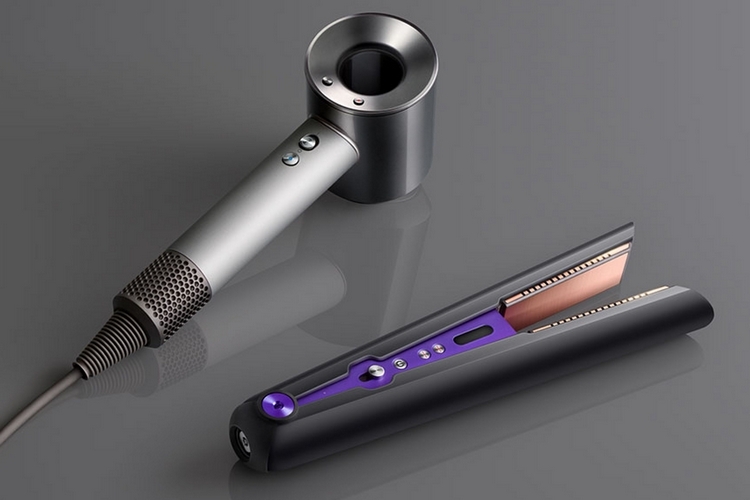 The Dyson Corrale takes on the familiar flat iron form factor, which resembles a pair of tongs sporting flat edges on the inner section. That means, unlike many of Dyson’s unusually-styled products, you won’t mistake it for anything else but the thing you use to turn that frizzy hair with tons of flyaways into something beautifully-straight and smooth. Unlike traditional flat irons, though, it doesn’t use flat plates. Instead, it relies on manganese copper alloy plates with15 micro-hinged segments that flex around the hair, gathering each strand while adapting into its bundled shape – a simple addition that enables better control and, more importantly, more efficient straightening.

According to the outfit, gathering hair the way it does allows the device to achieve the same styling as traditional flat irons while using much less heat. This is important because the use of flat irons has traditionally been linked to hair damage over time, as the use of less heat also means a lot less stress on the hair, allowing you to keep damage at bay for far longer. Dyson goes so far as to suggest that their hair straightener is likely cause 50 percent less breakage compared to traditional iterations of the hair styling staple. 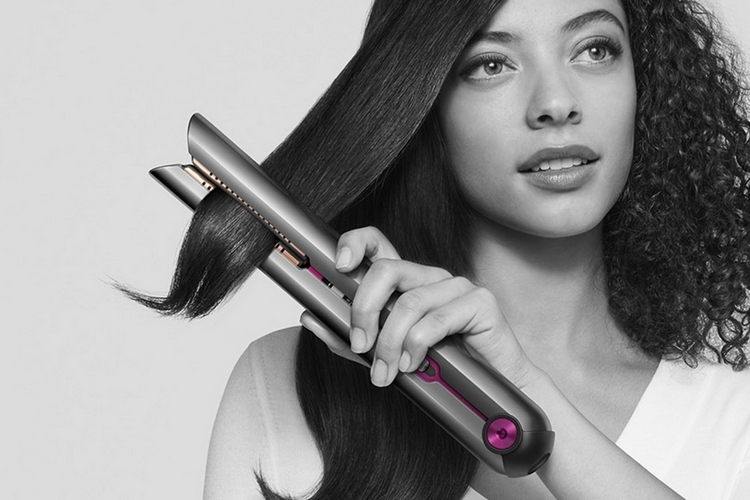 The Dyson Corrale has three temperature settings: 330 degrees Fahrenheit, 365 degrees Fahrenheit, and 410 degrees Fahrenheit, which it regulates at a rate of 100 instances per second to ensure precise temperatures at all times. Regardless of your hair type and styling goals, they recommend starting with the lowest settings and only moving up if you’re not getting the actual results you want to minimize high heat exposure for your locks. This is especially important if you’re used to specific temperatures using traditional flat irons, as the flexible plates should allow the device to achieve the same results while using much less heat. 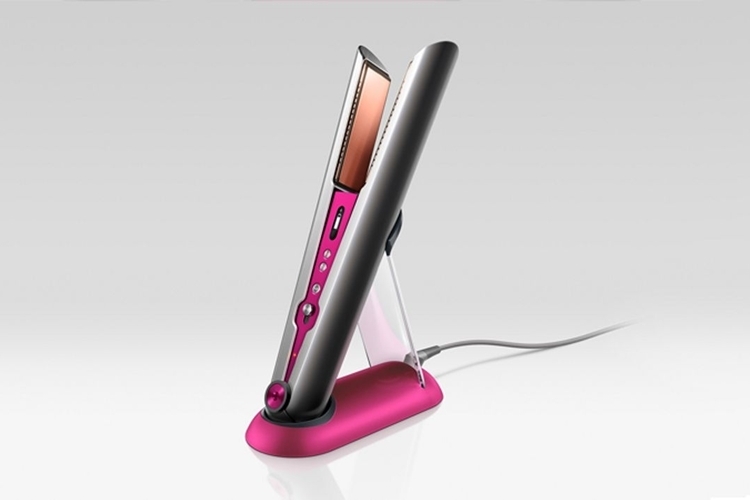 It can be used while plugged into a wall outlet, although the onboard battery should allow cordless use for up to 30 minutes at a time on a full charge. Do note, it requires around 70 minutes to completely charge a drained battery, so you’ll want to keep this on the charging dock when not in use to ensure you have enough juice to go cordless each time out. Features include an OLED display (shows battery, temperature, and charging status), physical buttons for tactile control, auto-locking plates (to avoid accidental burns), and auto-shutoff function after 10 minutes of inactivity.