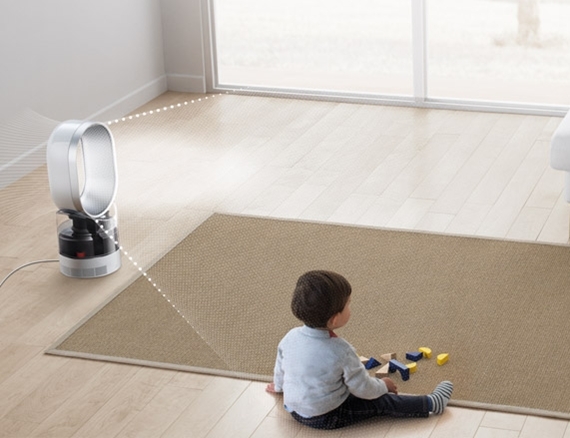 Dyson’s bladeless fan is, easily, one of the most beautifully-designed appliances of the past decade.  It’s just brilliant.  Which is why we can’t blame them for integrating that stylish design into other products, like the previously-released Dyson Hot.  This time around, they’re bringing the same thing to humidifiers with the Dyson Hygienic Mist.

Basically, it’s an Air Multiplier, with a large water tank in its base.  Like other portable humidifiers, it takes water from the reservoir, which the fan then helps distribute around the room to improve indoor humidity levels.  Except, Dyson claims, with way less of the bacteria problems commonly associated with traditional humidifiers. 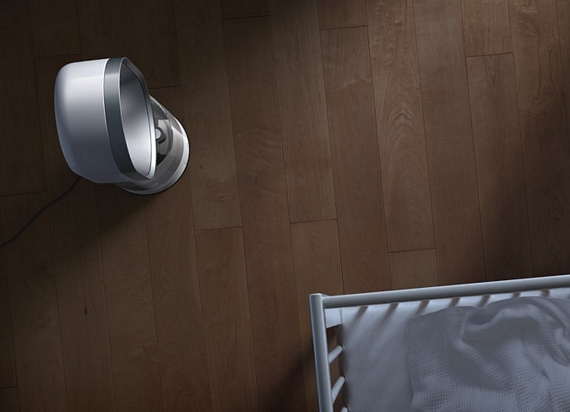 Unlike conventional systems, the Dyson Hygienic Mist won’t have a problem with warm, standing water that can encourage mold and bacteria buildup, since the device automatically subjects the water to UV light, killing off 99.9 percent of contaminants within just three minutes.  It also comes with an intelligent thermostat that keeps humidity levels within a certain range, ensuring the humidity level never gets too high, a potential cause for mold growth in the house and health problems among its occupants.  The water tank can hold up to three liters of water at a time, which will be plentiful enough to keep it running for up to 18 hours.

Similar to Dyson’s heater, the Hygienic Mist can also function as a regular Air Multiplier fan, so you don’t have to put the humidifier away in the summer.  Remote with controls for switching between 10 levels of airflow and a sleep timer is included.

Like many of Dyson’s products, the Hygienic Mist will first debut in Japan this coming November.  It will retail for the equivalent of $560.