Dyson Lightcycle: This Lamp Can Mimic Natural Daylight All Day Anywhere In The World 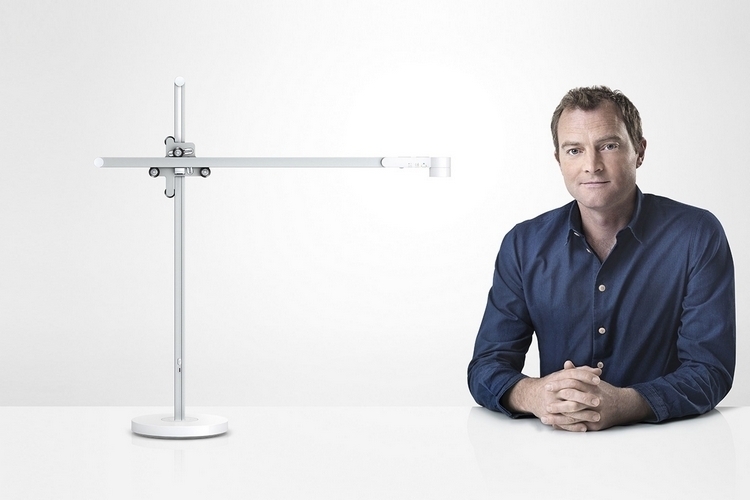 Do you ever wish you can work in the office with nothing but natural lighting? Probably not. Dyson, however, claims you should, as “our bodies can be influenced by daylight’s changing spectrum of color and brightness,” making it healthier in the long-term to work under natural light instead of the artificial ones we typically use. The Dyson Lightcycle mimics the way natural light functions, so you can enjoy daytime-style illumination even with all the curtains drawn.

Available with either a desk stand or a floor stand, it brings the sunlight-style illumination to your space, so you can enjoy a similar type of light if you were working in front of a large window all day instead of the middle of a crowded office floor. Will it help you finish a report faster? Probably not. What about write code with far less bugs? Uhhh… we don’t think so. If you find something invigorating about natural lighting, though, it will probably help you keep a more upbeat attitude throughout the whole day. Well, until the boss chews you out for not finishing the report or writing buggy code. Or something. 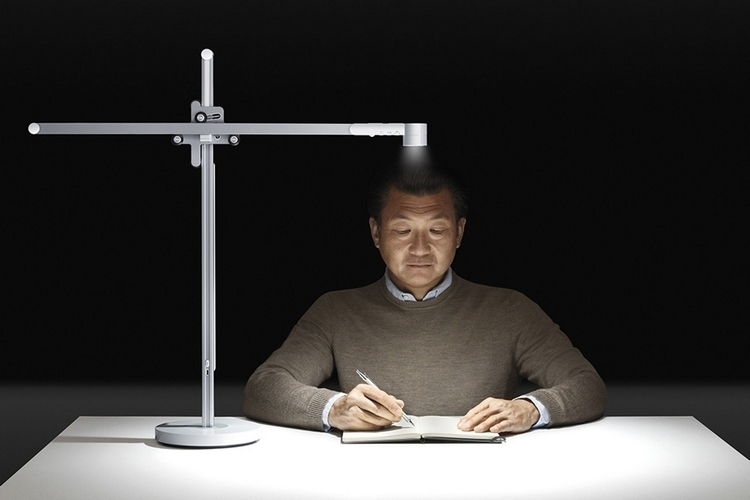 The Dyson Lightcycle uses six LEDs (six warm and six cool) that combine to deliver over 1,000 Lux of brightness and a color temperature range of 2700 to 6500, allowing it to mimic the illumination delivered by natural sunlight. It adjusts the brightness and color temperature of the light based on an algorithm that accounts for the user’s geographic location, as well as the current date and time, basically mimicking daylight the way it behaves in your locale all on its own. During nighttime use, it regulates blue light while providing suitable illumination, so you can still get work done even while burning the midnight oil in order to make a deadline.

It gets all the personal data, by the way, using the companion app, which it relies on to figure out your location, along with the local time and date. You can also input more personal details on the app, causing the algorithm to add those variables to the way it adjusts the brightness. If you enter your age, for instance, it will provide further adjustments based on that, so nighttime lighting will be brighter for someone in their 50s as opposed to someone in their 20s. According to Dyson, it adjusts using local daylight data every 60 seconds, so you can get a pretty accurate simulation of the brightness outside. 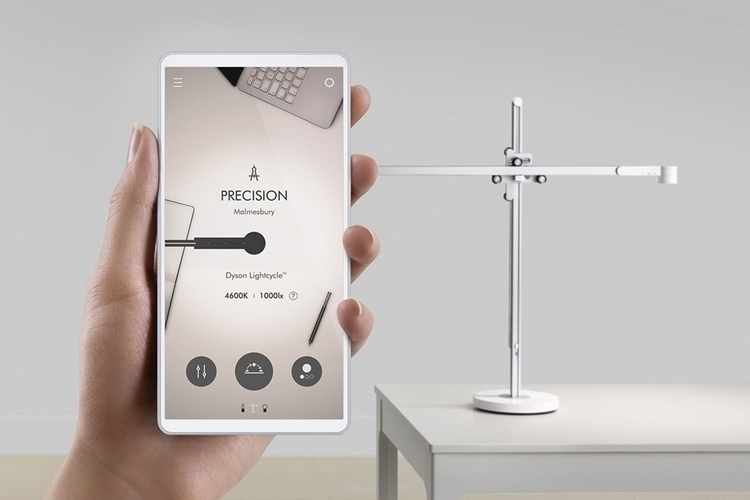 The Dyson Lightcycle has an ambient light sensor that allows it to recognize ambient lighting, which the algorithm also uses when adjusting the lamp’s light settings.  Want to adjust the light manually? That’s supported, too, with three preset modes, namely Relax, Study, or Precision, while a Boost button triggers a burst of high-intensity light that lasts for 20 minutes. An infrared sensor, by the way, allows it to sense when people are in the vicinity, allowing it to turn itself on and off if you want it to. And yes, it can also be used as a bedside lamp, with a setting that wakes you up using natural lighting. 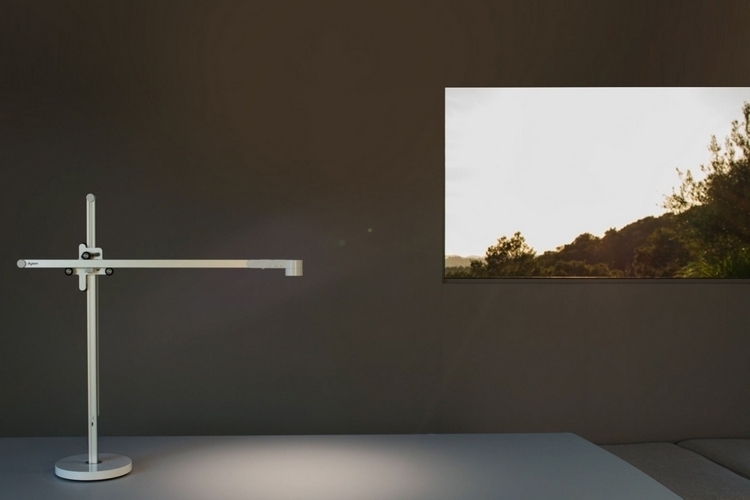 For cooling, the lamp uses heat pipe technology, which minimizes the risk of the LEDs overheating, allowing them to maintain their light quality for up to 60 years. That means, you’re likely to still be using this darn thing at your study when you’re old and retired.