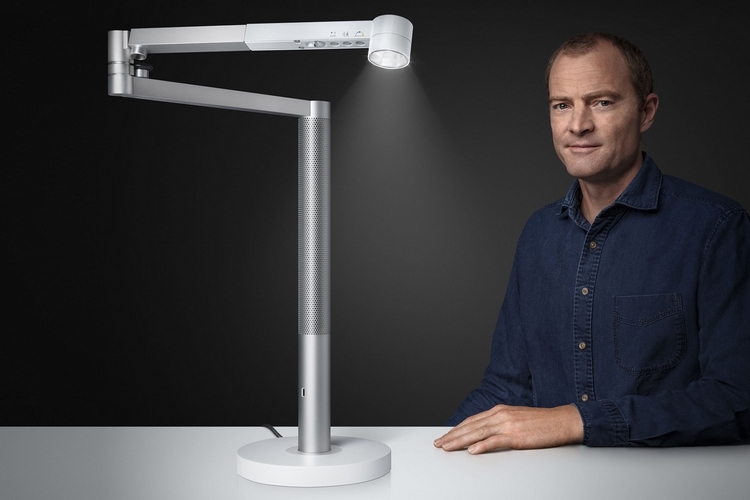 Remember the Dyson Lightcycle? You know, that fancy lamp that mimics natural daylight at all times throughout the day. Yeah, it’s pretty cool. The Dyson Lightcycle Morph takes that pioneering lamp and improves on it, turning out a lighting product that’s a whole lot more useful in a wide variety of settings.

Like its predecessor, the new lamp can match the natural outdoor lighting of wherever you are located, so you can have the same level of brightness indoors with the curtains down as you will experience if you decide to step out of the house. Unlike it, the lamp’s adjustment isn’t restricted to just a height slider, giving you a lot more ways to position the lamp head, so that you can use it in all sorts of spaces, whether at home or in the office. 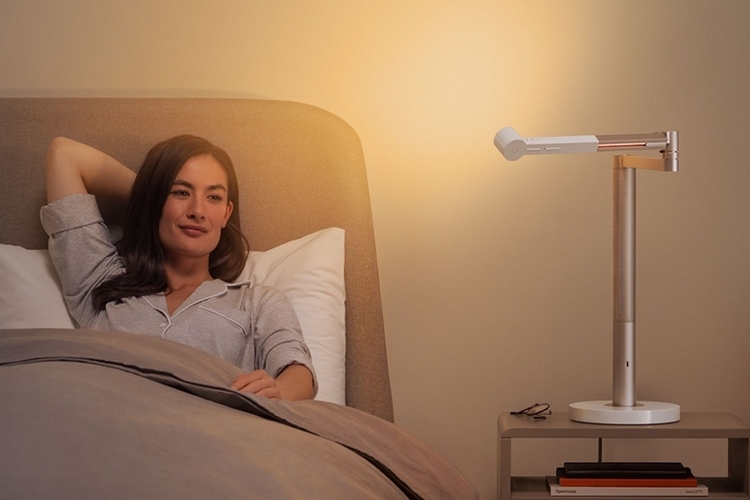 The Dyson Lightcycle Morph carries over all the lighting elements of the original version, allowing it to create the same brightness and warmth as natural daylight at any time of the day. You get full control of the light, too, either via touch-sensitive sliders on the lamp or the companion app, so you can have it beaming daylight-style illumination even you’re burning the midnight oil to help keep you wide awake while you work on that report you can never seem to finish. It can intelligently adjust the light based on the time of day, your age (the older you are, the brighter it will be), and what kind of task you are doing, so it will provide the optimal level of lighting at all times.

The big change for this iteration, though, are the available adjustments for the light’s position. Chief among it is the new multi-segmented arm that can pivot 360-degrees on two sections (at the end and at the middle), as well as a lamp head that can be rotated 360 degrees, so you can have it facing up, down, or any angle in between. The lamp’s vertical frame now comes with its own LEDs, too, which you can use to create a soft, diffused glow to help illuminate a space evenly. Oh yeah, that vertical lighting can even be set to simulate candlelight, so you can feel like you’re in a room with nothing but candles providing illumination. 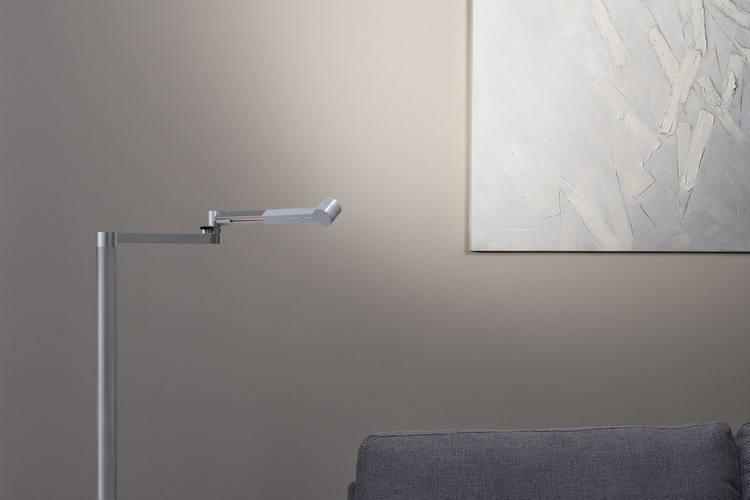 The Dyson Lightcycle Morph has three primary modes: task light, ambient light, and feature light. The task light creates a focused and powerful light that makes you feel like you’re outdoors, which should help reduce eyestrain, whether you’re reading a book, watching TV, or scrolling down on your endless feed on the iPad, while the ambient light produces a comforting glow with reduced blue light that’s meant to keep you relaxed without any added stimulation. The feature light, on the other hand, produces a strong, high-quality illumination that you can use to showcase art and display pieces. 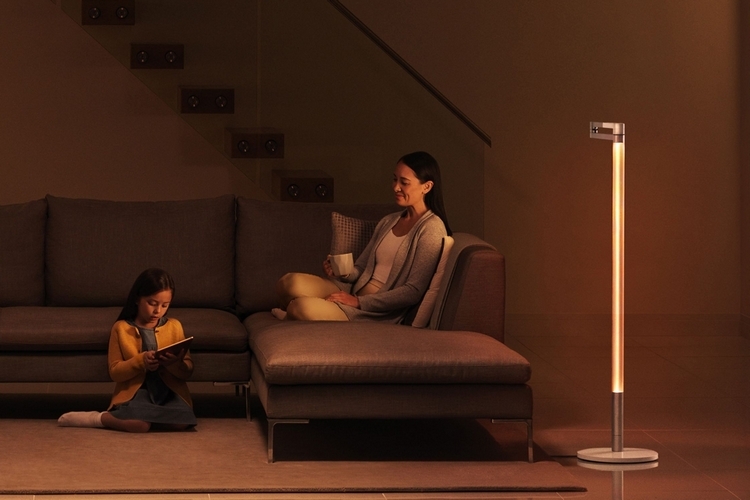 According to Dyson, the lamp uses a copper rod cooling system that’s able to extend the lifespan of the LEDs for far longer than usual. As such, the outfit claims the LEDs should last a whopping 60 years, making this the kind of fixture you can pass down to the next generation.

The Dyson Lightcycle Morph is available now, priced at $650 for the desktop version and $850 for the floor version.