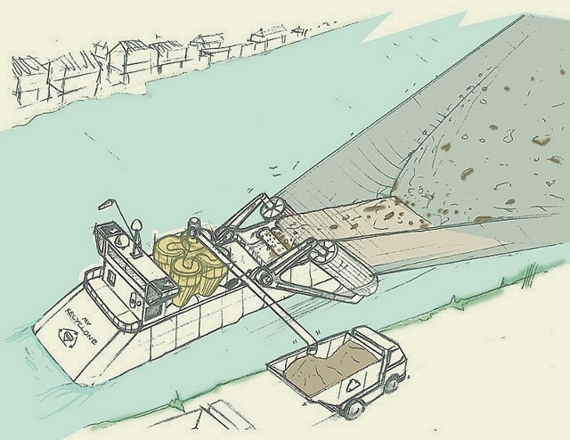 High-end home vacuum cleaners are near-synonymous with the Dyson brand, but that doesn’t mean indoors is where the company plans to stay.  James Dyson revealed long-term plans to build a new product called the MV Recyclone, a giant vacuum cleaner that will siphon plastic out of our increasingly-polluted rivers.

Since it will need to navigate bodies of water, the giant cleaning machine comes in the form of a barge rather than a typical vacuum cleaner.  The waste-sucking boat will run the length of the river, collecting plastic waste, separating it, and then sending it over to a truck on shore for transporting to a processing center. 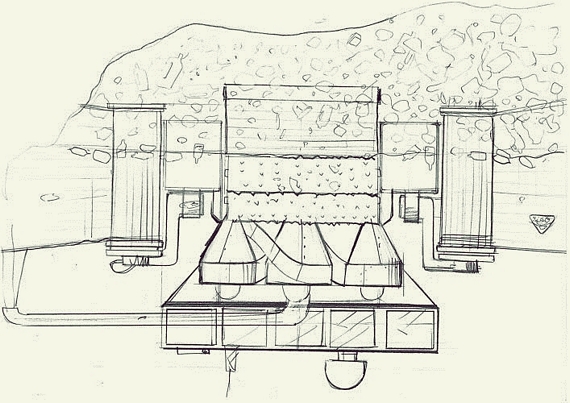 The MV Recyclone will skim the surface of the river for floating debris, using large nets to trap it and a suction system to pick it up.  Once the plastic is inside the barge, it will be shredded on board and then separated using an oversized version of the same cyclone technology that powers Dyson’s other products, such as the Eye 360 and the Digital Slim Vacuum.  While Dyson’s current design is aimed at collecting larger debris, he believes it can be optimized to pick up even smaller waste items as technology improves down the line. 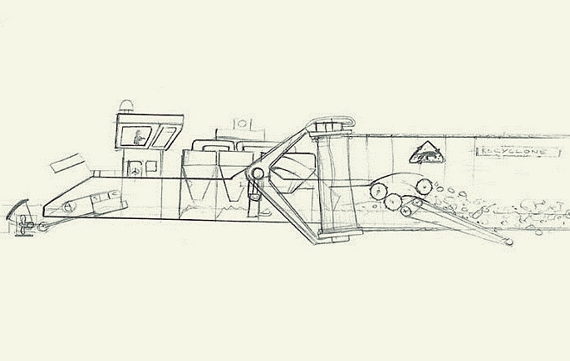 Granted, something like the MV Recyclone will likely take a long time before even coming close to a prototype.   Having a famed designer like James Dyson and his brand behind it, though, makes the prospects of the thing actually coming to life pretty optimistic.

You can find out more from the interview he did with Fast Company.