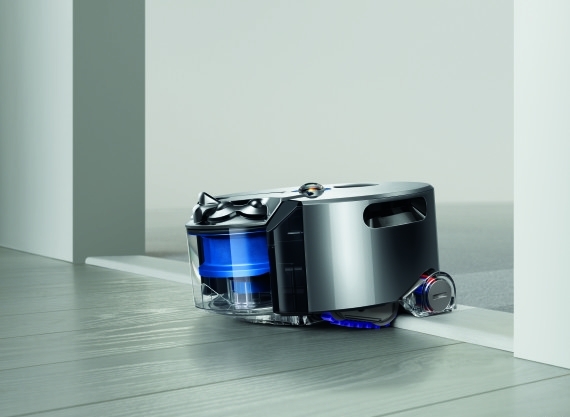 Ever since robotic vacuum cleaners went mainstream, we’ve been waiting to see the king of vacuums take their stab at the game.  And for a long time, Dyson just didn’t seem interested in taking a piece of that growing pie.  Turns out, that changes now with the new Dyson Eye 360.

Unsurprisingly, the company is making a big splash on the scene, with a device that’s, arguably, one of the most advanced in the market.  No, it will still likely run over dog poo and spread it to every part of the house like the current crop of robo-vacs (basically, if you have dogs inside the house and they occasionally do the deed there, don’t use a robo-vac), but it does bring plenty of tricks that make it quite the reliable autonomous cleaning machine. 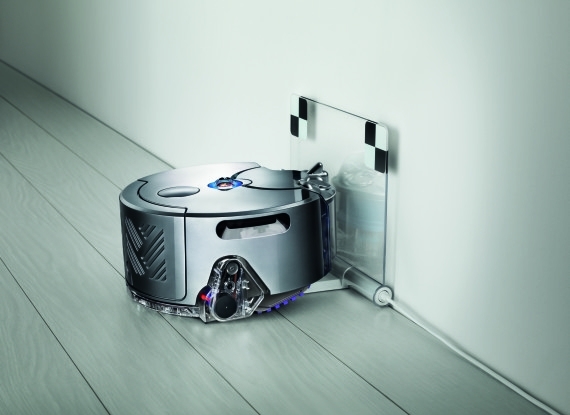 The Dyson Eye 360 uses a 360-degree camera situated on top, which it uses to create a detailed floor plan of a room while continually triangulating its position.  This information allows it to navigate a room in the most efficient manner, allowing it to clean up thoroughly in the least amount of time.  It comes with Dyson’s Radial Root Cyclone technology, giving it the ability to capture not just dirt, but microscopic debris, such as pollen and mold, along with the company’s Digital Motor V2, which produces “the highest suction of any robot vacuum.”

Unlike typical robo-vacs that use regular wheels, this one is fitted with continuous tank treads, ensuring it can clear even tough obstacles on the floor.   Other features include a full-width brush bar equipped for both hard floors and carpets, a half-hour of battery life (when running low, it will return to its dock to replenish), and an accompanying mobile app (for setting cleaning schedules, viewing real-time cleaning progress, and more). 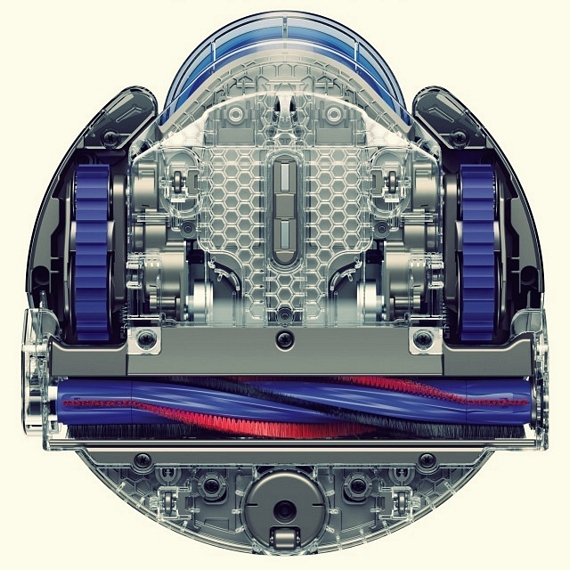 No word on pricing, but the Dyson Eye 360 is slated to launch in Japan in early 2015 before rolling out to the rest of the world.