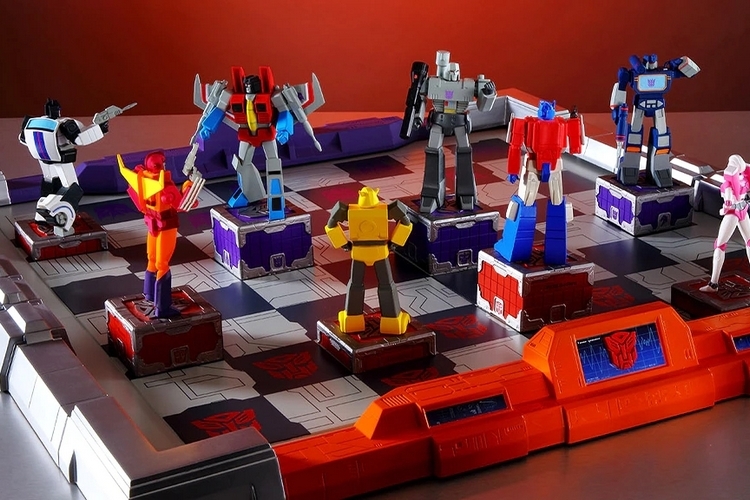 From deck builders and original board games to Cybertronian-themed versions of Monopoly and Stratego, there’s been no shortage of Transformers tabletop games over the years. And while chess has long been offered with a Transformers twist several times before, we have to say the Transformers Gen-1 Chess Set has to be one of the nicest we’ve seen.

Created by Eaglemoss Hero Collector, it’s a new chess set built around the first-generation Transformers cartoon show from the 1980s, allowing you to play out the battle for Cybertron using the full breadth of the game’s tactics and strategies. Whether you’re an OG fan of the 80s series looking to rekindle a little nostalgia, a chess player who can appreciate moving robots on a chessboard, or a Transformers fan that likes detailed miniatures in any form, this chess set should make for a fun addition to your tabletop gaming collection. 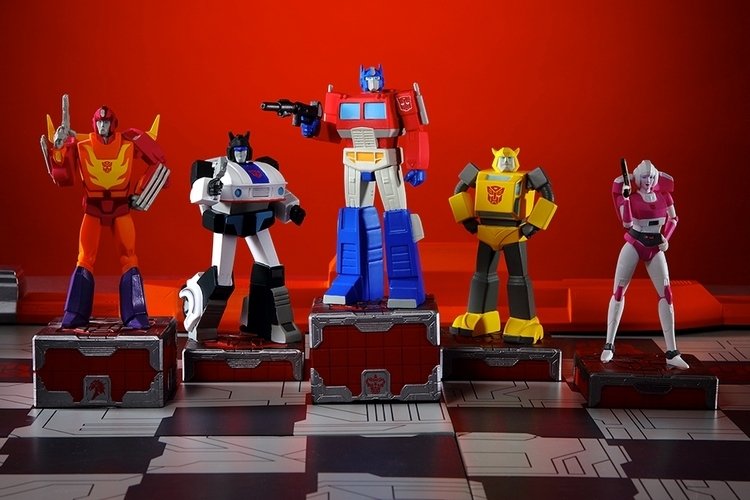 The Eaglemoss Hero Collector Transformers Gen-1 Chess Set is an erstwhile standard game of chess, albeit with both the board and the pieces all getting a Transformers makeover. The board, for instance, gets the full Cybertron aesthetic, looking like a battle arena fit for robot gladiators duking it out to a roaring crowd of… you know… other sentient robots. Seriously, this chess board looks awesome, with just enough of a sci-fi feel to make you want to use it as a game board, whether you’re playing with Transformer pieces, regular chess pieces, or even other toy figures.

As a simulation of the battle for Cybertron, the pieces are divided between the Autobots and the Decepticons, with the former playing the orange side of the board and the latter playing the purple end. Instead of making chess pieces that merely resemble the sentient robots of the franchise, each piece actually consists of an actual character from the 80s series, so this is a real treat for anyone who’s loved that original cartoon. 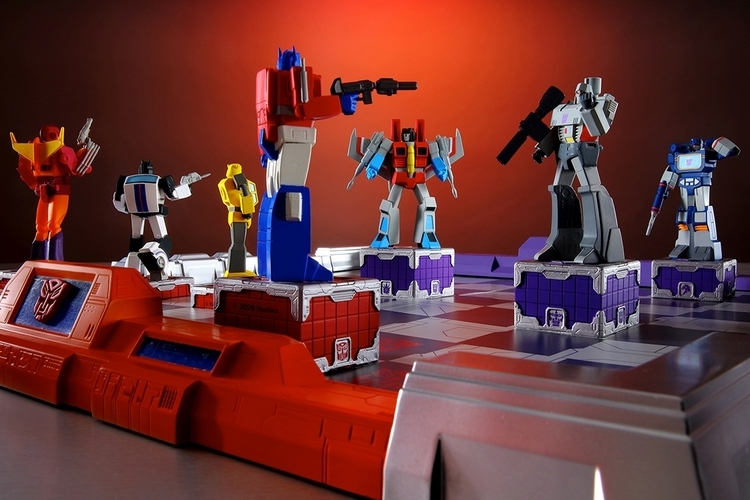 The Eaglemoss Hero Collector Transformers Gen-1 Chess Set’s Autobots contingent sees Optimus Prime as king, Elita One as queen, Grimlock and Ultra Magnus as bishops, Hot Rod and Springer as knights, and Iron Hide and Ratchet as rooks, with Arcee, Bluestreak, Bumblebee, Jazz, Prowl, Sideswipe, Sunstreaker, and Wheeljack all serving as Autobot pawns. For the Decepticons, you get Megatron as king, Starscream as queen, Skywarp and Thundercraker as bishops, Shockwave and Soundwave as knights, and Astrotrain and Blitzwing as rooks, with Brawl, Frenzy, Laserbreak, Ravage, Rumble, Scrapper, Shrapnel, and Thrust all serving as pawns. Granted, you’ll probably need a cheat sheet to figure out which character plays which role on the chess board, but that shouldn’t change how fun this could be. 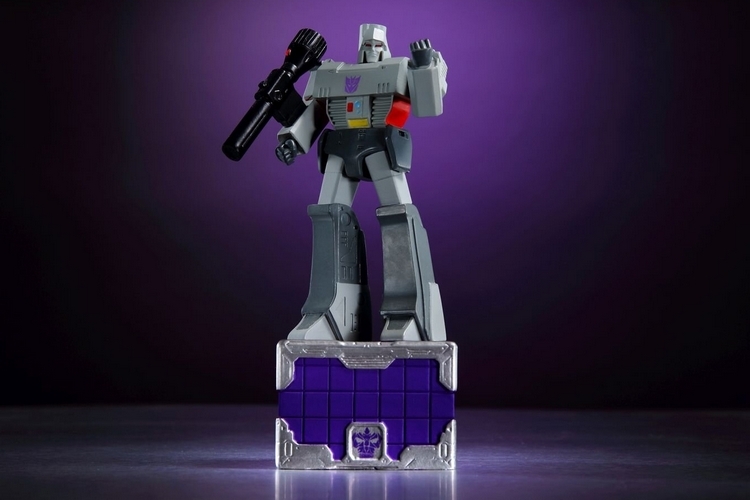 Each piece is an all-new sculpt that’s been designed after the original animated characters from the 80s series, with the outfit working closely with Hasbro to ensure it stays as faithful to the original concepts behind each character. They’re highly detailed and finished in full color, too, with each character sitting atop a square platform that fits flush in the squares of the game board. The figures, by the way, are sculpted in scale with their size from the series, with the Optimus Prime character standing six inches tall, for reference (including the platform).

A Kickstarter campaign is currently running for the Eaglemoss Hero Collector Transformers Gen-1 Chess Set. You can reserve a unit for pledges starting at $50.