Forget Wiggling And Yanking, Use The Easy Plug To Quickly Pull Plugs Out Of The Tightest Outlets 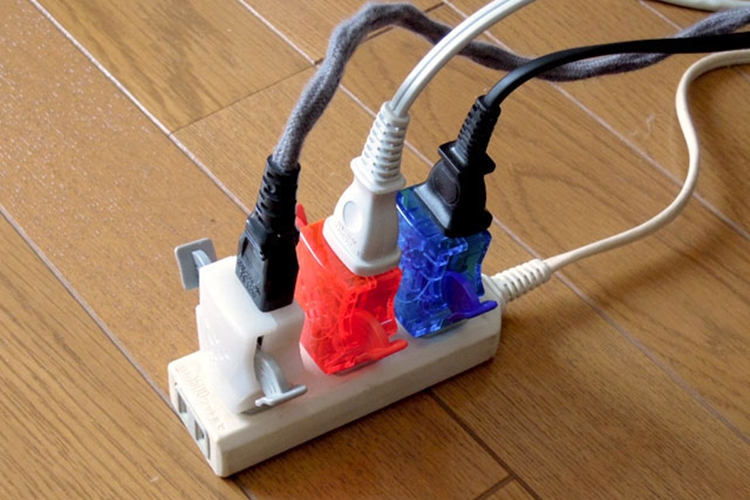 A plug that requires an unreasonable amount of effort to remove from its outlet is just all manners of frustrating, especially when you have multiple stuff plugged into the same power strip. But, sometimes, that’s really just how the darn things work. It doesn’t have to be the case, though, if you have the Raku Raku Easy Plug, a plug adapter that comes with ear-like flanges on the sides that you simply squeeze to automatically push it out of the outlet.

Like an eject button, hitting the flanges causes the entire thing to quickly unplug, so you can pull it away with nary the hint of resistance. And it will do that even with the grippiest of outlets, putting an end to the bouts of wiggling and yanking on the cord with all your might. 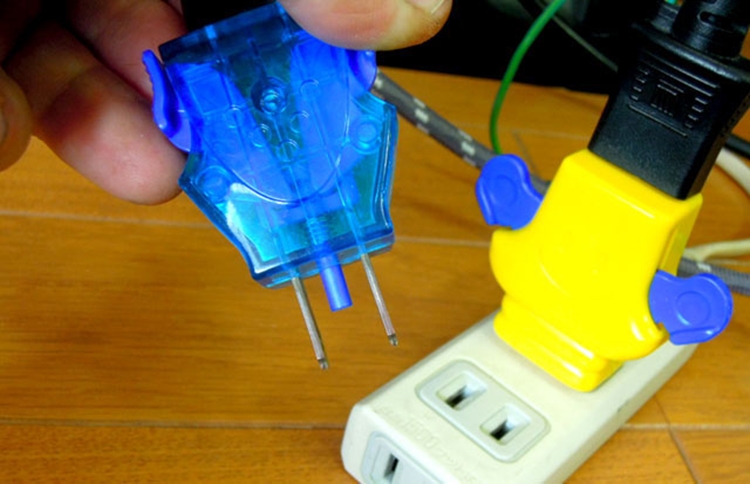 The Easy Plug is a simple plastic adapter that has a recessed third non-conductive prong in the middle of the two. When you squeeze the flanges, the middle prong juts out, pushing against the outlet and causing the plug to automatically detach. While designed for people with limited dexterity (seniors, disabled individuals), something like this is obviously going to be useful for anyone who’s ever had to wrestle with a plug that just won’t come loose with a quick tug.

Sold in Japan, the Raku Raku Easy Plug is priced at around $14.