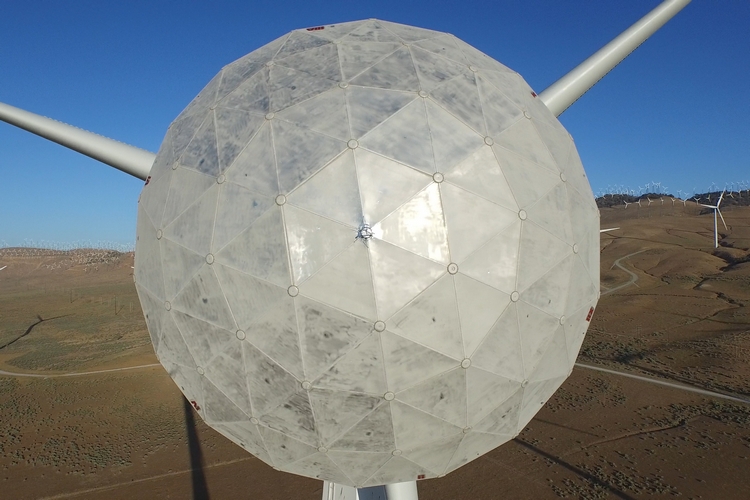 The bigger the wind turbine (and the higher it soars), the greater the power it can generate. Problem is, making them too big can also make them impossible to transport, putting a definite ceiling on the size of turbines we can manufacture. But what if you still want to increase a turbine’s output without further challenging the size barrier? That’s where the ecoROTR comes in.

A dome-shaped object, it bolts to the turbine’s rotor, looking like a giant shield that protects it from oncoming drones, bewildered birds, and whatever else runs into wind turbines while they mind their own business up in the skies. Except, it doesn’t. Instead, the dome actually redirects and refocuses the breeze to the outer edges of a turbine’s blade, which is more efficient at harnessing the wind into usable energy, effectively increasing the turbine’s resulting output. 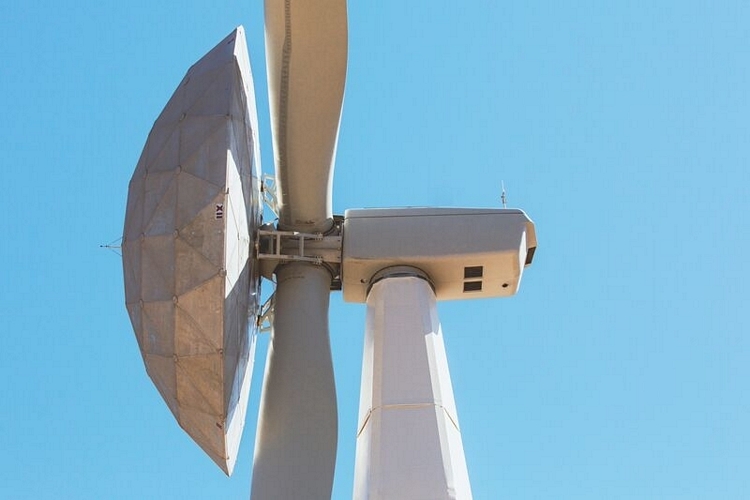 Created by GE Global Research, the ecoROTR is expected to raise a wind turbine’s output by at least 3 percent. While that doesn’t sound much, it can amount to a lot, once multiplied across a large wind farm’s multiple spinning towers. Plus, this is early stages for the tech, so further tweaking could see even more improvements in those numbers. 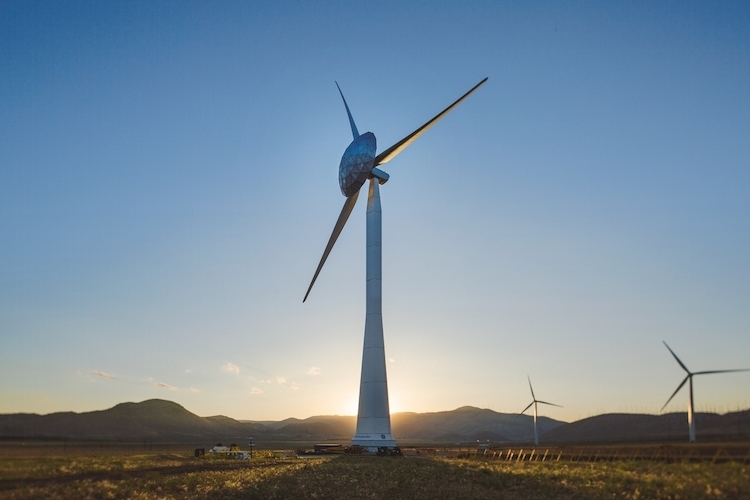 The current ecoROTR prototype measures a massive 60 feet in diameter, with aluminum construction. It’s currently being tested on a 450-foot tall, 1.7-megawatt wind turbine in Tehachapi at California’s Mojave Desert, where it will stay for the next four months, while the team compiles data on its operation and performance.