Upgrade Your Pen Game With The EDC Pocket Bolt 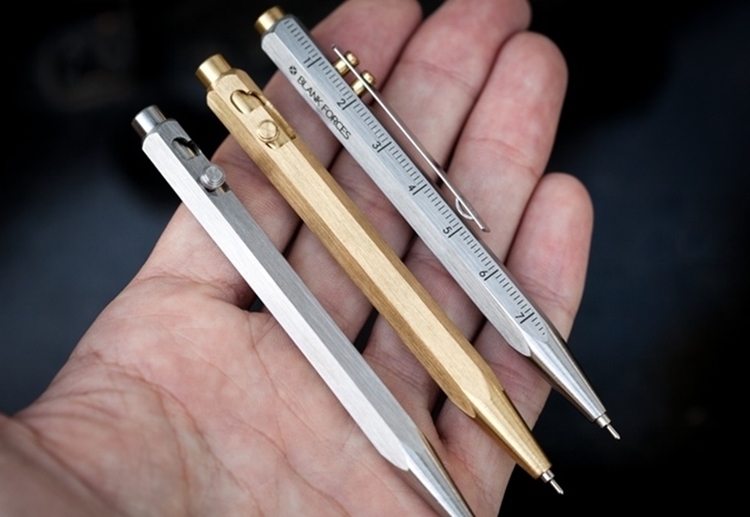 Machined bolt pens have gained plenty of fans in recent times, with their durable build and satisfying clicking action. If you want a pen that can last you years, they’re the way to go. The EDC Pocket Bolt Pen takes all of those good things and makes it even better, integrating additional elements that step it up in everyday utility.

Made by Blank Forces, it’s a machined bolt pen that ditches the usual size and heft of pens in the category, measuring just 4 inches long and weighing a mere ounce. That makes it just as convenient to carry as any pen you can grab off a store counter, all while bringing the durability and refined aesthetics of machined metal pen bodies. 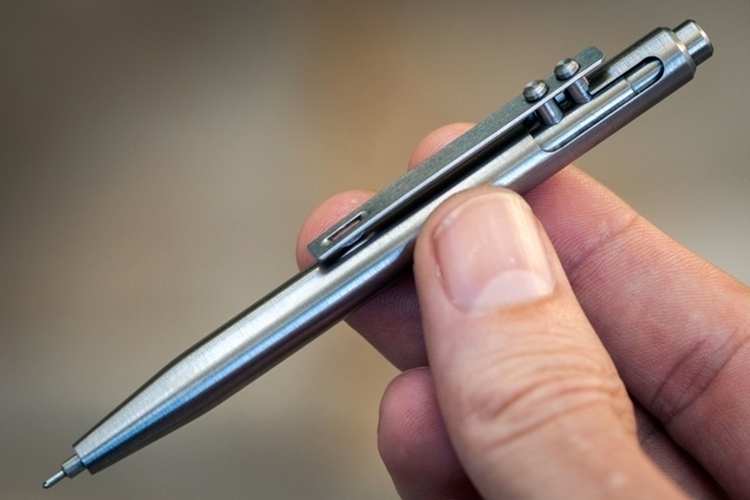 Ever had your bolt pens deploy in your pocket, leaving an annoying amount of ink inside?  That won’t be a problem with the EDC Pocket Bolt, which comes with an auto-locking mechanism that engages every time the pen retracts, requiring you to slide a lock before enabling the bolt action.  It comes in two body types, round and hex, with the former sporting the traditional smooth body and the latter rocking a faceted frame for better grip, as well as options for a brass or stainless steel finish.  All variants of the pen can be ordered with either a clip (for clipping onto edges of pockets and notebooks) or an O-ring that lets you hang it onto a keychain or a carabiner, with the hex also coming in a version sporting ruler markings. 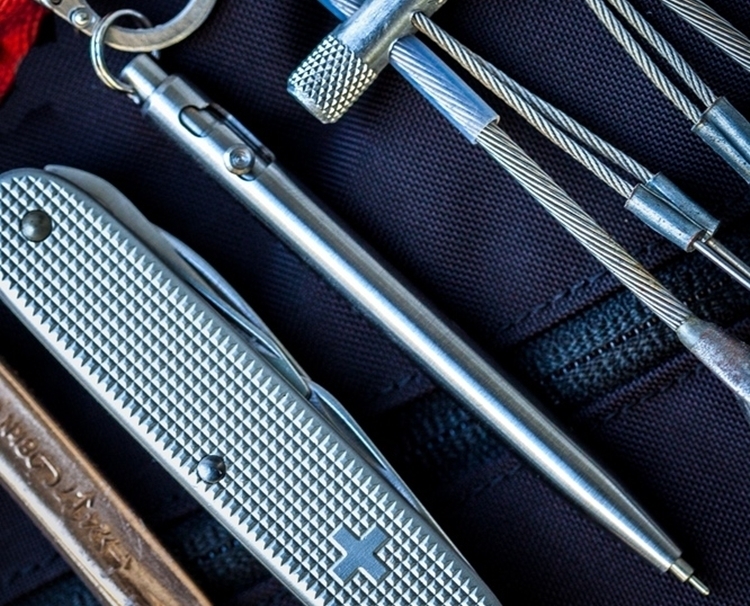 A Kickstarter campaign is currently running for the EDC Pocket Bolt. Pledges to reserve a unit starts at $44.