Edelkrone Wing Is A No-Rails, No-Wheels Camera Slider In A Very Compact Size 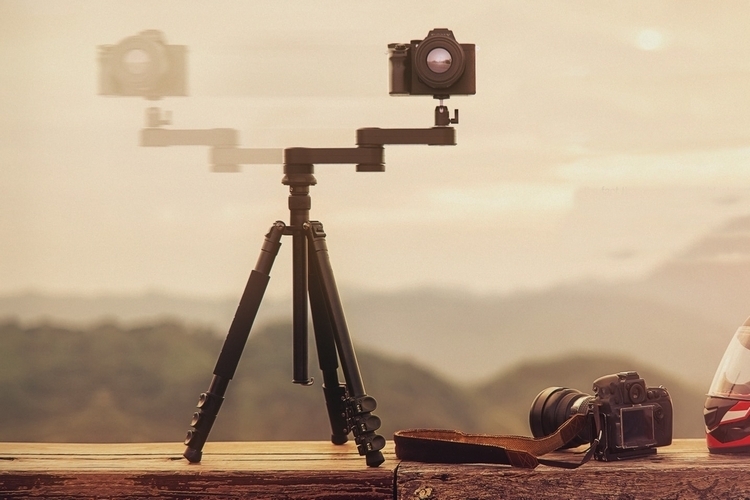 It’s not a proper replacement for a rail-and-dolly setup (or even a basic mini-dolly) if you want to film tracking shots of an athlete running or a vehicle in motion. If you want to add smooth, subtle movements to otherwise static shots, however, you’ll definitely find plenty to love in the Edelkrone Wing, which gives your camera a perfectly straight line of travel without a rail anywhere in sight.

When set up, the device gives your camera a 1.3-foot straight line to smoothly glide on, allowing you to give erstwhile boring static shots for your YouTube more dramatic camera effects. According to the outfit, it’s the most compact solution of its kind as well, as the darn thing can collapse into a 5.7-inch bar you can squeeze into a pants back pocket for easily bringing to your shoots. 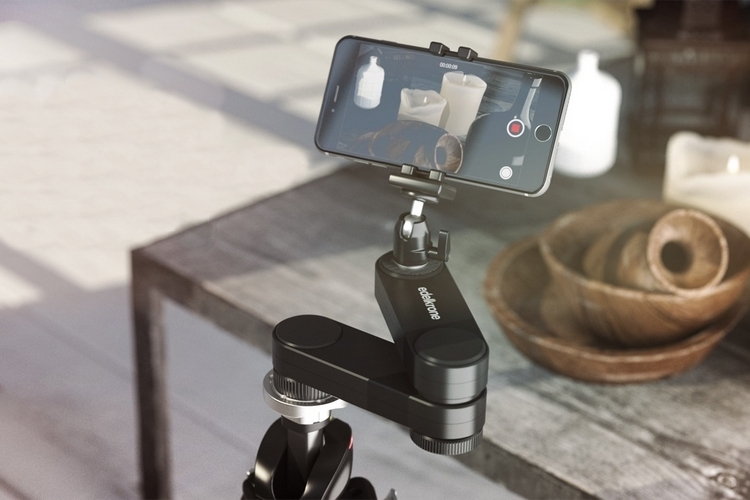 To use, simply unfold the Edelkrone Wing to extend the articulated arm, mount it to a tripod and a ball head, and you’re set. It’s fully mechanical (controlled via the ball head), so there’s no need for batteries to power electrical components, with all parts of the arm designed to stay out of frame, regardless of what lenses you’re using. It can support cameras up to 3.3 pounds, so it should handle most DSLRs as well as mirrorless cameras with large lenses in tow. Features include a safety lock, a drag adjustment mechanism, and CNC-machined aluminum construction. 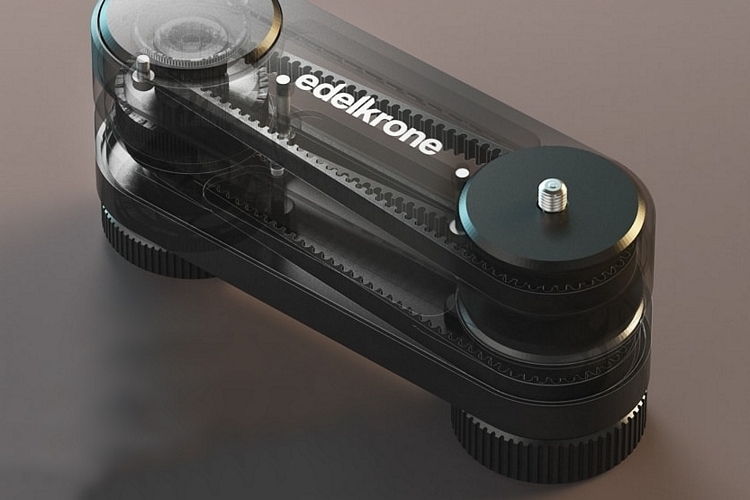