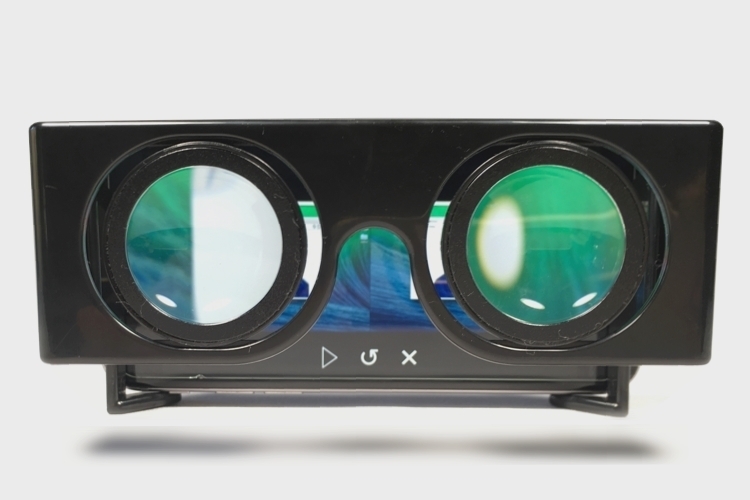 For all intents and purposes, it’s safe to say that all previous incarnations of 3D we’ve had are a bust. They’re just not that great. That doesn’t mean someone at some point won’t eventually get 3D right. Maybe the Elsewhere 3D can be a new starting point.

An optical device that attaches to the iPhone, it claims to make everything on the screen appear three-dimensional when viewed through the integrated lenses. That’s right, you don’t to watch a 3D movie to enjoy the effect, either, as it’s supposed to add the necessary depth and create the effect for any video or picture viewed through the device. 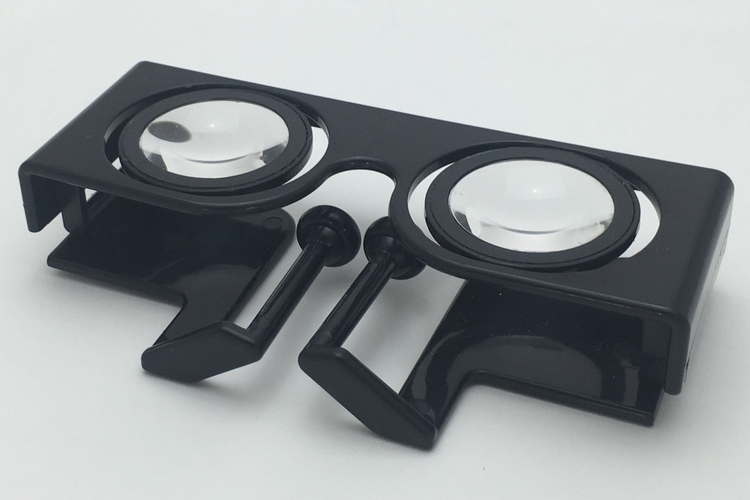 The Elsewhere 3D works with an accompanying app, which, basically, splits the screen into two displays, similar to the layout used by VR apps and headsets. When watching a movie, the app will, basically, reprocess the video, rendering it with their proprietary depth algorithms and showing two versions in a side-by-side split. You view each of those sides through the separate lenses on the device, which your brain is supposed to recognize as having that three-dimensional depth it previously lacked. It comes with two modes: VR mode for movies and AR mode for pictures/camera.

Unlike VR headsets, this isn’t a full headset. Instead, it’s more like the first iteration of Google Cardboard, which required you to hold the ensemble up to your face the whole time. Yeah, this isn’t going to be comfortable, but it’s a good first start as a way to prove that the tech is viable

Want one? The Elsewhere 3D is available now, priced at $50.