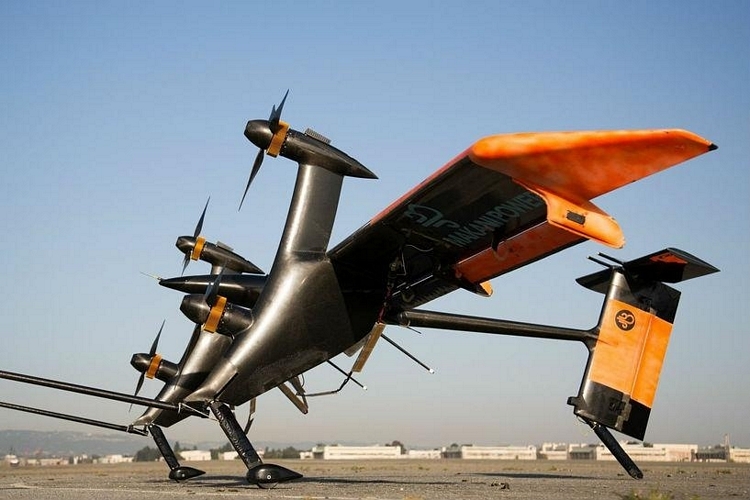 Wind turbines are great, harnessing natural wind to produce electricity. Despite that, they still don’t make economic sense in plenty of places, especially those where strong winds aren’t quite as abundant. These experimental Energy Kites from Google X can change that.

Designed by California wind energy company Makani Power, it ditches the tall towers where wind turbines are traditionally installed. Instead, it puts the turbines on plane-like kites that can be launched at heights way further than most towers go, harvesting power from the stronger gusts of wind that exist at those higher altitudes. 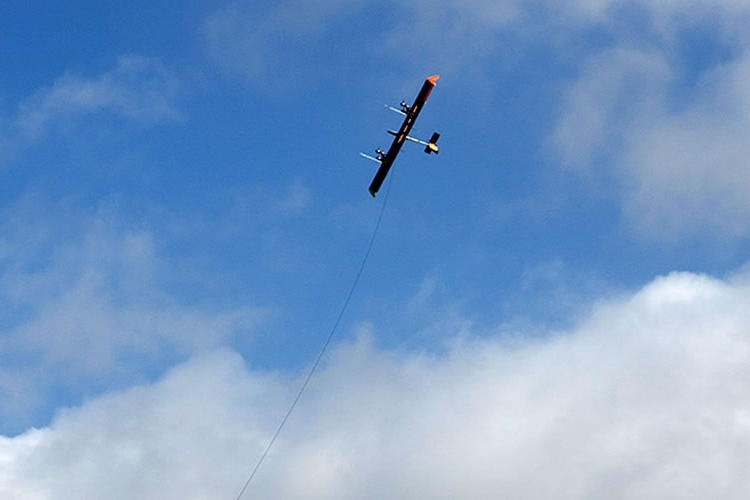 Each Energy Kite consists of three main parts: the kite, the tether, and the ground station. The kite is launched to a height of 1,500 feet using integrated rotors, which act like helicopter propellers to get it off the ground. Once it reaches the summit, the kite is designed to move in a circular direction, which turns the kite’s integrated propellers, causing the internal turbines to spin and generate power. All produced electricity is sent back to the ground station via the tether, which is made up of conductive wires surrounding a high-strength core. 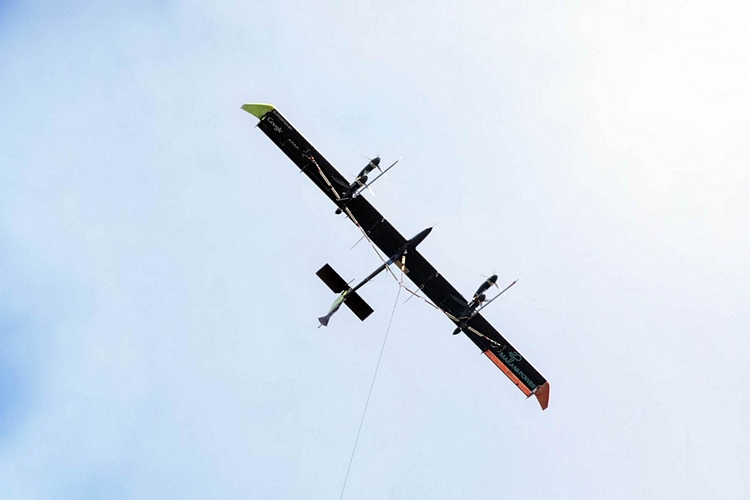 Why go this route? According to Google, the system is considerably cheaper and easier to build than traditional towers, making them a major resource-saving alternative. On top of that, its ability to harvest power at 1,500 feet above-ground allows the kites to capture as much as 50 percent more energy than traditional ground turbines, making them an overall more efficient solution.