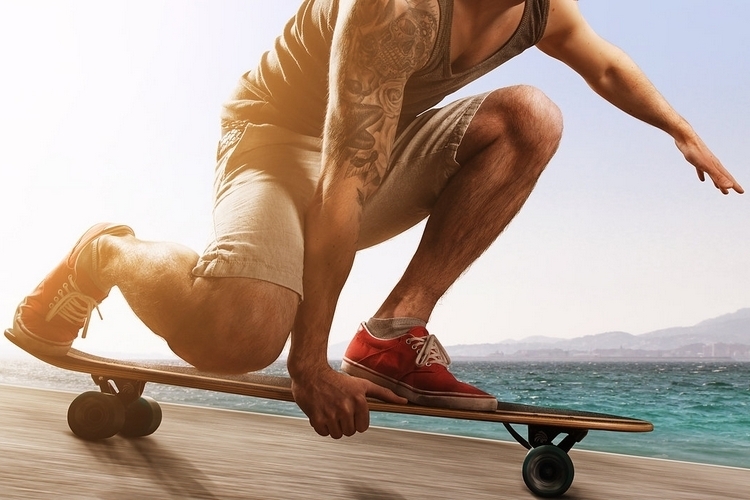 Tattoos are awesome. Until that moment you get tired of the snarling gorilla on your chest and would rather have it disappear from sight for the rest of eternity. And while there are now effective laser treatments for removing tattoos safely (not to mention, promising tattoo removal creams), the Ephemeral Tattoo Ink should prove a more effective option.

Just like other tattoo inks, you can use it to mark up your body with elaborate portraits, colorful illustrations, and hilariously-misspelled words. Unlike other inks that are meant to stay in place till your skin is all old and wrinkly, the ink is designed to start fading away and eventually disappear in the span of a year, eventually leaving no trace of its past existence. 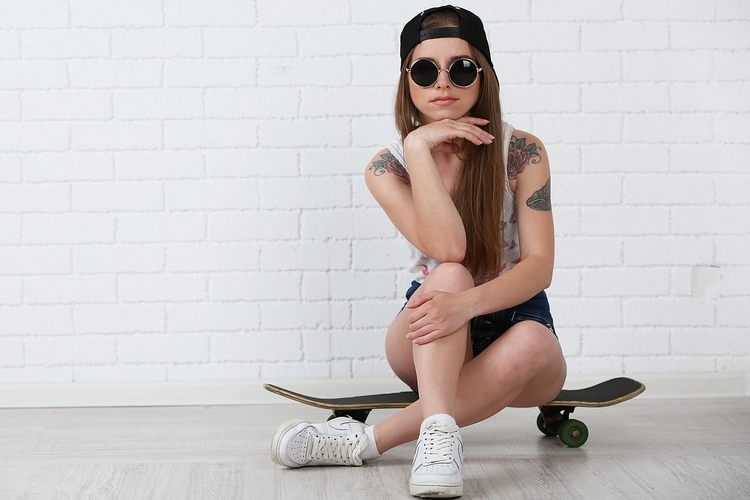 The Ephemeral Tattoo Ink is an erstwhile normal tattoo ink that can be used with traditional tattoo machines and needles, so it’s as convenient to use as any ink in your local tattoo artist’s shelf. According to its creators, standard inks become permanent tattoos because the dye molecules are too big for the body’s immune system to clear up. As such, Ephemeral uses smaller dye molecules that are held encased inside a larger spherical structure, with the dye eventually disappearing when the structure degrades. 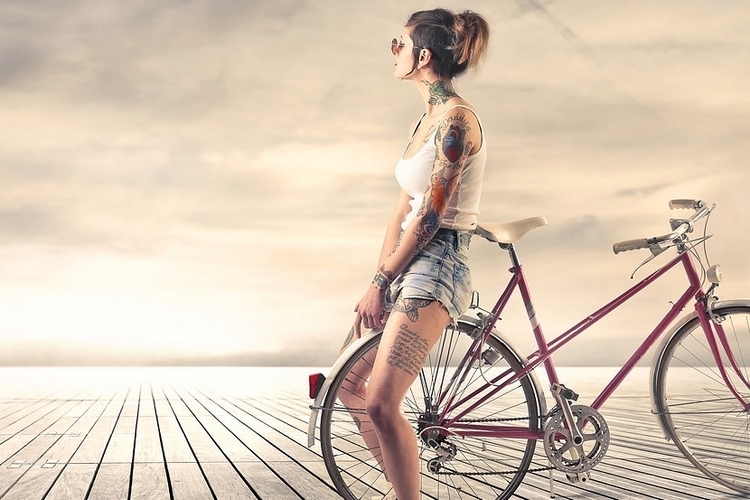 Aside from the ink, the company is also developing a removal solution that can be used to remove the tattoo even before its twelve month lifespan is up. Basically, they’re turning the process of getting tattoos as impermanent as drawing with a pencil on a sketch pad, making for a product that could truly revolutionize the body art scene going forward.

Learn more about Ephemeral from the link below.