ErgoDox EZ Is The Most Customizable Keyboard You’ll Ever Use 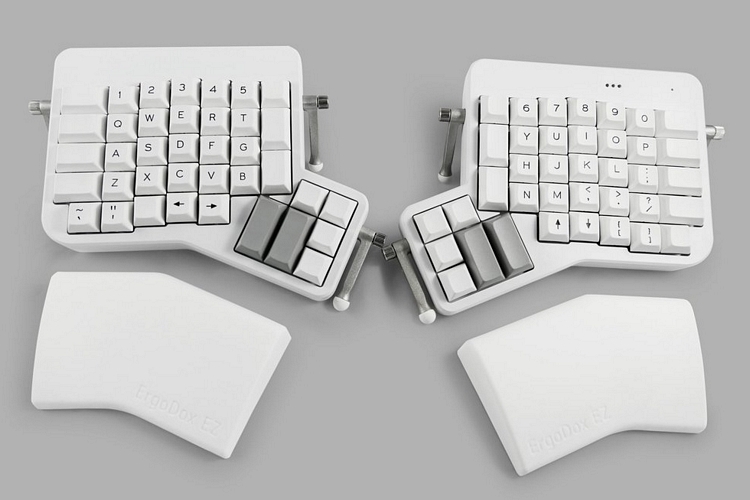 It was back in 2011 when Geekhack user Dox created his custom split keyboard design, which went on to become the open-source ErgoDox. And while the cult favorite has been around in kit form, pretty much, since then, the fact that you’ll need soldering skills made it inaccessible to a big patch of users. That changes with the ErgoDox EZ.

A factory-built version of the original ErgoDox, it lets you enjoy the highly-touted split keyboard without having to fiddle with circuit boards, wires, and soldering irons. Just open the packaging, set it up on your desk, and enjoy the convenience of split-keyboard typing right out of the box. 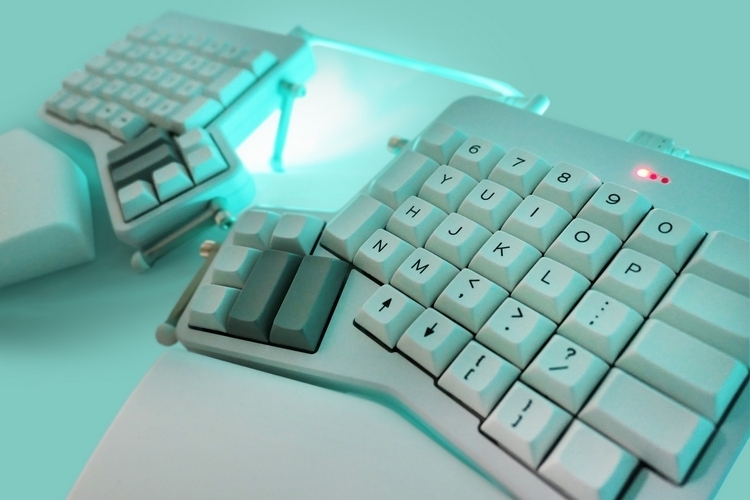 The ErgoDox EZ comes with two separate sets of keypads (instead of two connected units) that you can position anywhere on the desk, each of which comes with three adjustable legs that allow you to prop it at a downright unprecedented variety of angles. A linear column of keys allows it to minimize finger travel, while keys along the thumb area allow you to use it for far more than the space bar. It’s a mechanical keyboard, by the way, with seven types of switches available, so you can get exactly the kind of tactile feedback you prefer. 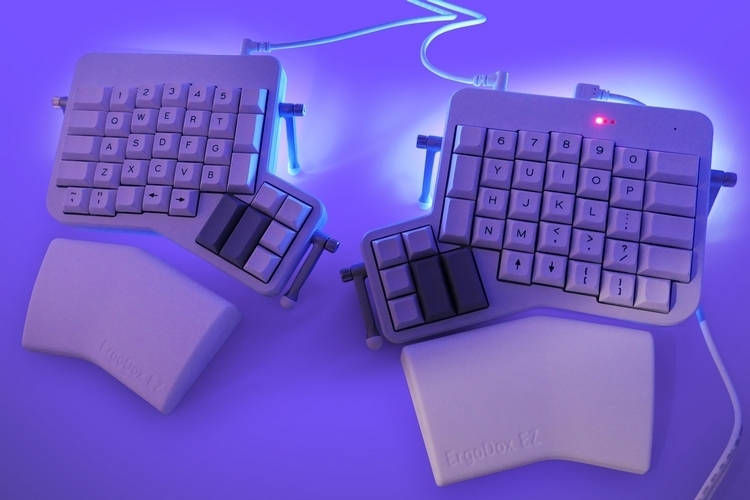 Features include pre-programmed mappings (you can switch at the push of a button), dual function keys (if you hold a key, it becomes something else), mouse control (one of the pre-installed is a mouse mode), custom mappings, and an optional wrist rest. It comes in two variants: standard and Shine, with the latter sporting LED lights along the sides.

Available now, the ErgoDox EZ is priced starting at $240.