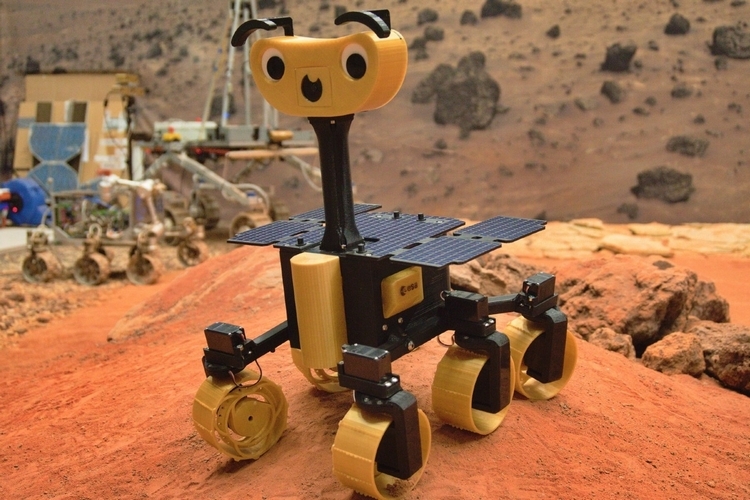 No, you probably won’t be building a rocket that will carry a payload to Mars any time soon. Unless, of course, you work for one of the space agencies or one of the growing number of private space contractors. If you’d like to try your hand at building an actual rover that will make its way to Mars one of these days, though, you might want to check out this DIY tutorial for the ExoMy Rover.

What the heck is an ExoMy? Apparently, it’s a smaller version of the Rosalind Franklin ExoMars rover of the European Space Agency (ESA) that recreates much of the functionality powering the robot in a form that a dedicated tinkerer can put together in their own home. So yeah, it’s not exactly the same rover that will roam around the red planet starting in 2022, but should be a close-enough replica that it will give you a clear idea of the kind of technologies they used for the actual Mars-bound robot. 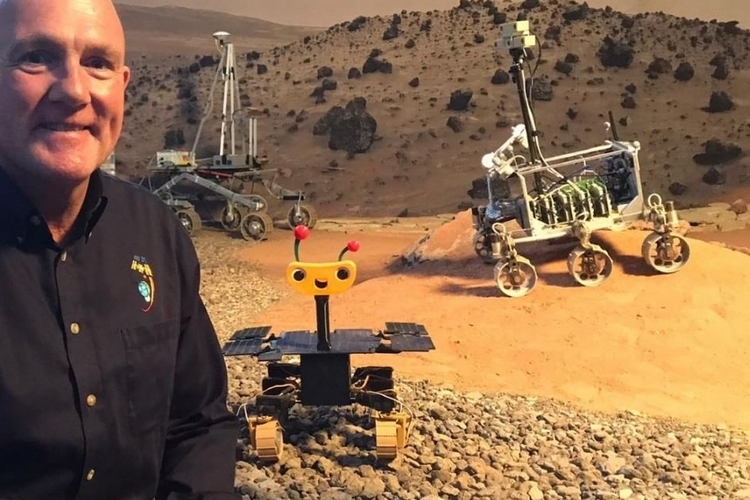 The ExoMy Rover is a 16-inch tall ExoMars replica that’s constructed using 3D-printed parts and off-the-shelf electronic components. Yes, they made it cartoony, complete with a goofy-looking robot face, but the moving parts really do resemble all the things that the original rover does. It adopts the same passive triple-bogie suspension system, which enables six-wheel contact with the ground, regardless of the terrain it’s standing on, along with the same six-wheel design and, we’re hoping, the same wheel-walking configuration that allows each wheel to be driven, steered, and walked over obstacles.

Similar to the original, the “head” of the rover serves as the camera mast, which allows the robot to record all the things within its frame, which, the creators say, can be customized to your liking. That way, you can make it look just a little meaner than the goofy-looking robot they put together themselves. 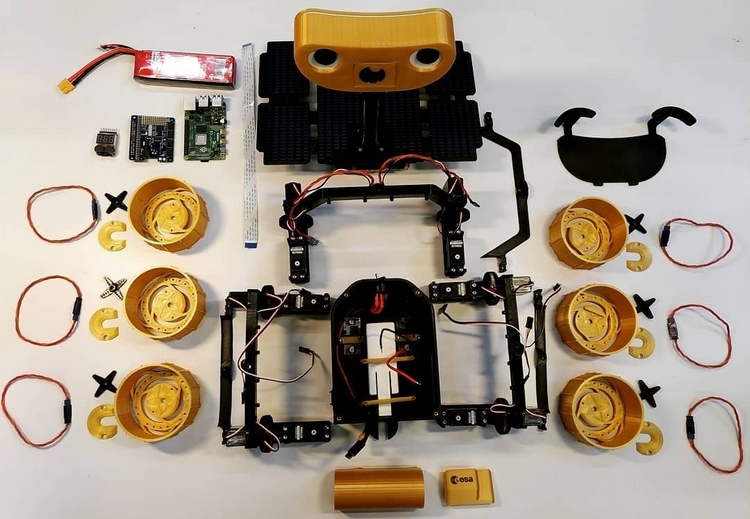 The ExoMy Rover uses a separate motor for each of the six wheels, giving it maximum flexibility when it comes to getting out of stuck positions, while the treading on the wheels have been designed specifically to provide traction when running over rough ground. There’s also optional flexible sleeves that can be printed out to slide over the wheels for smoother passage on level surfaces, a drill (we’re not sure if it’s functional), and even solar panels across the back. 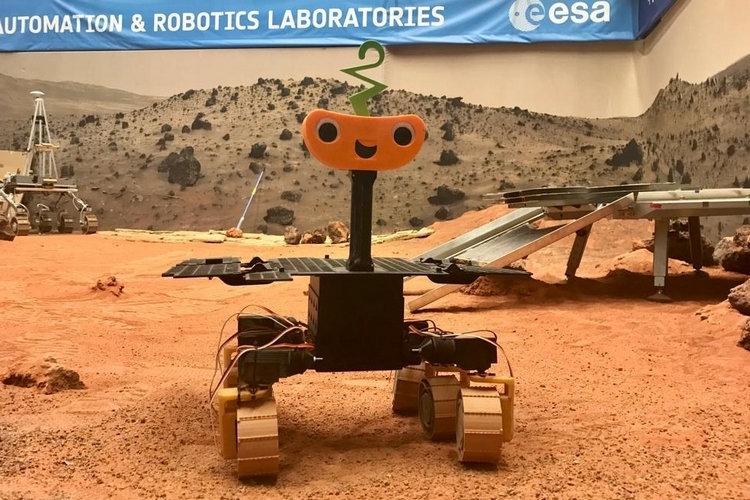 According to ESA’s Planetary Robotics Laboratory, which designed the replica rover, it can be built by anyone with access to a 3D printer, a steady supply of filaments, and, of course, the necessary time to wait for all those pieces to be fabricated. All the parts, along with the off-the-shelf electronic components, can supposedly be sourced for around €500, provided you do the printing yourself (because, you know, companies will probably charge much higher to print stuff for you).

All the instructions for creating the ExoMy Rover, along with the 3D models, all the code, and any additional software, is available from the project’s Github page. Hit the link below to learn more.